In light of the recent controversies that have arisen with regards to IU’s recent album Chat-shire and track “Zeze,” netizens have continued to put together a case showing her lolita concept is true.

Although both IU and the book’s publisher have both responded to initial accusations, netizens have put together a more comprehensive series of images detailing the heavy lolita themes in the song.

Take a look at their screencaps below: 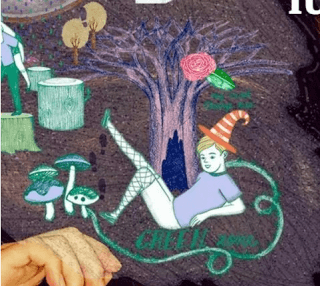 Zeze is depicted as a pin-up girl. Additionally, the flower which is red was originally white. The tree also did not have the hole. 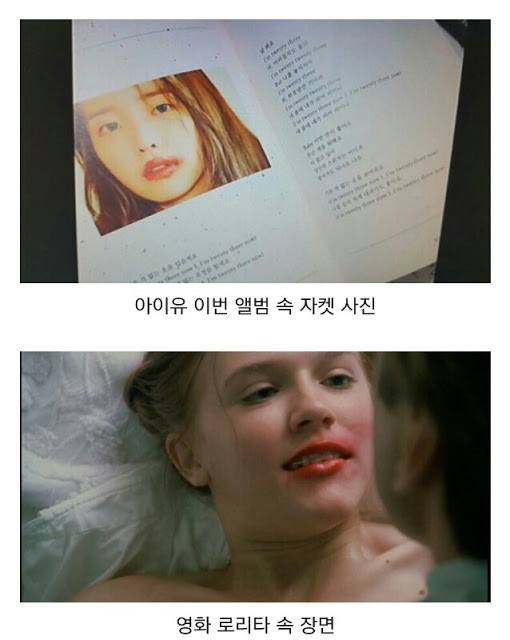 Visually, IU’s concept images are similar to scenes from the Lolita films. 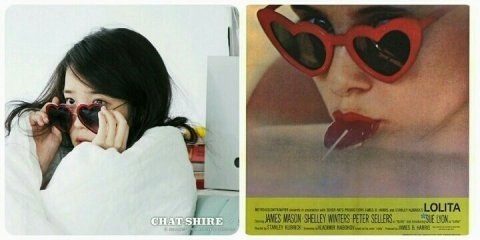 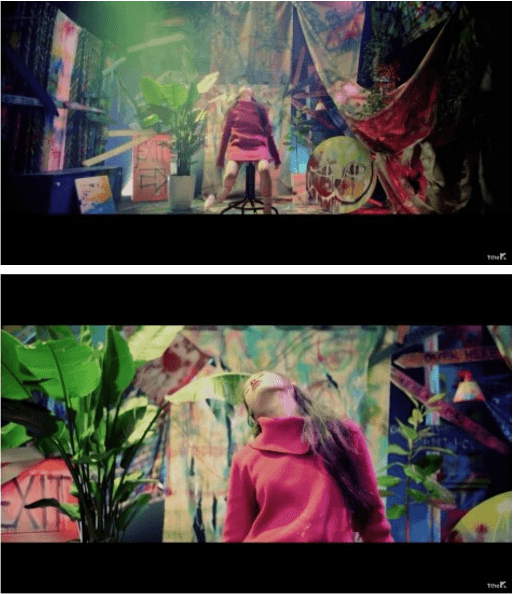 Milk stains on her shirt appear to be a sexual reference. 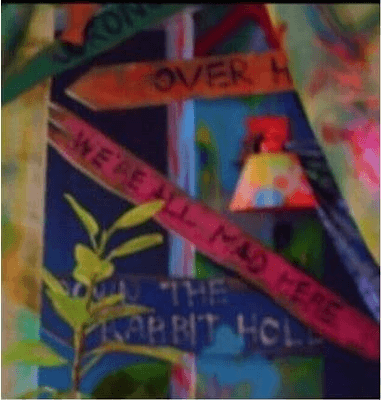 “Down the rabbit hole” is a line from Alice in Wonderland but also a common phrase used in sex and drugs. 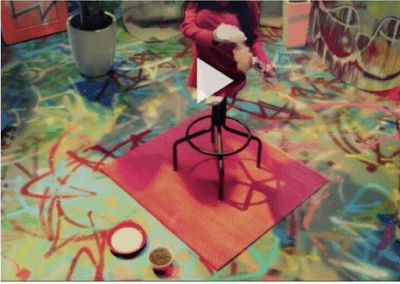 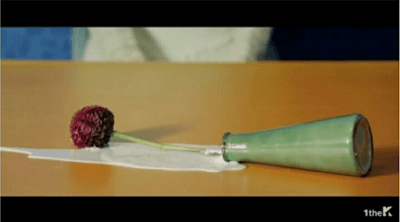 The fallen flower represents purity and the white water has sexual references. 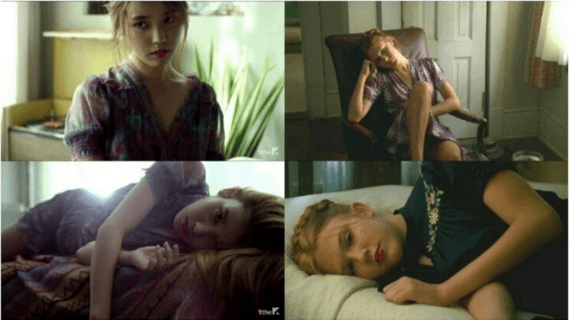 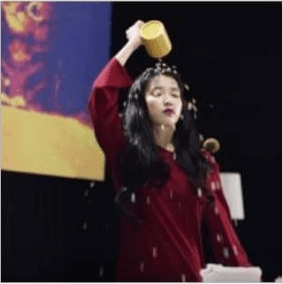 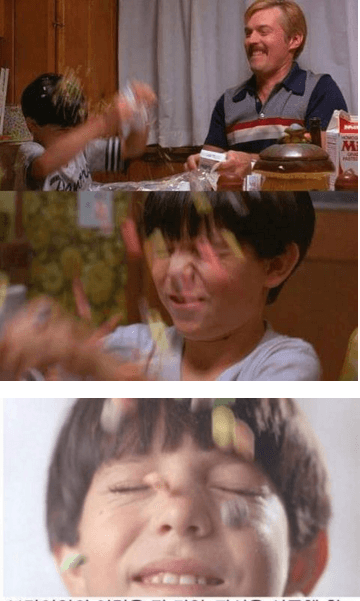 The pouring of cereal is a motif from the film Mysterious Skin, in which Brian who was raped by his coach was tricked by the cereal. 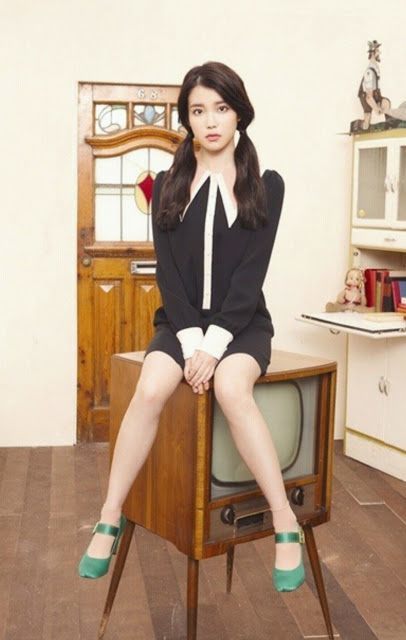 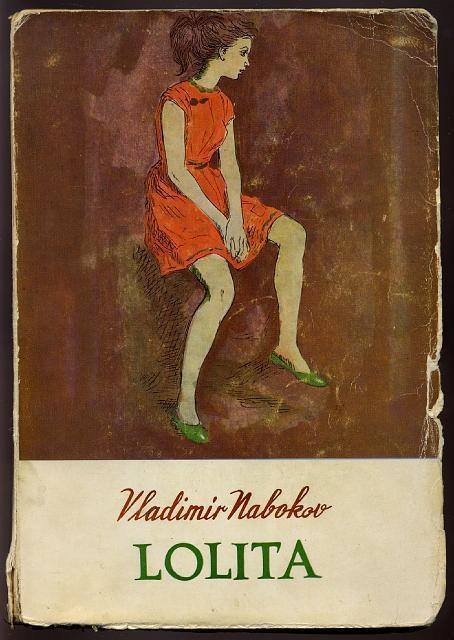 Not only does her pose match that of the Lolita cover, fans have noted the disturbing dolls in the background on the desk – one of a man and one of a naked child. The number on the door, 68, also bears sexual references.

[+ 743, – 8] It’ll be the same as the last time something big happened to IU. She even said in an interview before that ‘Zeze’ was open to multiple interpretation. By saying that she already provided herself with an escape. She was being extremely smart. ㅋㅋ around next year she’s going to release another emotional song with no sexual concept at all as an ‘artist’ and go on shows like sketch book and say that she had a hard time and when the public dies down and forgets she will go back to her concept and the public will fall for it again. It’s going to be a repetitive cycle ㅋㅋㅋㅋㅋ.

[+ 595, – 8] My prediction on IU’s response: Uh…ah I don’t know who I should be sorry to really…I’m sorry to the fans…to Zeze….and victims of child abuse…(hahah) I’m sorry to everyone…ah..why did I do such a thing..? Inna unni told me to come over to her place to have some food..Kiha oppa called and asked me if I was okay..Yet there’s still people who believe that I wrote the lyrics like that on purpose..

[+ 336, – 3] Even in the expression of thought there are boundaries. Of course it’s a problem if you interpret a character based on a real story in such a way. It would have not been a problem if you had kept those thoughts to yourself but IU turned it into a product and is making profit on it.

[+302, – 28] The dolls in the back are more chilling…The young girl doll is naked while the old man is standing with his legs spread…scary I just deleted all of IU’s songs..

LE SSERAFIM Kazuha’s Favorite Snack Is From The Philippines, And She Has A Special Recipe For It