April 25th seems to be quite a popular day among rookie groups, with TWICE, SEVENTEEN, and Lovelyz all scheduling to make their comebacks at the same time.

And while the groups all have their own unique concepts and styles, netizens couldn’t help but wonder which of the groups’ new songs would perform the best upon release. Despite each group having their own following of fans, however, it seems that netizens are most excited for TWICE’s sophomore release, with many expressing their anticipation for the release of “Cheer Up.” 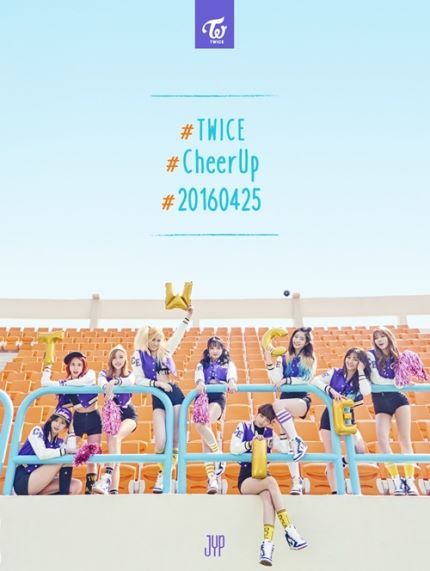 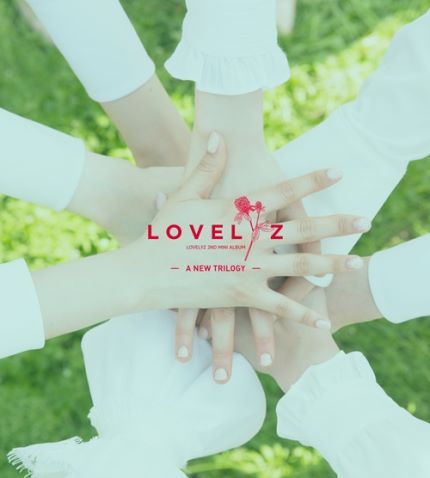 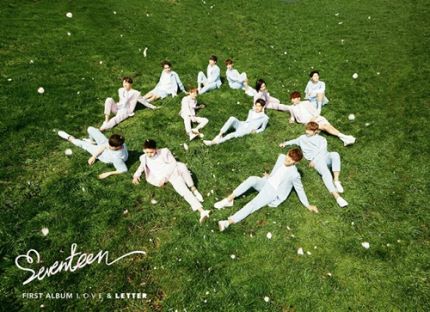 [+ 697, – 101] TWICE has both physical and online power they definitely have the upper hand but fighting to the other two.