Netizens of Pann have discovered a shocking secret that has fans of INFINITE going crazy!
Originally titled, “I’m at a loss of words because of Kim Sungkyu,” the post features past baby pictures of INFINITE’s leader Kim Sungkyu and one of the famous Song triplets who very closely resembles baby Kim Sungkyu. 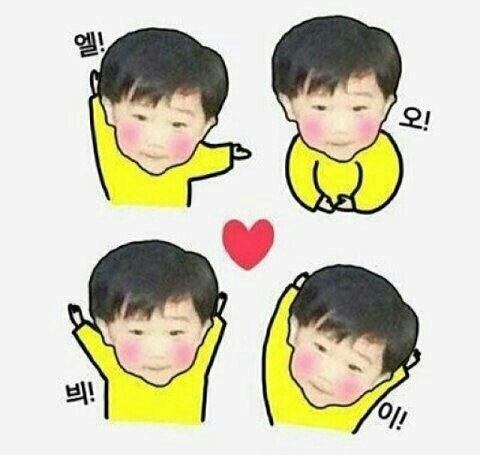 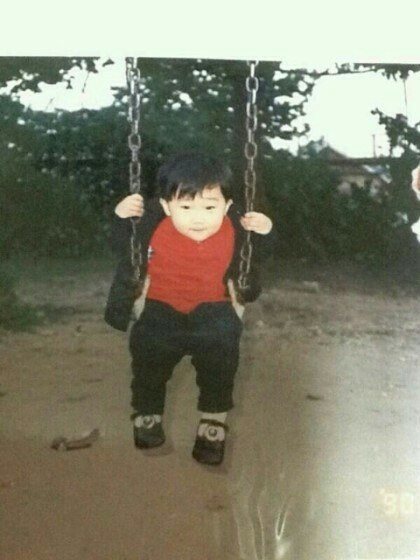 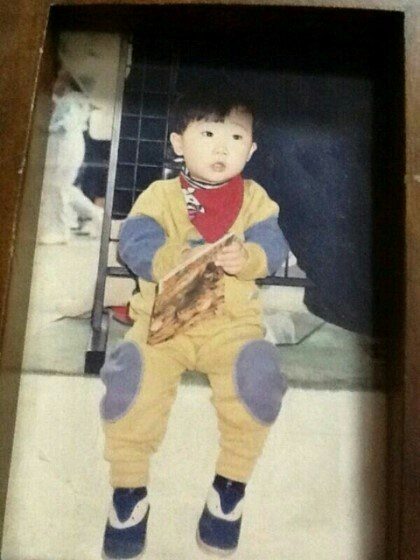 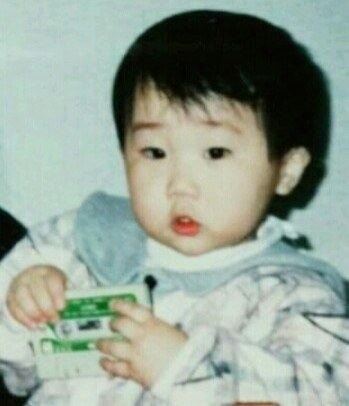 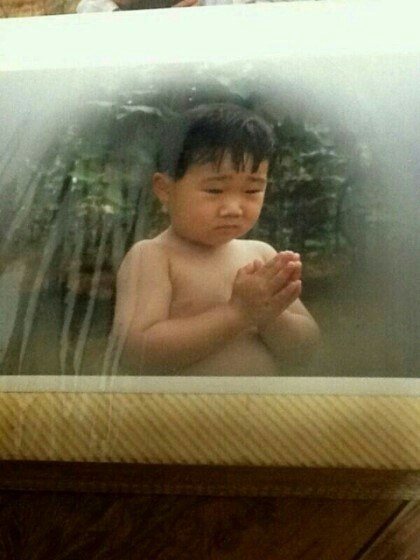 “I’m shocked how much he looks like Daehan. I thought the first picture was Daehan and they said it was Sungkyu…” 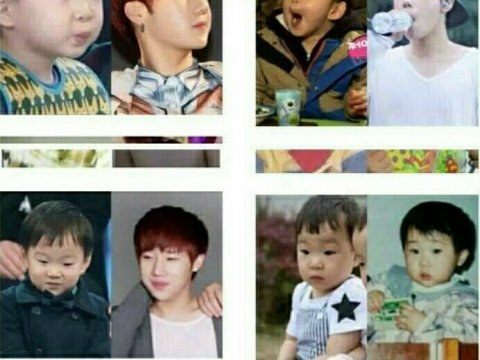 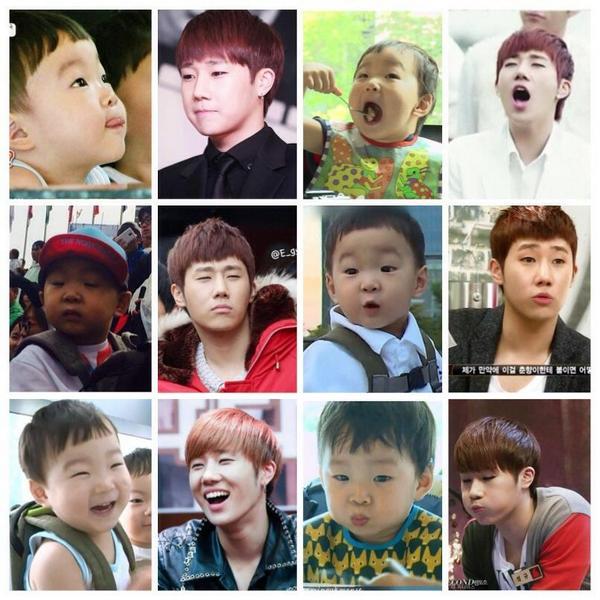 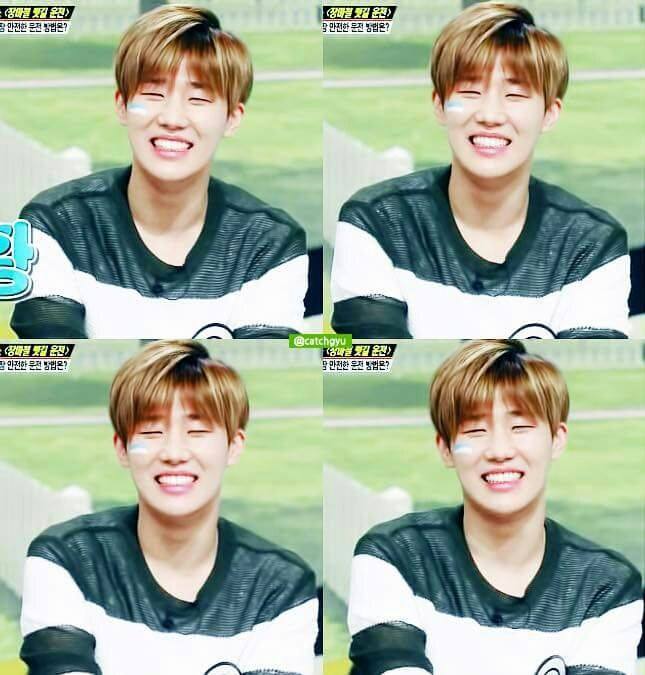 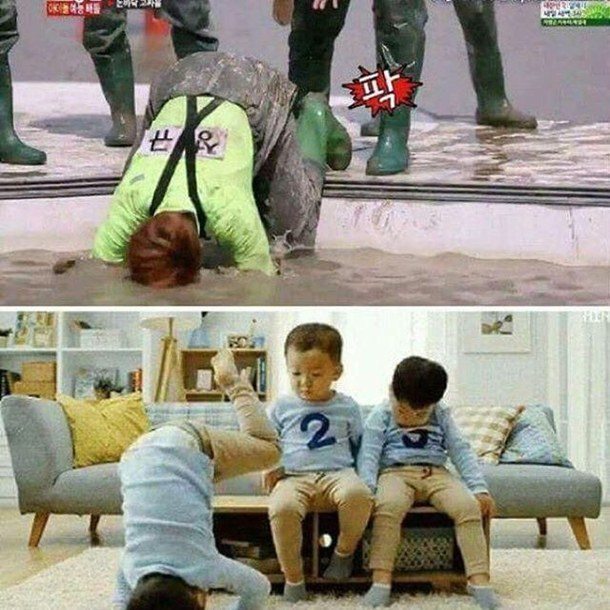