On a popular Korean online community called Instiz, fans have discovered that a member of a popular JYP idol group, GOT 7 was actually discovered by SM.

The post quoted him from a previous interview, “My mother made me audition for SM Ent when I was in middle school to convince me I was not made for this life. I actually won the popularity award at the entertainment and having been on stage I realized for sure that this was what I wanted to do. In third year middle school I sent a video to JYP, and won 1st place. At first people joked and told me I got in to the company just because of my name.” (His real name is Park Jin Young) 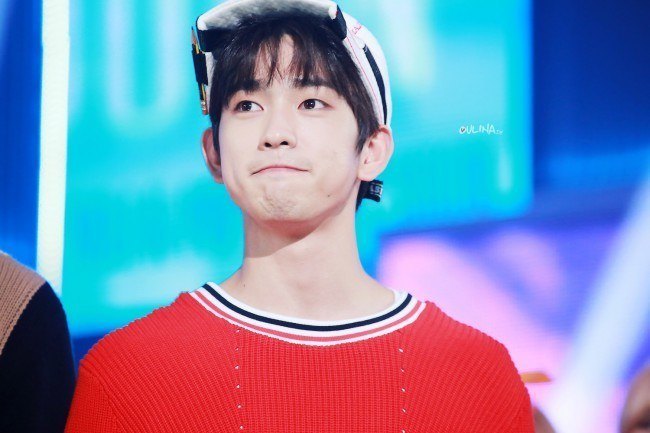 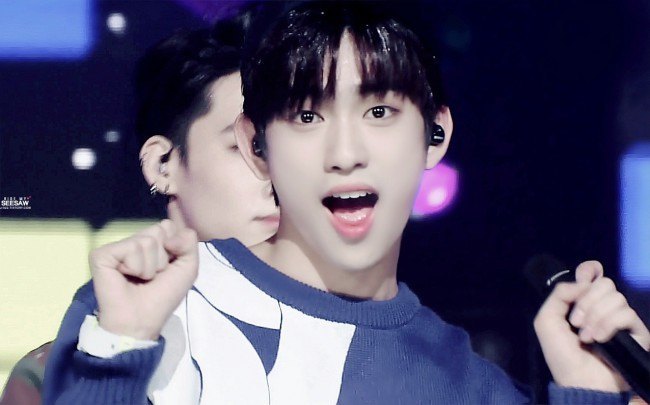 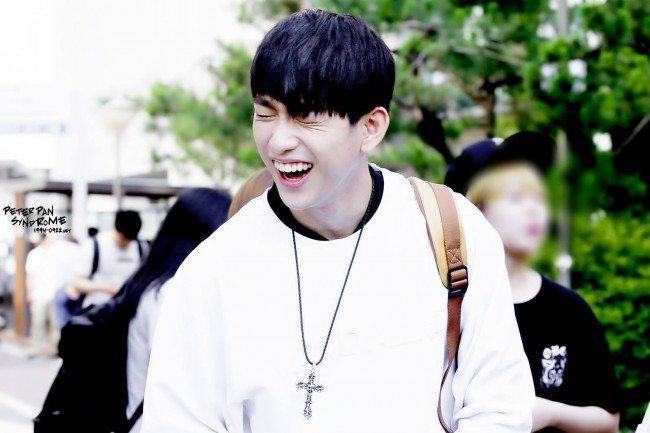 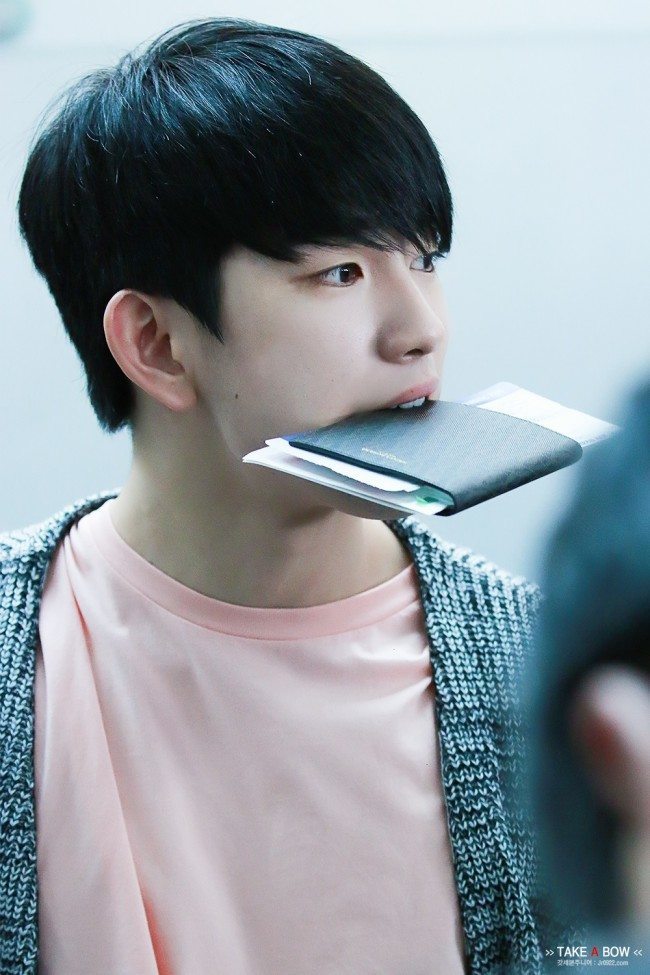 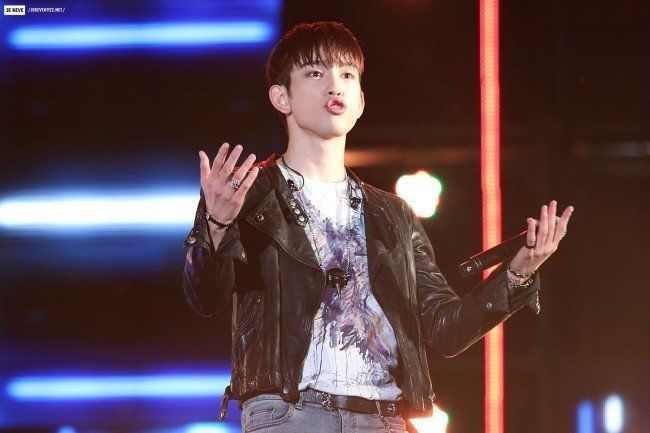 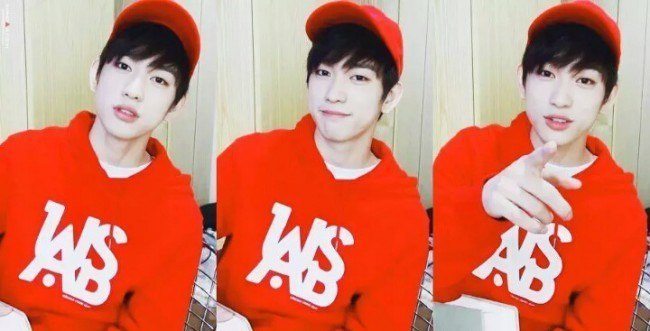 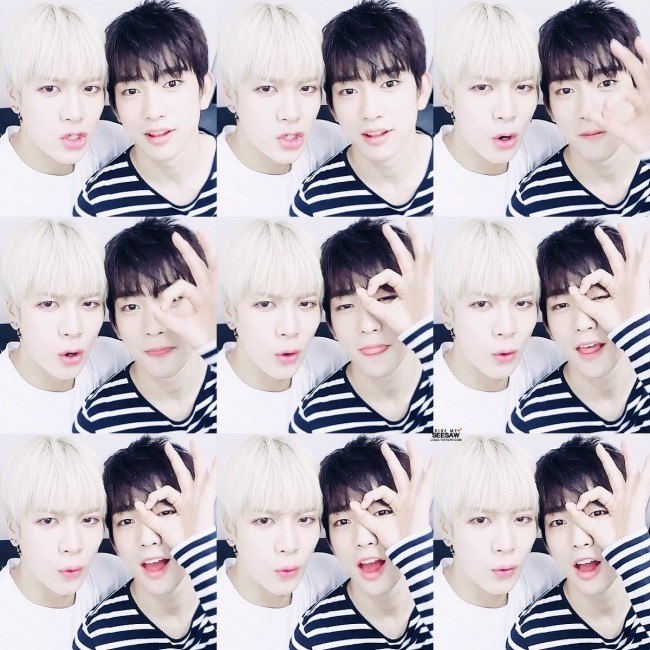 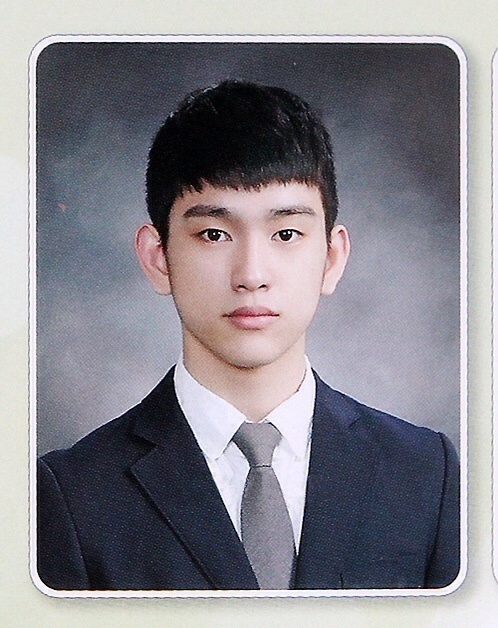 “His pictures when he was young. He looks exactly the same as he does now!” 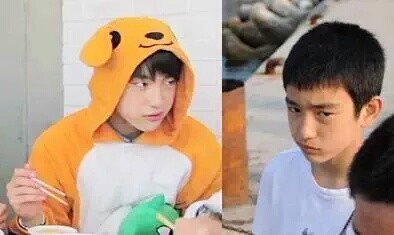