Talents and looks aren’t the only necessities for becoming famous; despite having the potential, some celebrities are unable to reach the top level of fame.

Recently, netizens on Pann discussed several female celebrities that have all of the traits of a superstar, but for one reason or another haven’t been able to become a top star in Korea.

“Debuted in 2012. 170cm 51kg Star Empire. She has such a sexy aura and a beautiful voice color. It looked like she was going to blow up but…she never did.” 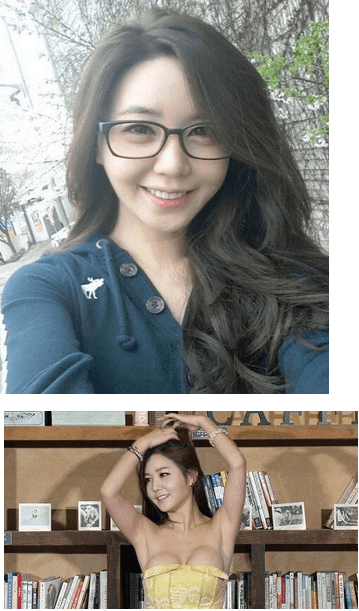 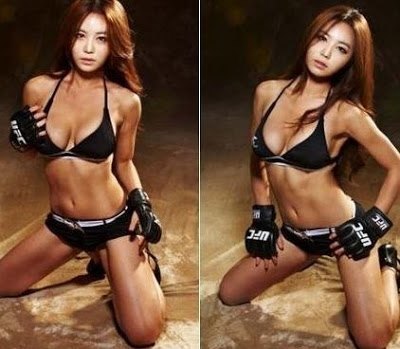 “Debuted in 2004. 170cm 49kg. Urban Works ENT. She is pretty famous and even was an octagon girl many people expected her to be the next sexy queen but ever since she started acting…her popularity started dying..” 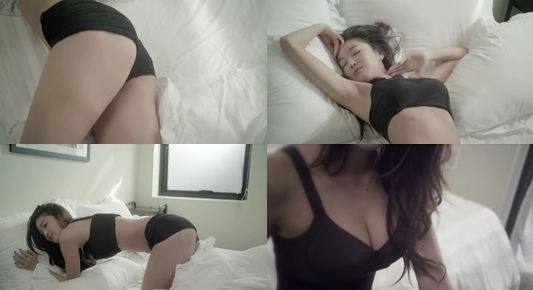 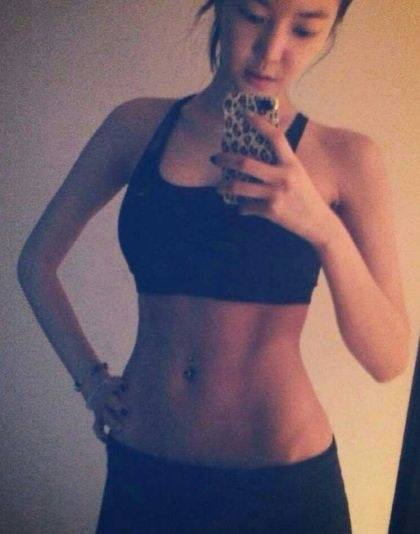 “Debuted in 2009. 170cm 46kg. JTM Ent. She graduated a renowned University has an amazing body and has no antis…but she doesn’t ever blow up. She is well known as former Kara member Kang Ji Young’s cousin.” 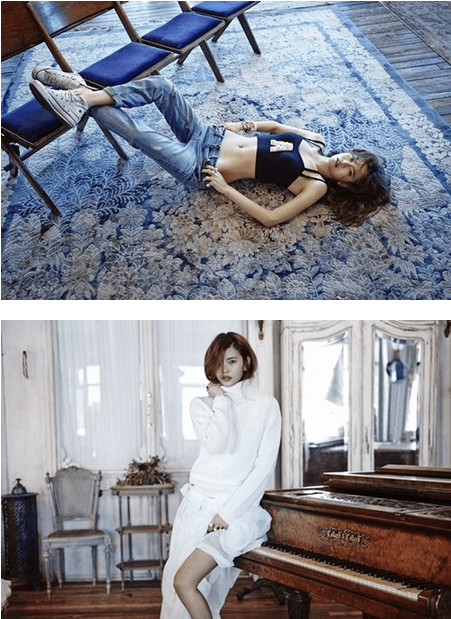 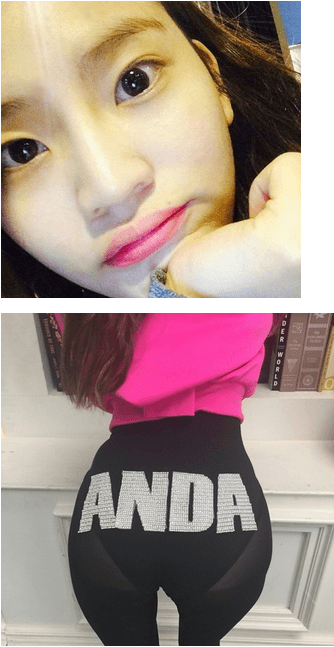 “Debuted in 2012. 173cm 48kg. Emperor Entertainment Korea. She started gainign popularity with her amazing body and vocal skills in ‘TOUCH’ in her early debut but disappeared.” 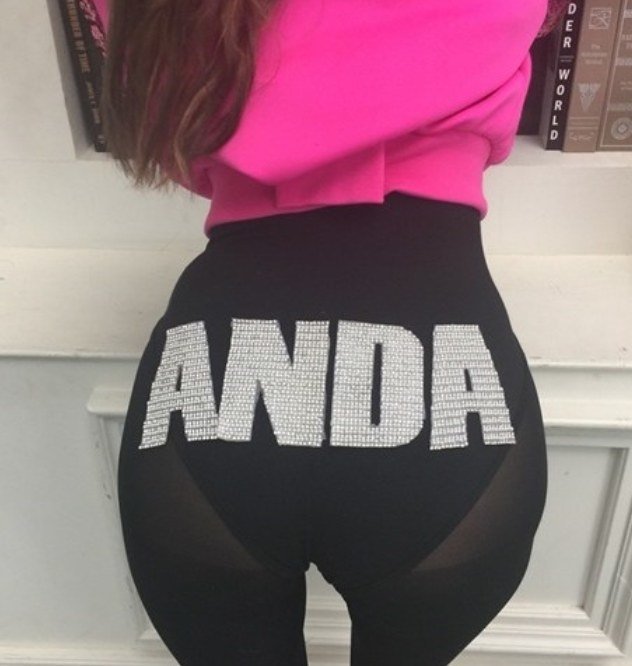