On July 5th, a post was uploaded on Pann titled “Who do you think has the most female fans?” 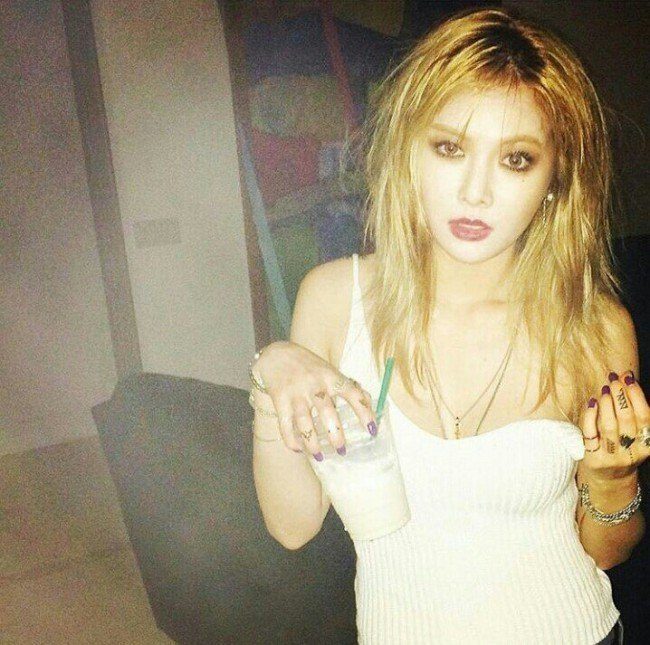 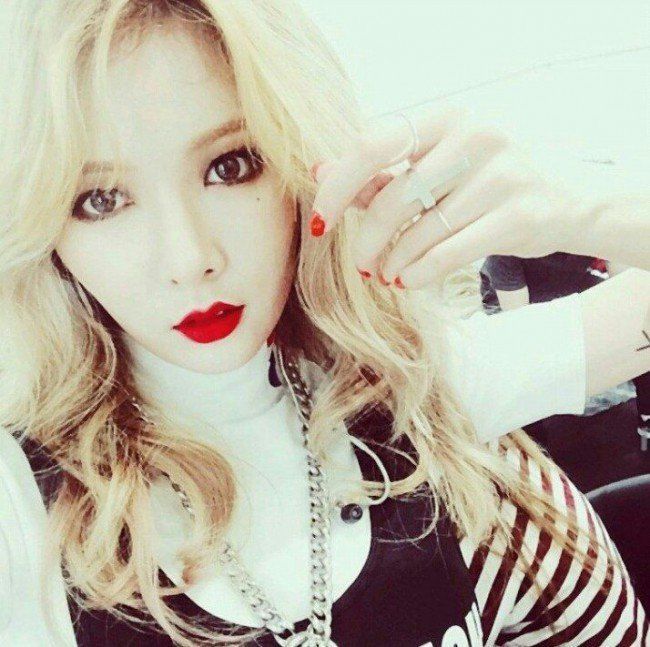 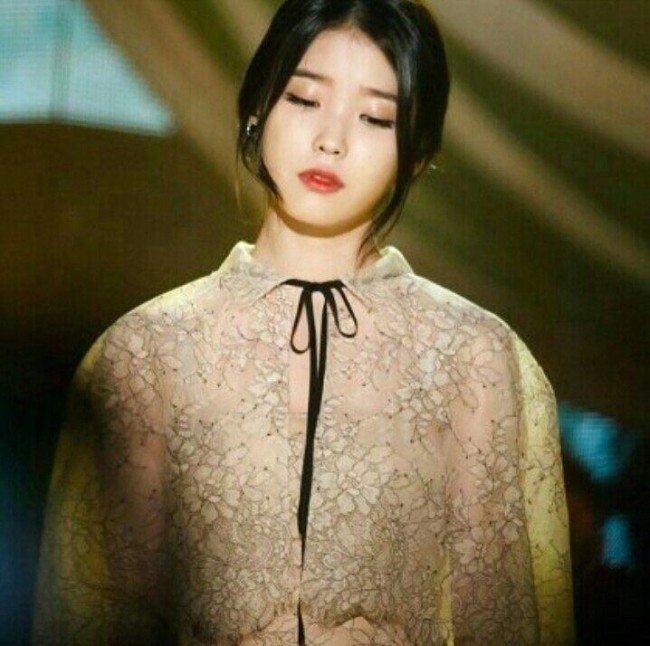 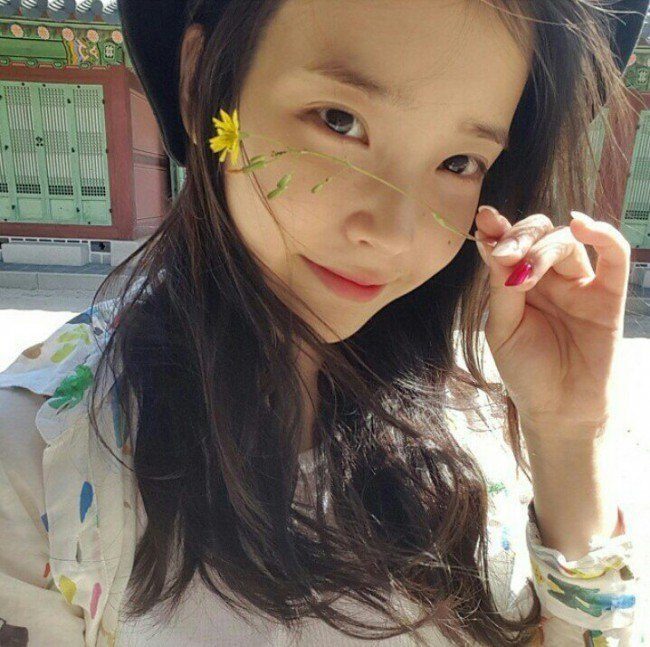 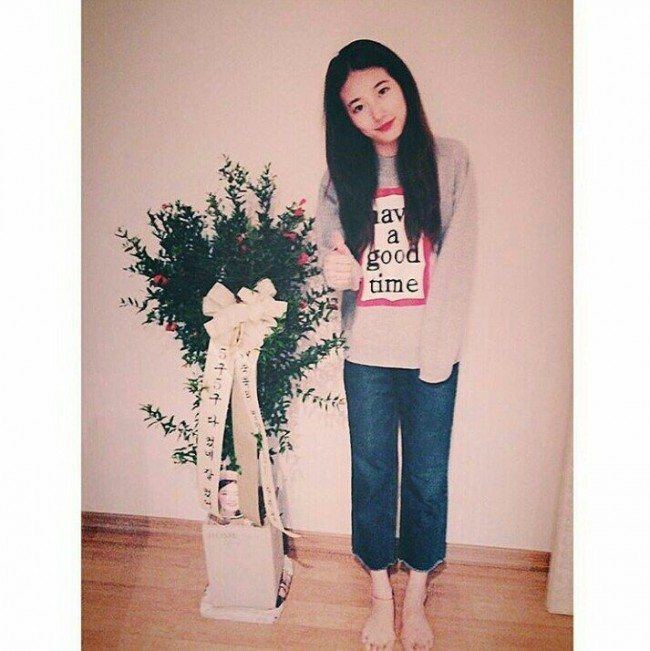 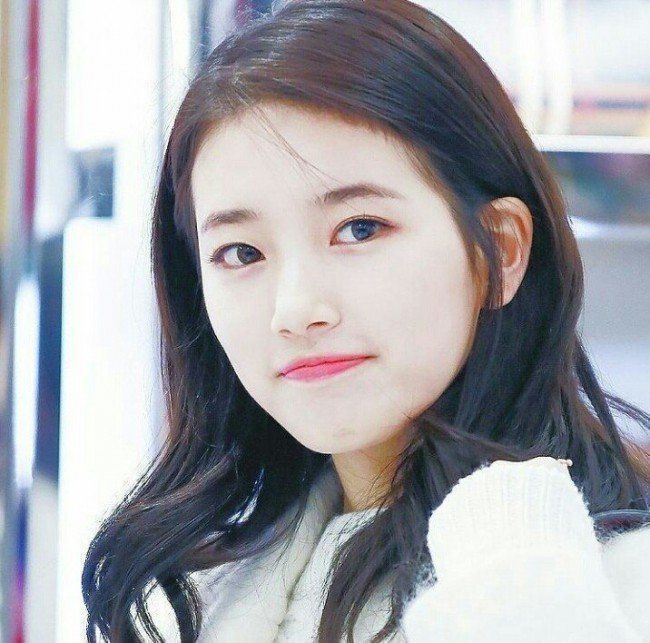 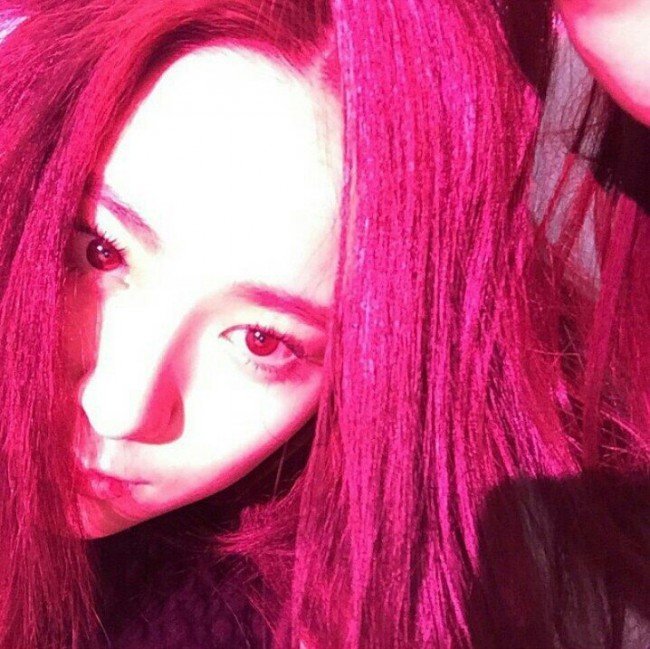 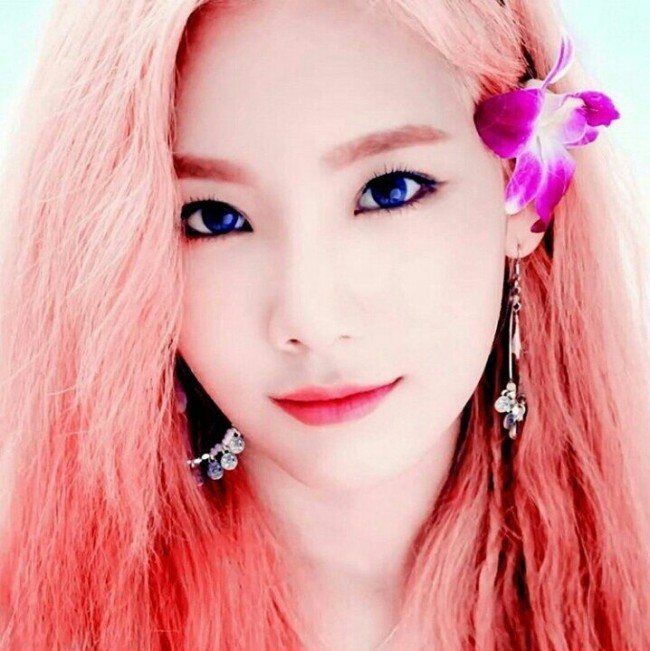 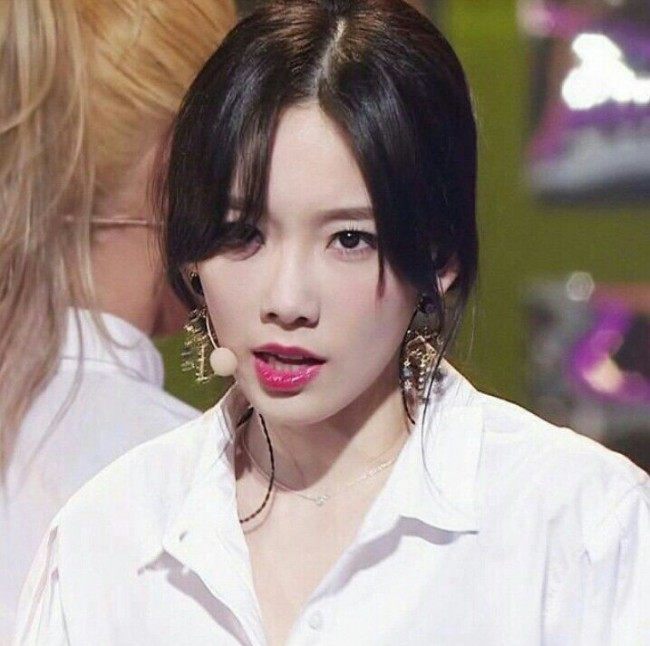 Netizens discussed their opinions on who they believe to be the most popular female idol among women. Among those selected were 4MINUTE’s Hyuna, IU, Girls’ Generation’s Taeyeon, f(x)’s Krystal, and miss A’s Suzy.

In the comments, most agreed that Taeyeon probably had the highest number of female fans amongst all the female K-pop idols.