Although G-Friend has been one of the most successful rookie groups in recent history, they’ve often been criticized for thier lack of visuals.

However, netizens discovered that the group actually had two visual members before their debut, but debuted as six members after the two left the group. According to netizens, an unknown girl and DIA‘s Jenny were trainees who was set to debut with G-Friend. However Jenny left the agency and eventually joined MBK Entertainment, while the details on the first member are unknown. After seeing photos of the potential members, netizens expressed their disappointment that the two didn’t debut with G-Friend. 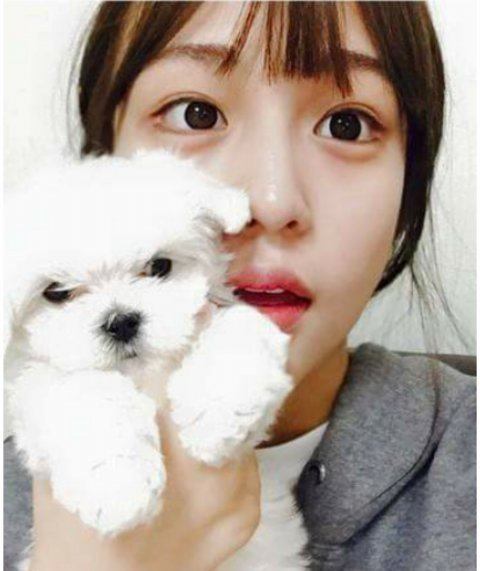 “She left the company without consent so Source Music sued her and she had to pay to break her contract…she was supposed to be the visual of the group.” 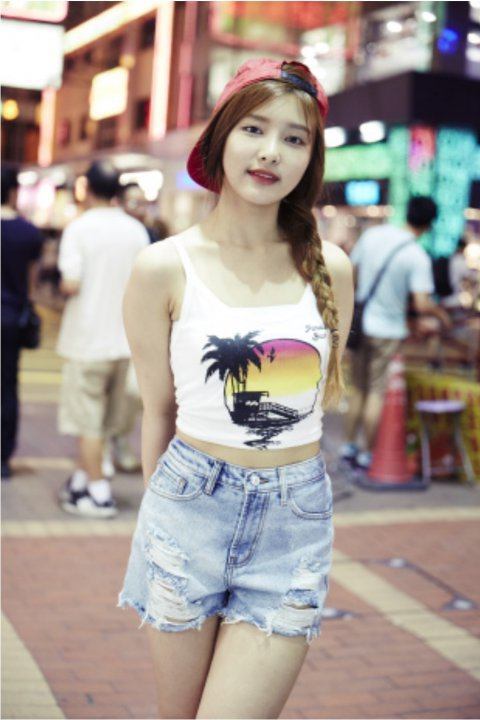 “Her name is Jenny and she was in DIA. She was with G-Friend until right before they debuted but moved to TARA’s agency and debuted with DIA…she must be regretting it so much right now”