GOT7’s Jackson is known for his rapping skills as well as his dancing skills. After GOT7’s comeback with “Just Right,” netizens discuss Jackson’s more improved style and look.

Originally titled “Jackson Was Always This Good,” here is the full translation of the post and comments below.

“He really improved his looks after recent comeback!” 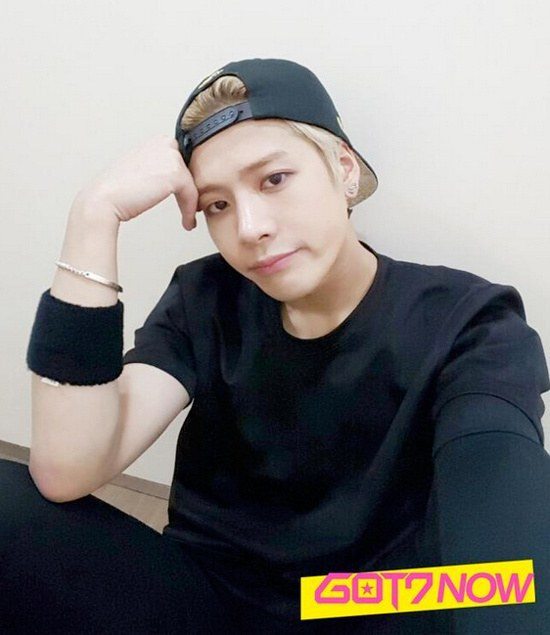 “He plays around so much that I didn’t know he had a sexiness in him :(“

“Forgive me for not noticing this……” 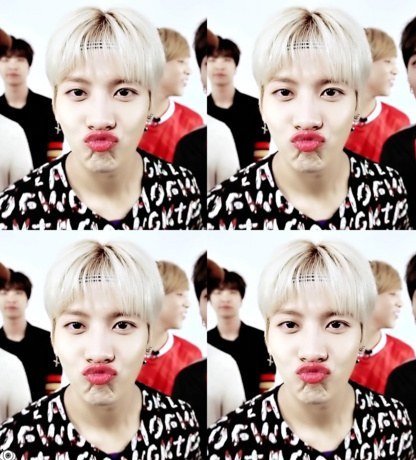 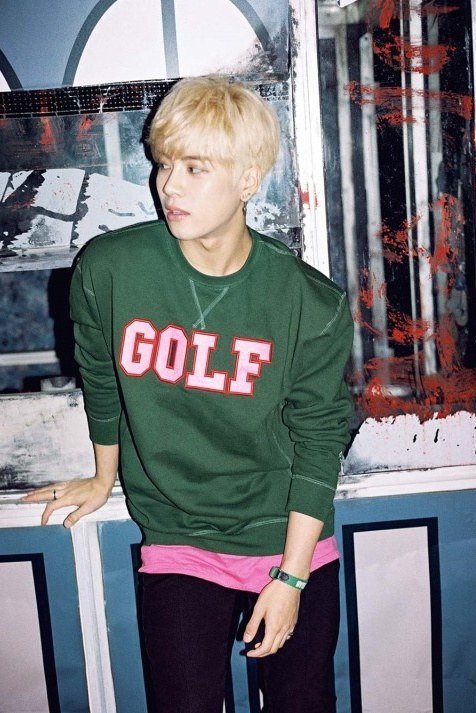 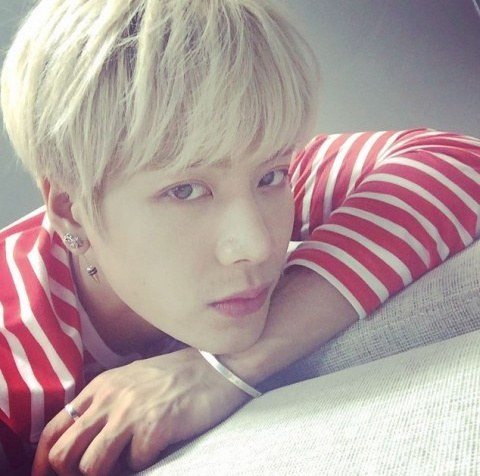 “Is this really King Jackson?…. So handsome f*cking handsome 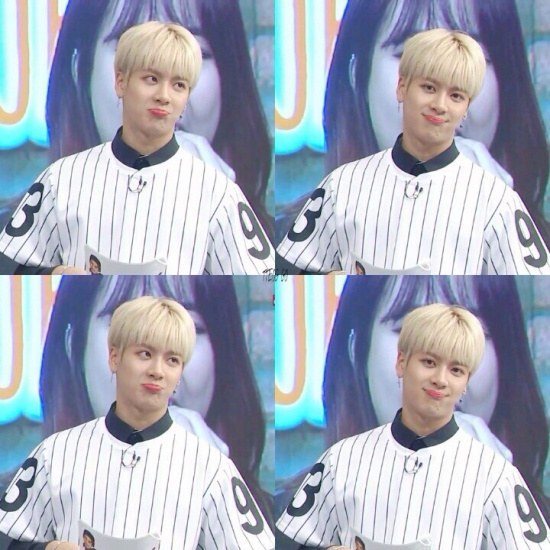 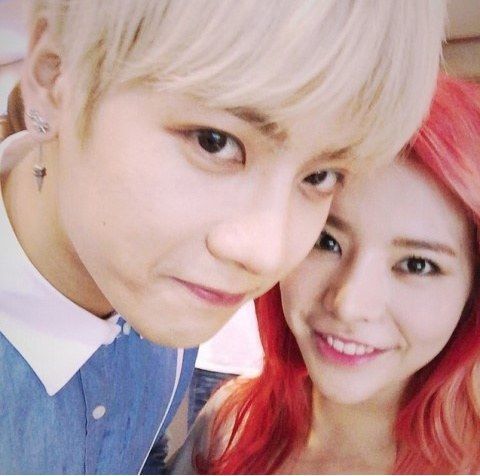 “I guess he took a picture with Sunny who he got close with through ‘Roommate’ good looking man and woman :(“

“Jackson, how did you get so handsome? So unfamiliar..”

“Where is the joker from ‘Roommate?'” 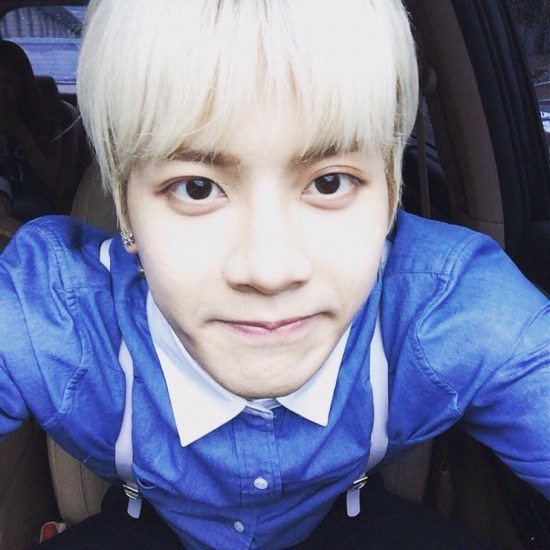 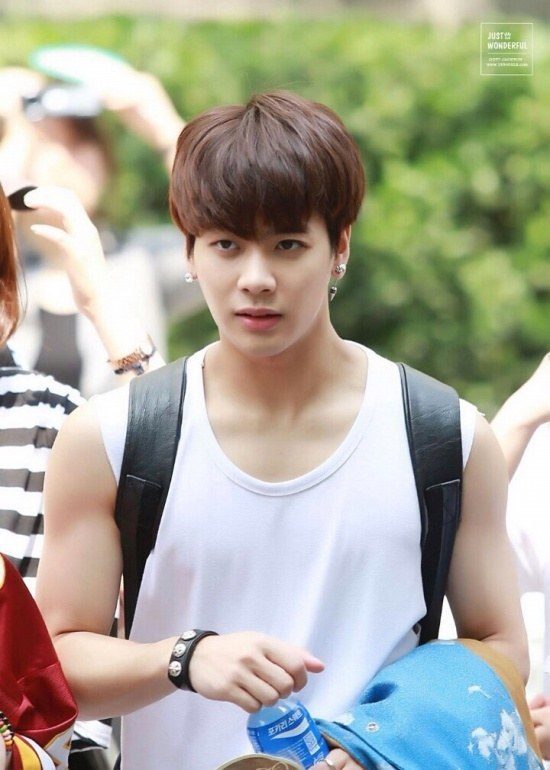 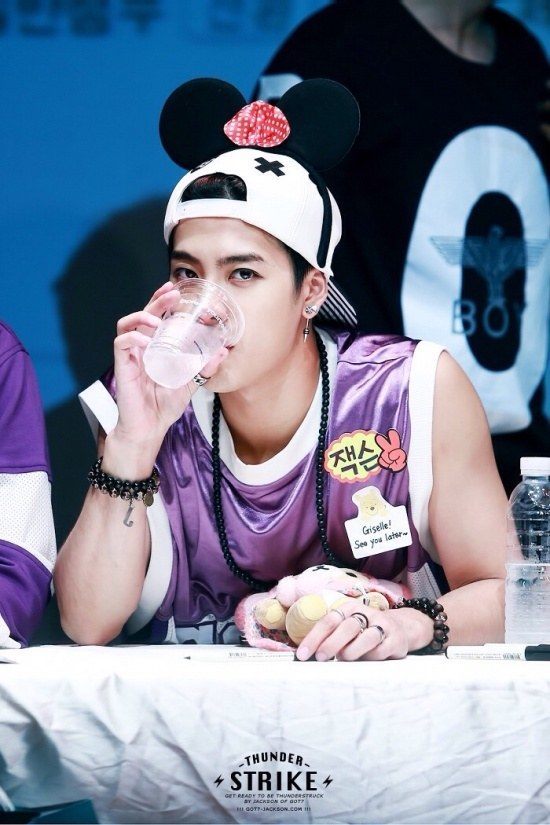 “Well he was always handsome”

“He has no limits in what he does to his hair” 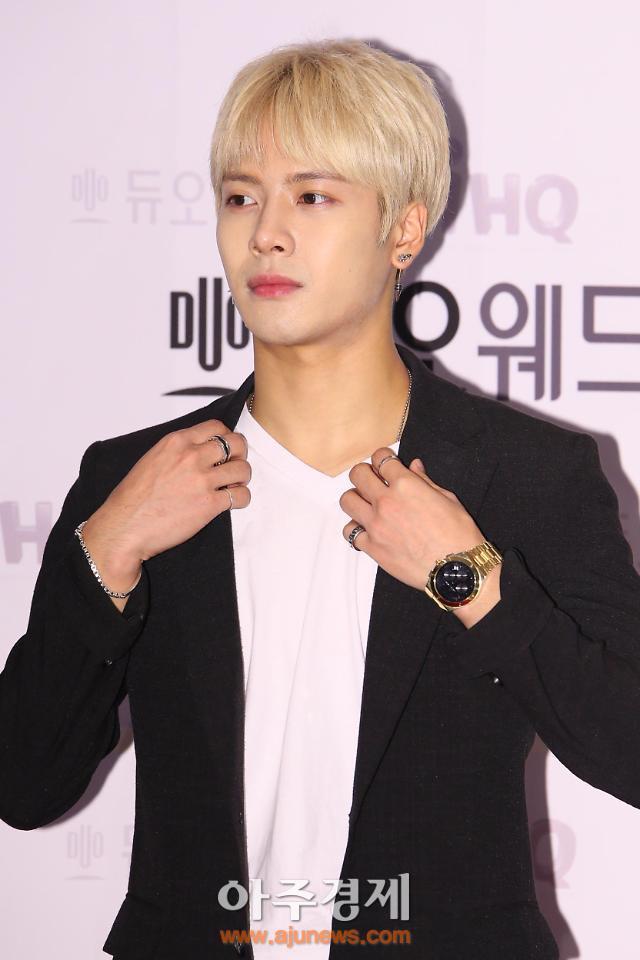