Although many idol groups have popular songs, only the top groups have songs that are well-known all across the country. 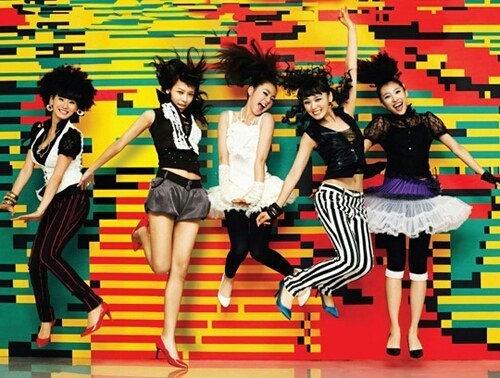 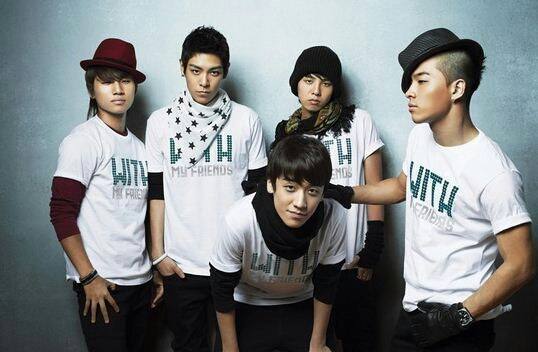 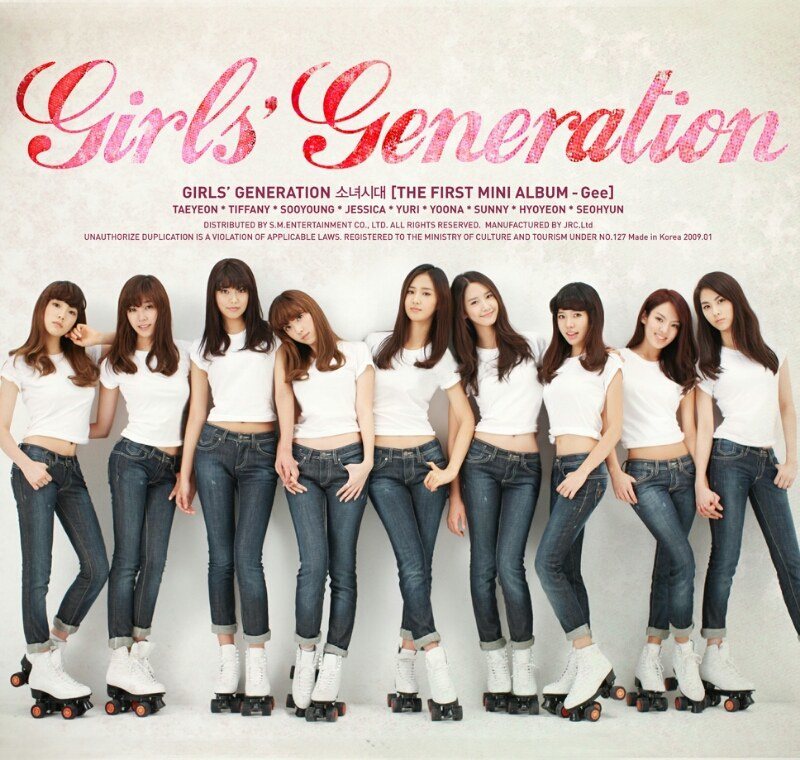 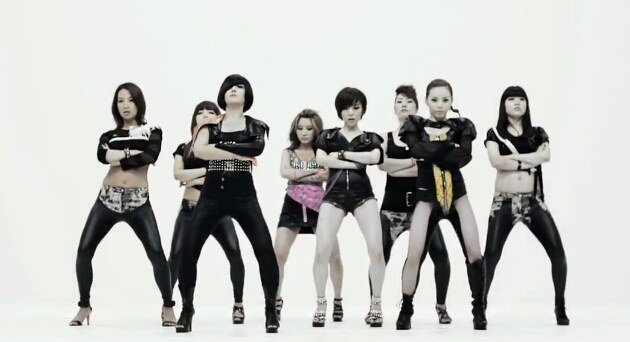 [+ 278, – 23] Ring Ding Dong and Growl were pretty big but they weren’t really a national sensation like Lie or Tell Me were they??

LE SSERAFIM Kazuha’s Favorite Snack Is From The Philippines, And She Has A Special Recipe For It