Although the rookie group has received its fair share of criticism since their debut, G-Friend‘s latest teaser images seem to have impressed netizens.

The photo, in which several members showed off their fresh new bangs, featured the six members wearing their signature school-style uniforms. So far, the group has released a teaser featuring all of the members, as well as several duo teasers as well. Adopting their very successful dreamy concept, netizens are expecting the comeback to do well. 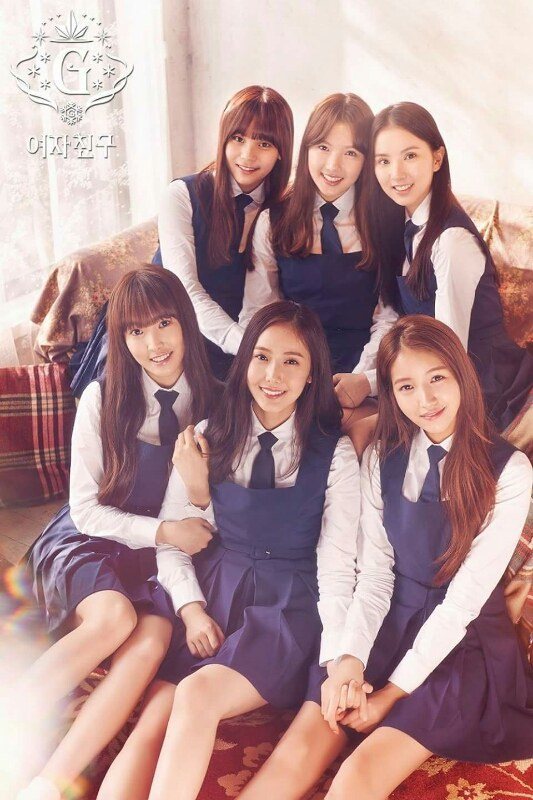 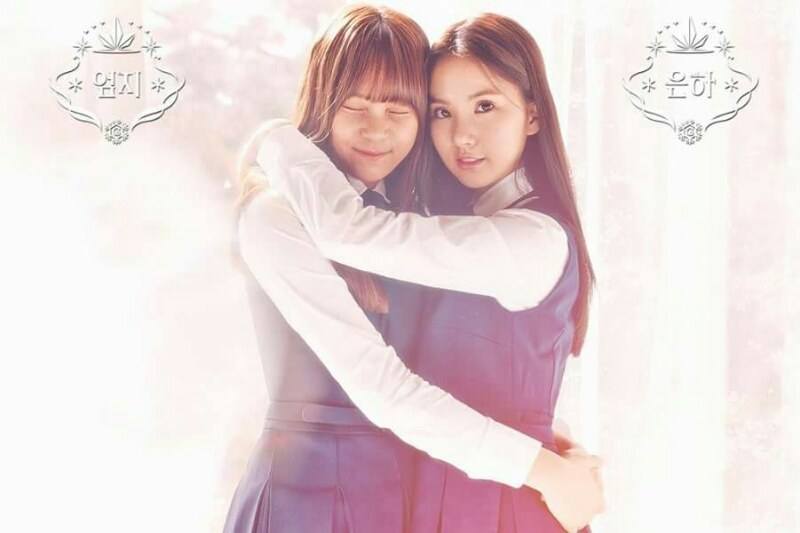 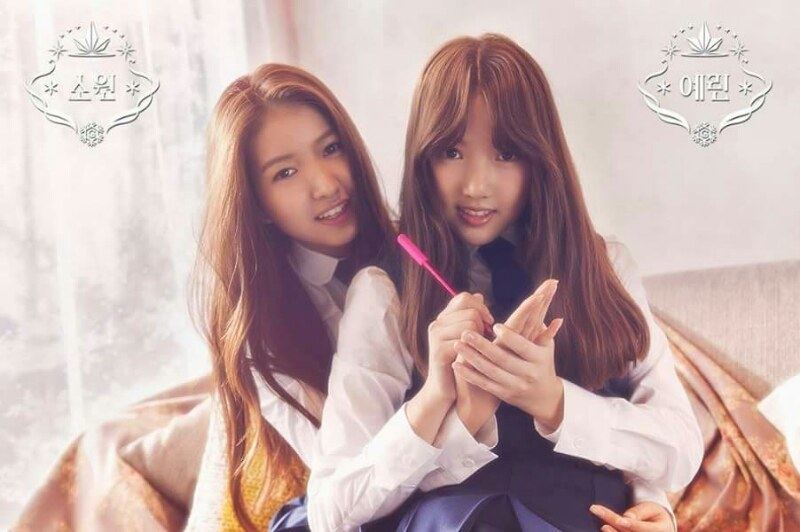 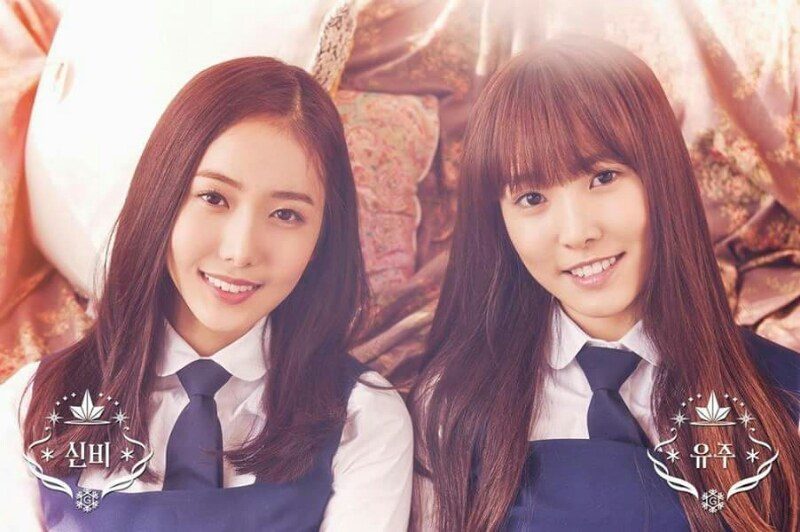 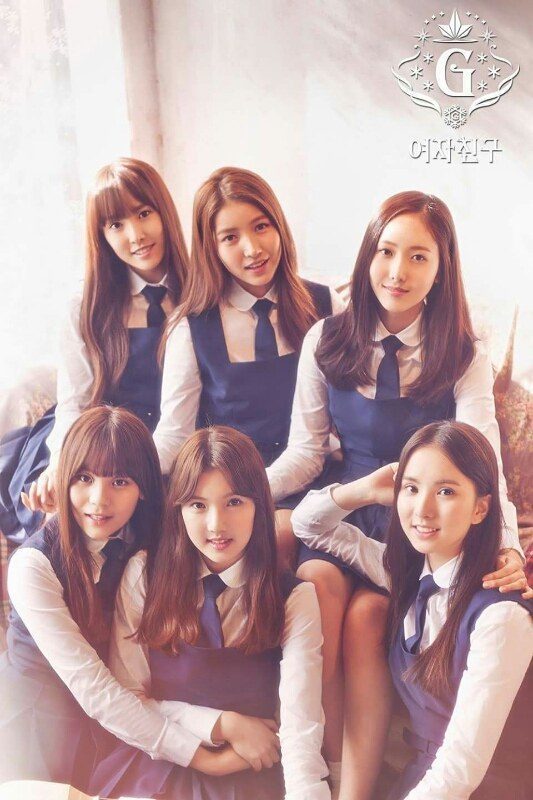 [+ 105, – 46] They’re calling Umji a goddess ㅋㅋㅋㅋㅋㅋㅋ this is the funniest thing I’ve heard in 2016 have they not seen really beautiful people? 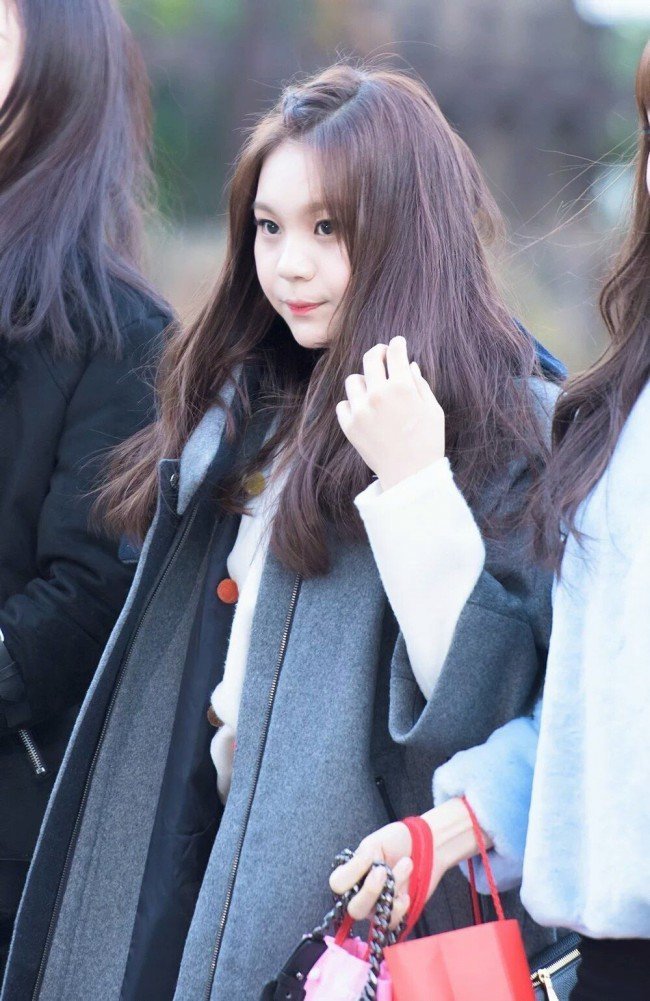