Netizens have been known to criticize actors’s acting, but actresses Shin Se Kyung and Moon Geun Young have been so good even netizens are impressed. Media outlets have been praising the two actresses for their roles in the dramas Six Flying Dragons and Village, respectively. In response to reports praising the two actresses, netizens have largely expressed agreement, with many commenting especially on Shin Se Kyung’s growth as an actress. Both actresses’ dramas are currently airing, with many netizens tuning in each week to watch them. 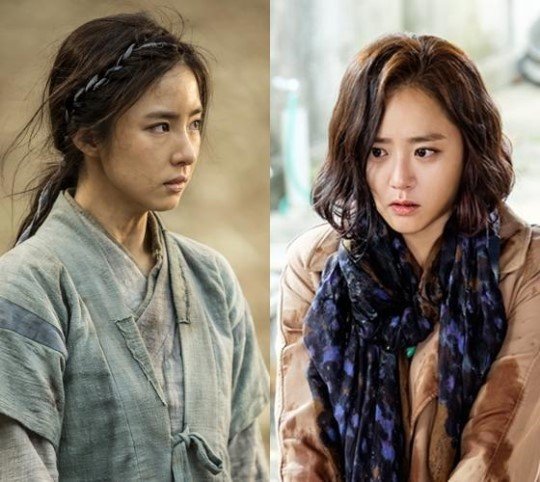 [+ 670, – 48] Shin Se Kyung is really amazing these days in ‘Girl that Sees Smells’ she was bright and cute and in ‘Six Dragons Flying’ She’s charismatic. She seems to study her characters a lot when she takes on a role.