Although many idols venture into the acting industry, many have been criticized for their lack of visuals and acting talent.

However, after seeing After School‘s Uee in her role for her current drama Marriage Contract, netizens couldn’t stop praising the singer for her excellent acting. In fact, after seeing the Pledis Entertainment singer act, some netizens claimed she could sustain a career just as an actress. 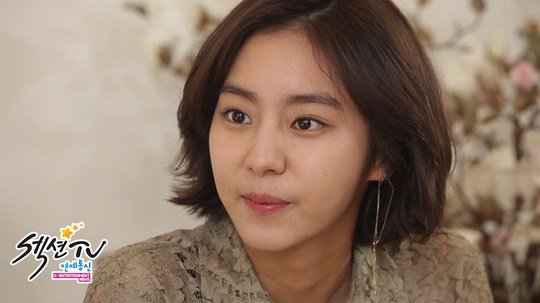 [+ 236, – 23] Uee does look like Son Dambi but her acting is on another level. Don’t compare the two in regard to acting