In addition to being a talented idol, Rainbow‘s Jaekyung is also known for her elite visuals.

In fact, when Korean news outlets praised the DSP Media singer for having a “top girl group figure” after seeing a recent selca, netizens instead insisted that both her body and her face were top tier. After complimenting her, however, many netizens despaired at how despite their talents and visuals, Rainbow still hasn’t found success in the industry yet and wished the group success in the future. 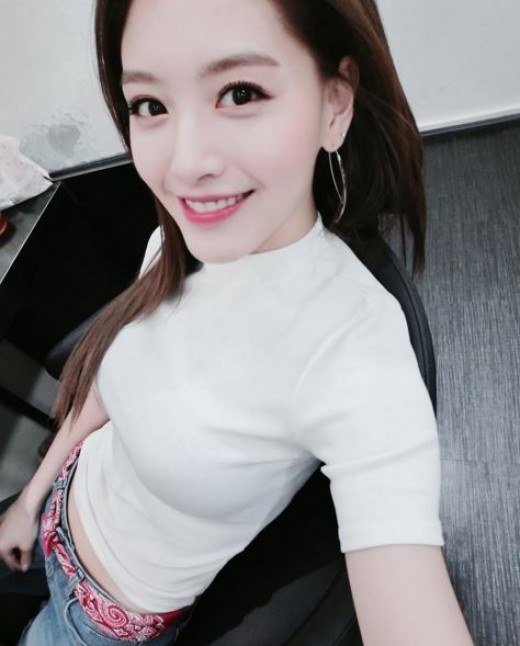