Although Park Hae Jin always seems to look calm and collected, he’s not always like that in front of his fans.

Despite not being a fan of showing aegyo to his fans, the actor is known for sending mini-hearts to his fans with his fingers. In fact, he does it so much that a netizen has created a post compiling several photos of him doing the sign for fans. The post has received a lot of attention lately, with many expressing their love for the actor and his cute gestures to fans. 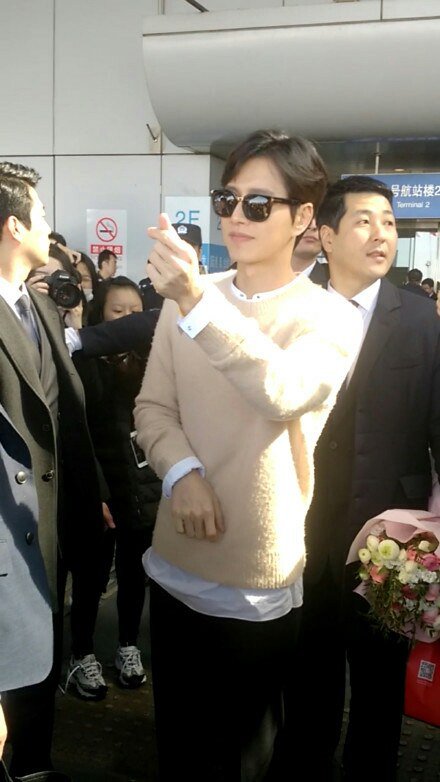 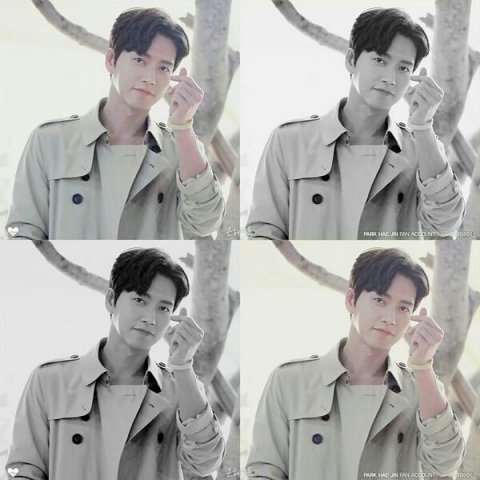 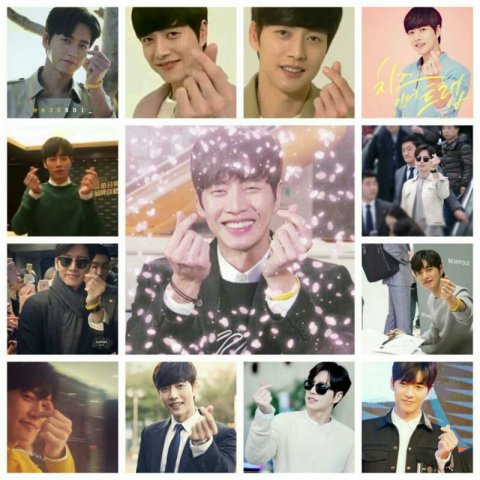 [+ 38, – 0] So cute ㅠㅠㅠㅠㅠㅠㅠㅠㅠㅠㅠㅠ who says he doesn’t have aegyo. Everything he does is aegyo