Ahead of their April 25th comeback, rookie male group SEVENTEEN released a highlight medley to give fans a sneak peek of the album.

And while netizens haven’t had the chance yet to hear all of the album’s full songs, many are already in love with the release after hearing the previews from the video. Following the success of their debut last year, many fans have set high expectations for the Pledis Entertainment group. But just from the highlight medley video, many netizens have already claimed that this upcoming release will definitely impress everyone. 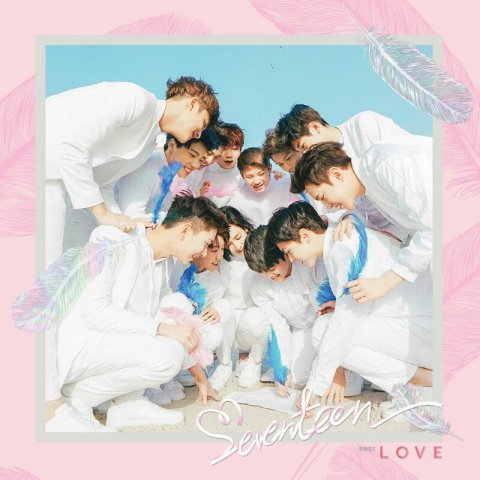 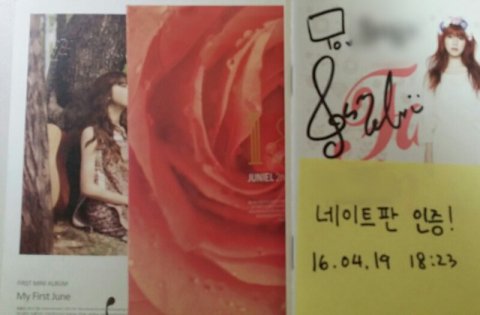 [+ 107, -8] Jihoon and Beomjoo ㅠㅠㅠㅠ I love them so much I just love Seventeen. Please listen to their new song coming out on the 25th a lot!!

[+ 96, – 14] I was kind of concerned when I heard they put all their tracks together but I was so pleasantly surprised by the quality of the song