Idols are sometimes criticized for wearing clothes that show off too much skin at public events, but T-ARA‘s Eunjung received criticism from netizens for quite a different reason.

Whereas many idols receive criticisms for their outfits being too revealing, the MBK Entertainment singer’s outfit was actually quite modest. Many netizens, however, noted that Eunjung’s outfit was ruined by an oversized bra, which was an obvious eyesore.

Visible through her top, Eunjung’s bra appeared to be too large for her chest. The consensus among netizens appeared to be that the T-ARA singer should be wearing a bra of the correct size, instead of trying to make her chest appear bigger than it is with a larger push-up bra.

Check out some photos from the event below! 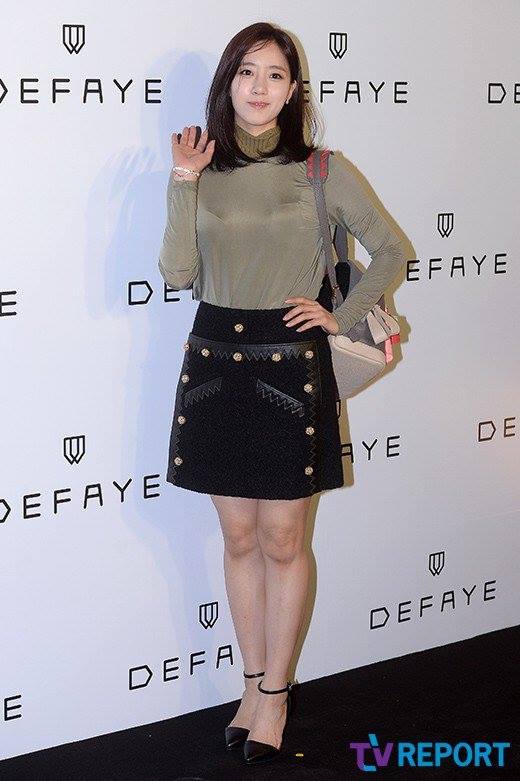 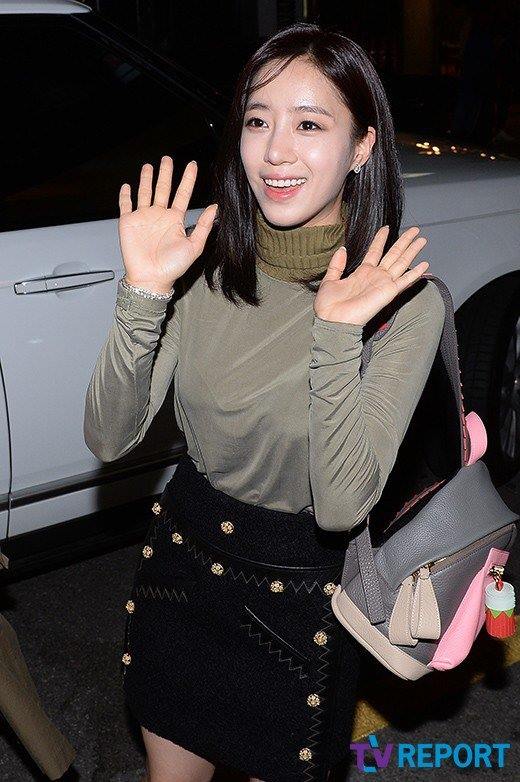 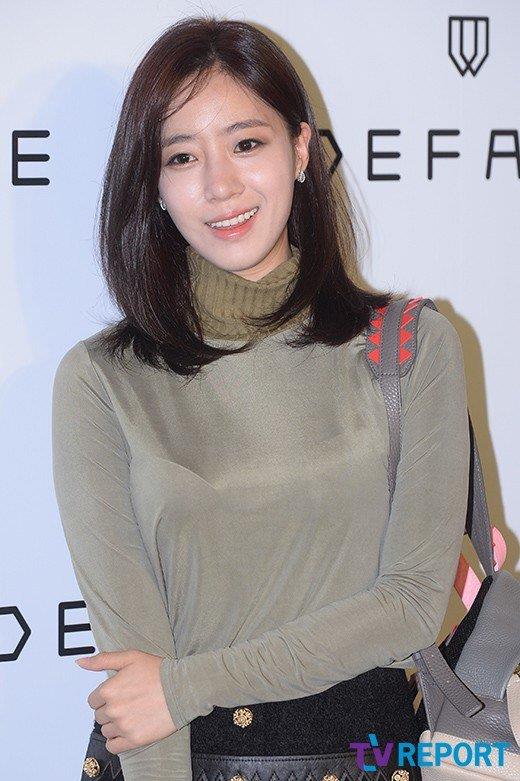