The female group Red Velvet is always the focus of controversial issues regarding their alleged rude behaviors. But did netizens finally find something worth praising them over for?

Titled “Yeri Taking Care of Taeyeon,” here is the direct translation of the post and comments below.

“This is during EXO’s encore stage hahahaha 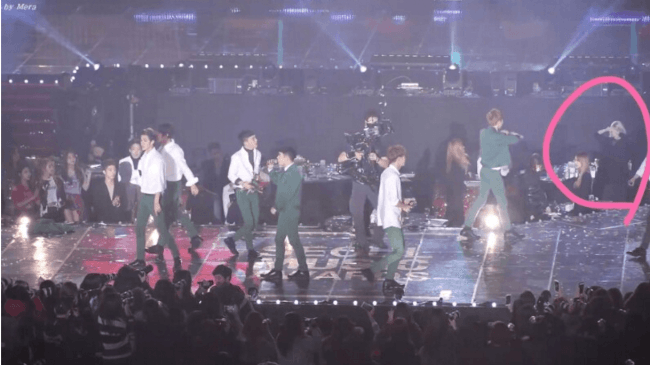 Taeyeon is alone in the right because none of the Girls’ Generation members were there.

During this, Red Velvet was located on the left. 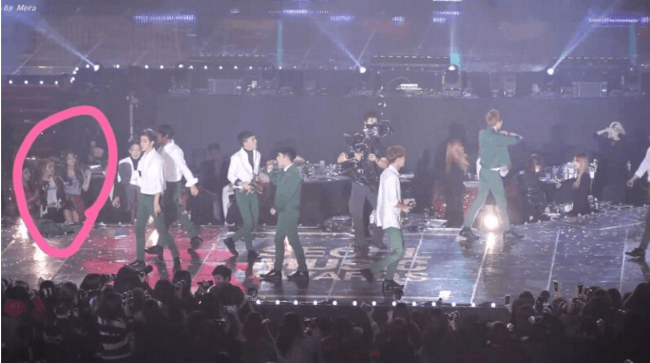 Throughout the first half of the song, Taeyeon was alone and talked to artist Ailee for a while until she left her.

Red Velvet finds Taeyeon standing alone on the other side. 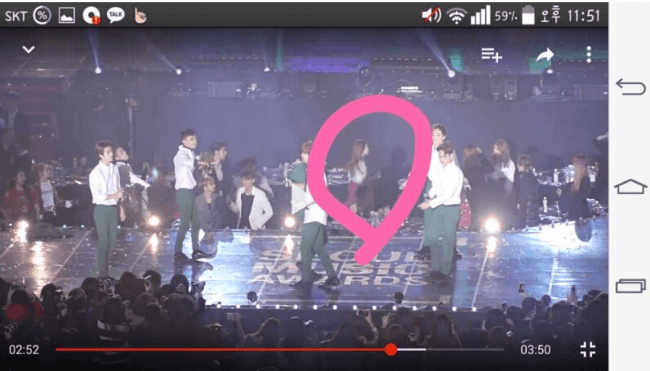 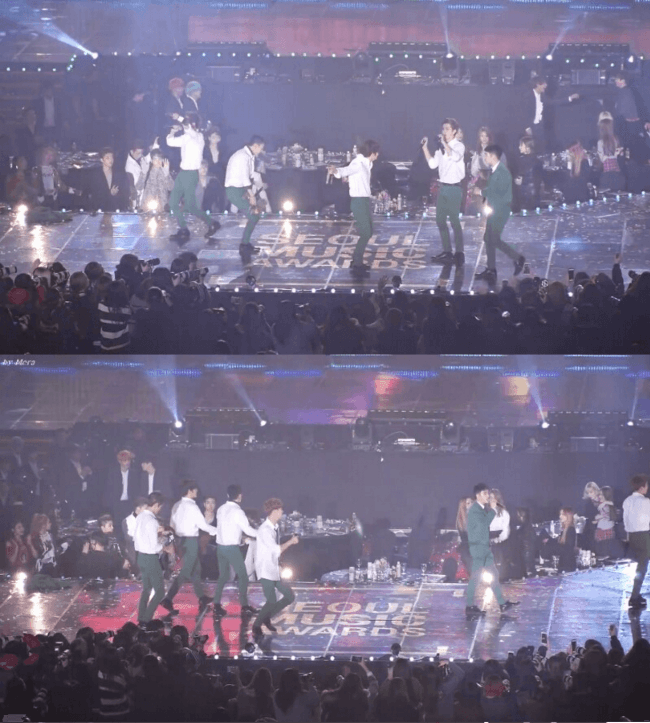 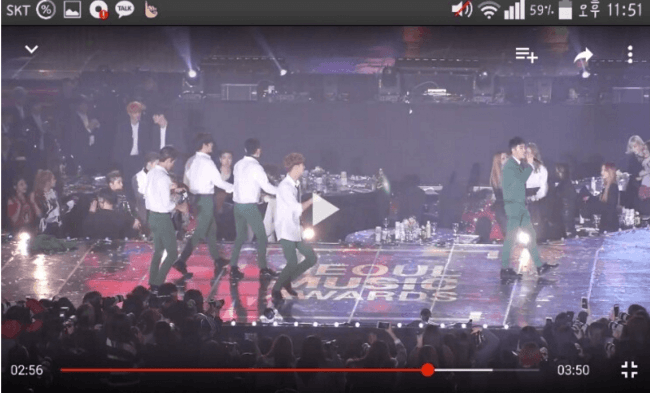 After going towards Taeyeon, they start hugging and having a good time.

[ +155 / -10] Why are all the comments so negative? Taeyeon must have felt awkward standing alone and Yeri decided to be with her… Why is everyone looking at this in a bad way.. This is not taking care of her because she is also SM but isn’t it common coutesy to go stand by an unni who is standing alone..?

[ +122 / -14] I’m not a fan but I heard there was even an explanation post regarding her past actions.. Why are they dissing her

[ +72 / -74] I’m not an anti-fan but is everyone nice if someone walks over to a superior artist in their agency and stand by them? Please give sufficient evidence to refute my claims

7 Iconic BTS CFs Even Some ARMYs Might Not Know Of