Netizens are worried for KARA’s future as it was discovered that the contracts of Gyuri, Seungyeon, and Hara are set to expire early next year.

On October 6th, a post on Pann put focused on the issue as they discussed the future of KARA with the looming possibilities of Gyuri, Seungyeon, and Hara renewing their contract with DSP Media. Member Youngji, who joined the group late after the departure of Jiyoung and Nicole, is said to still have time on her contract while the rest of the group have yet to discuss renewals.

Among the three, Hara is revealed to be eager to renew with the agency while Gyuri and Seungyeon remains undecided due to their ages.

It can be recalled that back in 2014, Nicole and Jiyoung opted to leave the company following their contract expiration while Gyuri, Seungyeon, and Hara renewed their contracts for another two years.

Netizens who have highlighted the issue hoped that the renewal may be settled especially not without leaving youngest member Youngji behind, while some expressed their disappointment if disbandment is indeed in the picture. 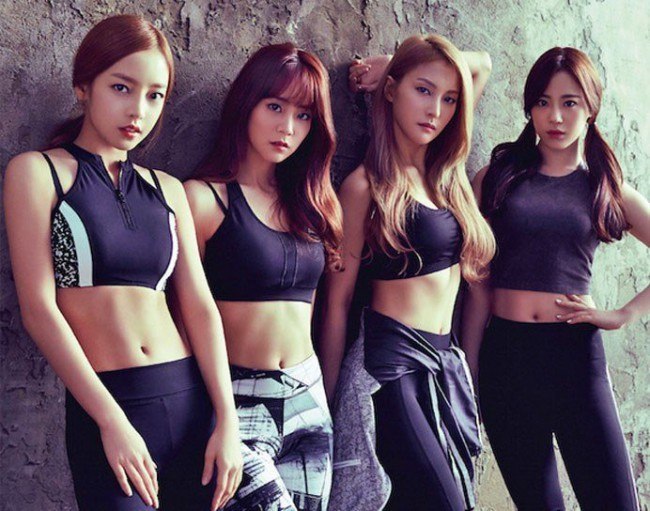 [+236, -5] If they were to part ways, it would be so pitiful for Heo Youngji since it hasn’t been that long since she joined