On Pann, netizens shared their thoughts on which male idol had the best chemistry with Hyuna in their unit performances.

Originally titled, “Hyuna’s men;;;”, the post featured male idols and explained why their chemistry with Hyuna was so special. 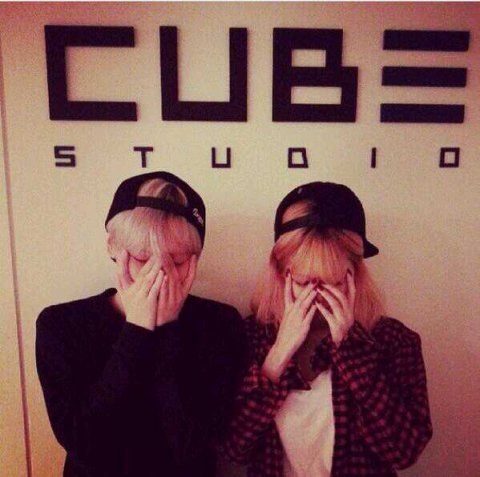 2. BtoB – Ilhoon
Ilhoon surprised viewers with how good he looked with Hyuna in her recent music video. He’s surprisingly sexy…. 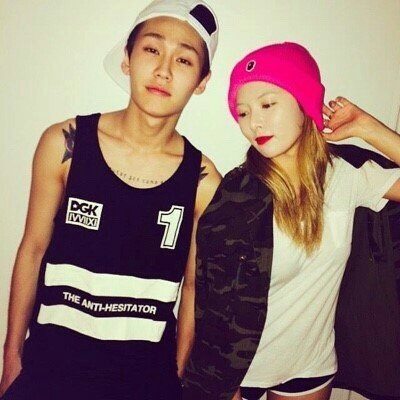 3. BtoB – Hyunsik
The two are of the same age (born in 1992) and seem to be close. The two of them look like the could make a great couple 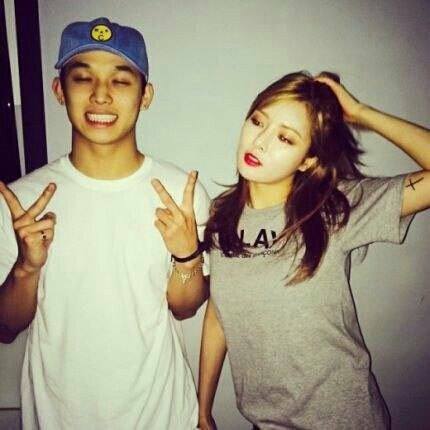 4. Block B – Zico
Hyuna + Zico = the most gangster couple in K-Pop. They look like they would stare you down in the streets ㅋㅋㅋㅋㅋ 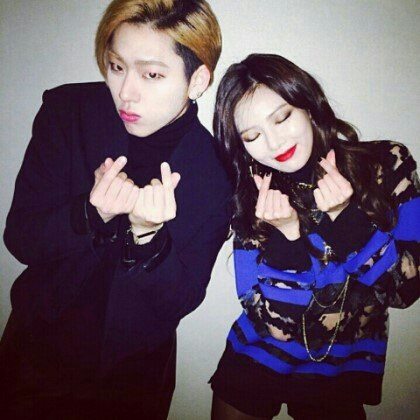 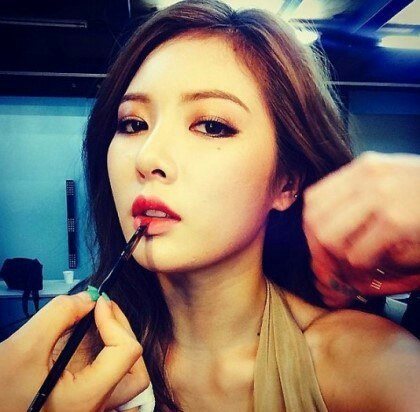 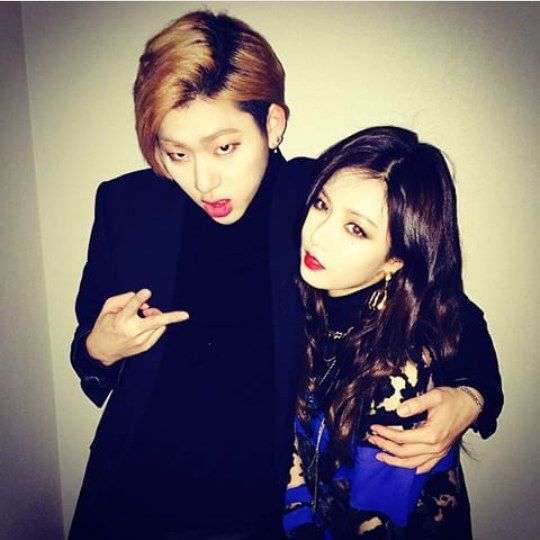 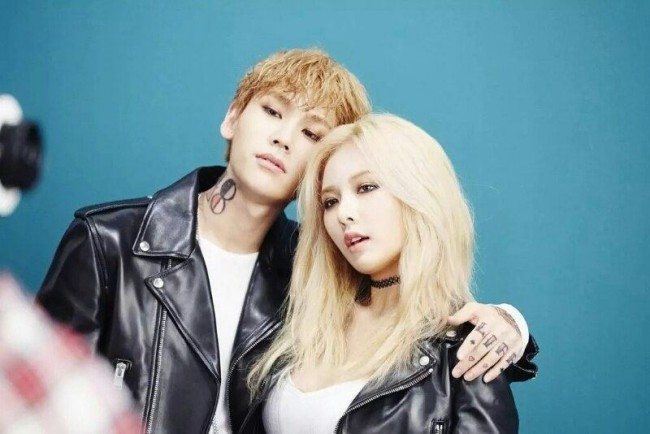