EXO members Baekhyun, Suho, and Chen appeared as adorable boys in the August edition of AtStar1.

Originally titled “+) Isn’t Byun Baekhyun Crazy In Recent Look??;;;;; Pictorials Wow (FEAT. Suho and Chen),” here is the direct translation of the post and discussion below.

“+) Wow I didn’t think this will become top talk!! I wrote this without much thing!!

“Thank you for giving so much attention EXO-Ls! I added more pictures in response to so much attention! I read the comments full of compliments and EXO-Ls getting a heart attack haha I think it is funny and sad at the same time. I don’t like that many artists are found insulted due to many malicious comments.. I hope that this post will make everyone happy! I hope EXO becomes more successful! (I think my biases need to get big soon too hahahaha 🙁 )

“I was always paying attention to a person due to his singing, performance, and visual hahahaha…

“But he is coming out in AtStar1’s August pictorials

“I love the combination of these three haha

“I was tearing up watching the latest pictures and behind the scenes of the photos.. 🙁

“Especially I think Baekhyun is daebak. Of course I think Chen and Suho are really handsome too

“Here is the release of the photos!!! 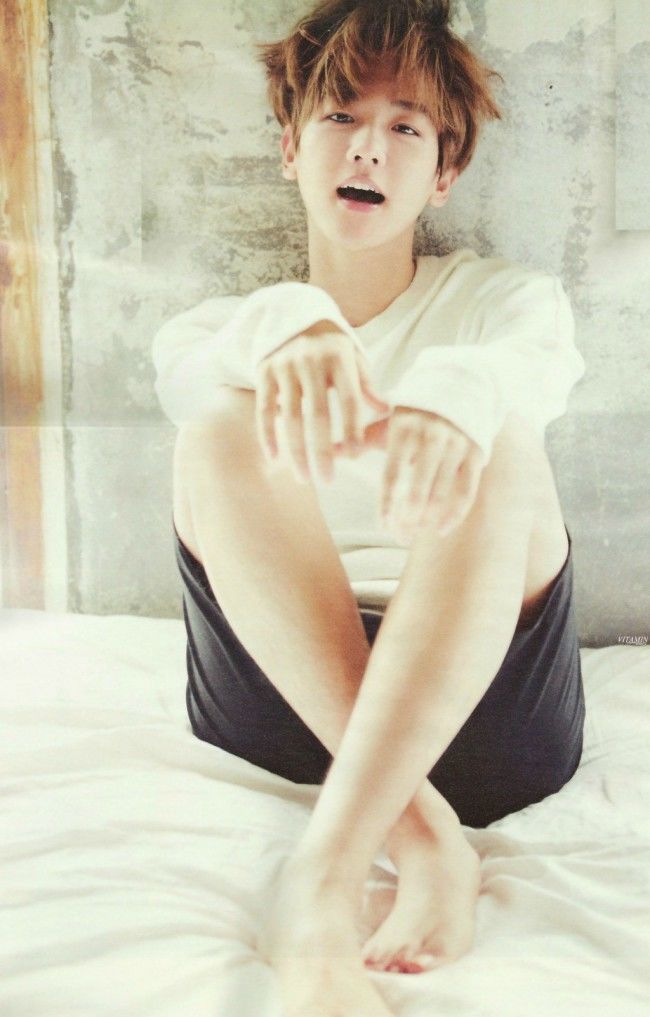 “wow woefjawieojfiawfj owjfoewa This is targeting my heart and my favorite features hahahaha I really saved this picture when I was in awe… Baekhyun’s innocence shot…. this guy…. he wants to take over the gallery knowing that he already is popular amongst us :(“ 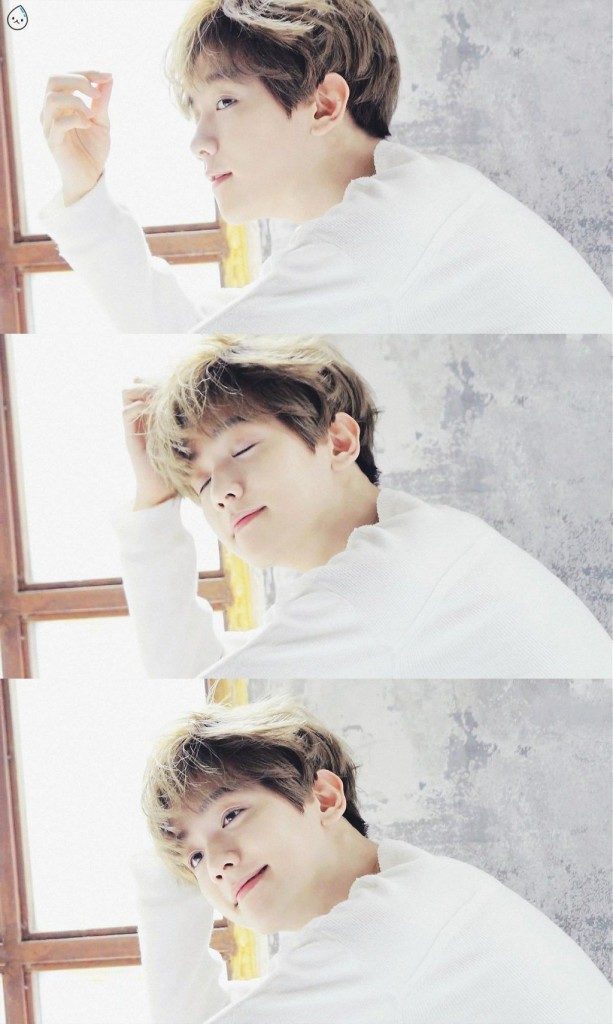 “His innocence is daebak… I didn’t know the word innocence could work on an male idol. Here is a picture of his hidden double eyelid 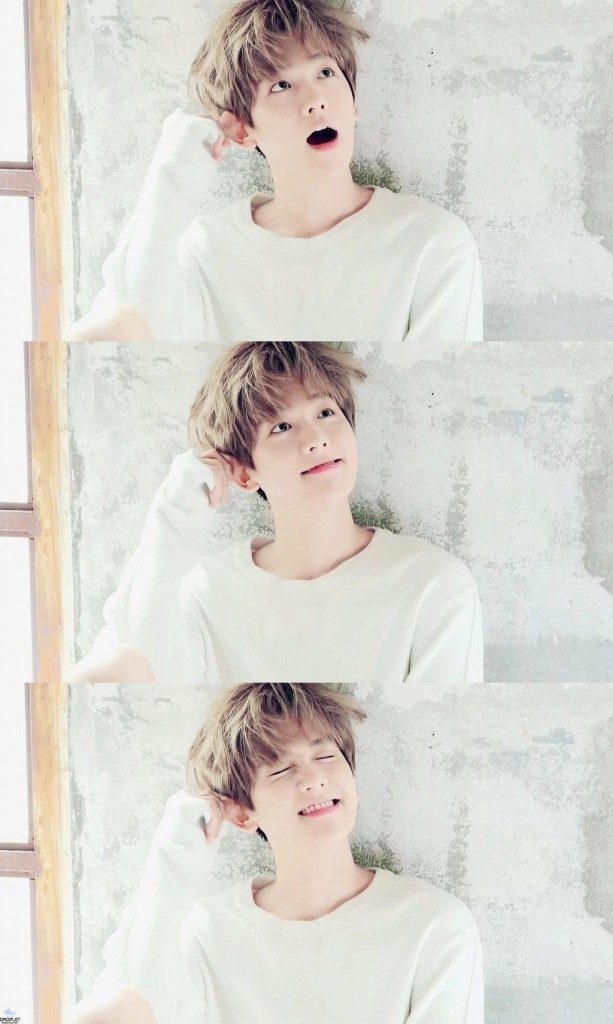 “I think he is going to ascend to heaven 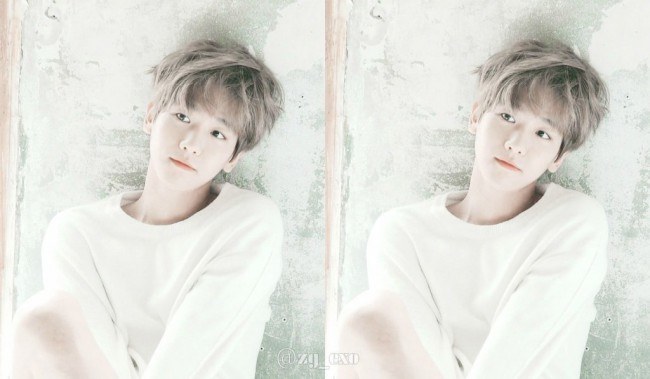 “Shy Baekhyun (looking at the comments below, I guess that is his nick name haha I think it’s a cute word haha so I wanted it) 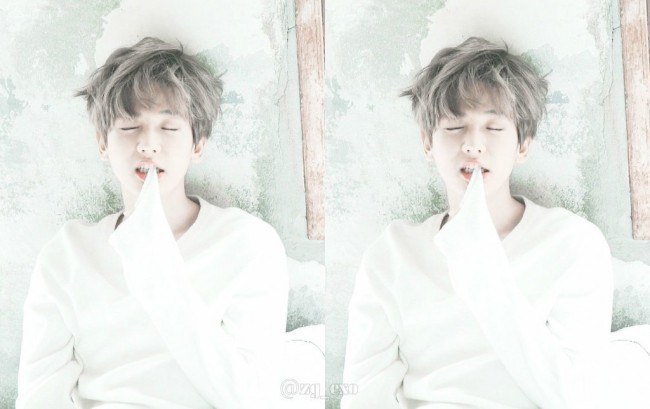 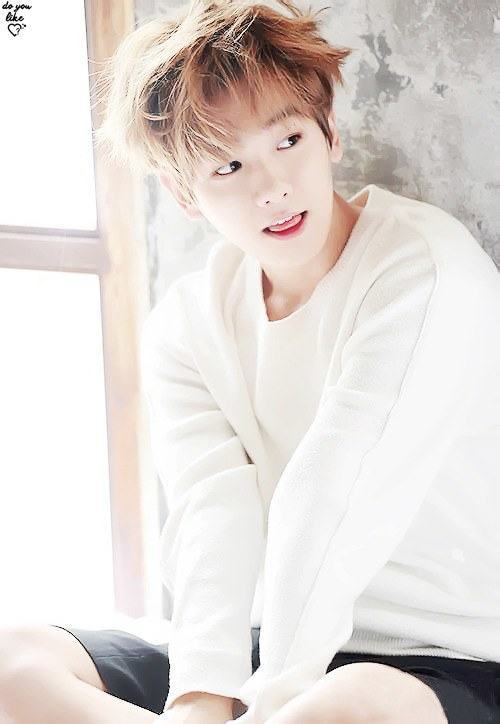 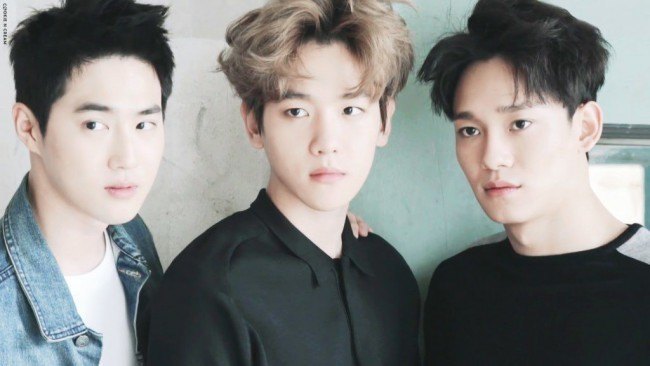 “Please pick one of the appeals

“Wow.. these three visuals are crazy 🙁 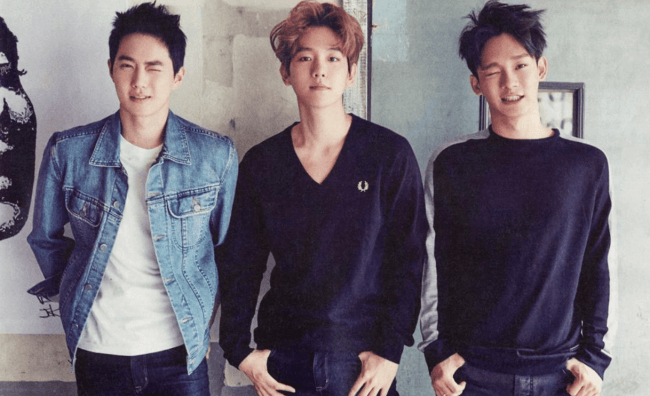 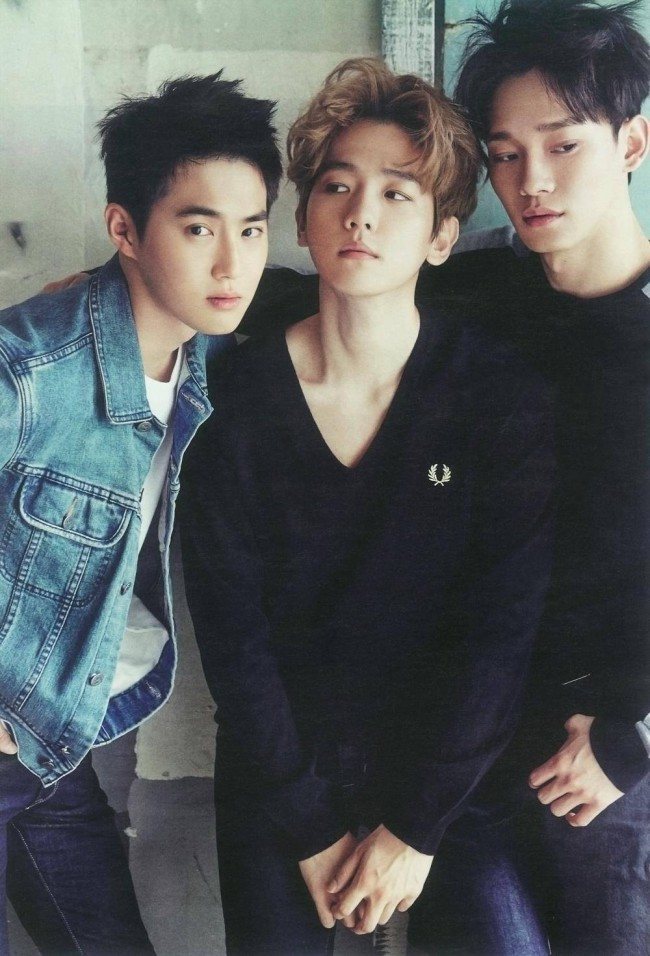 “I think EXO members will be happy… looking at each other’s face everyday and touching (?) (I’m talking nonsense) 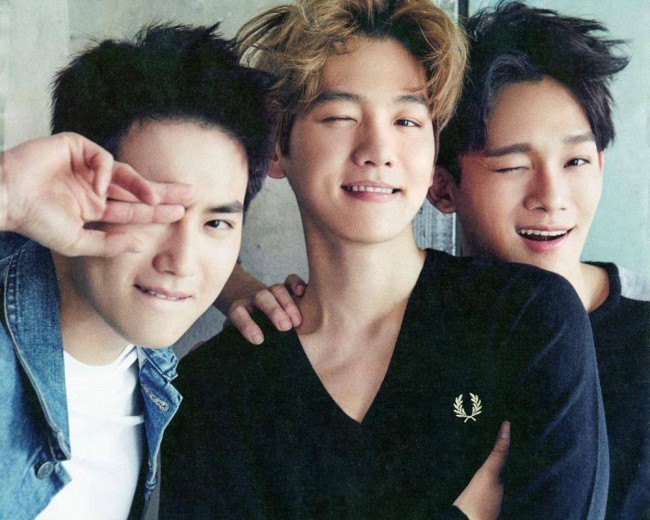 “Wink 🙁 Please give me a caption for this 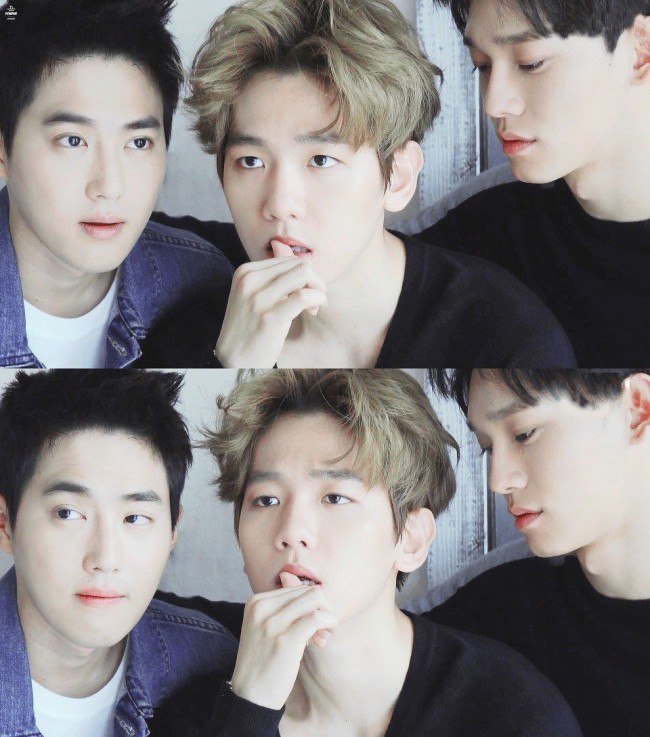 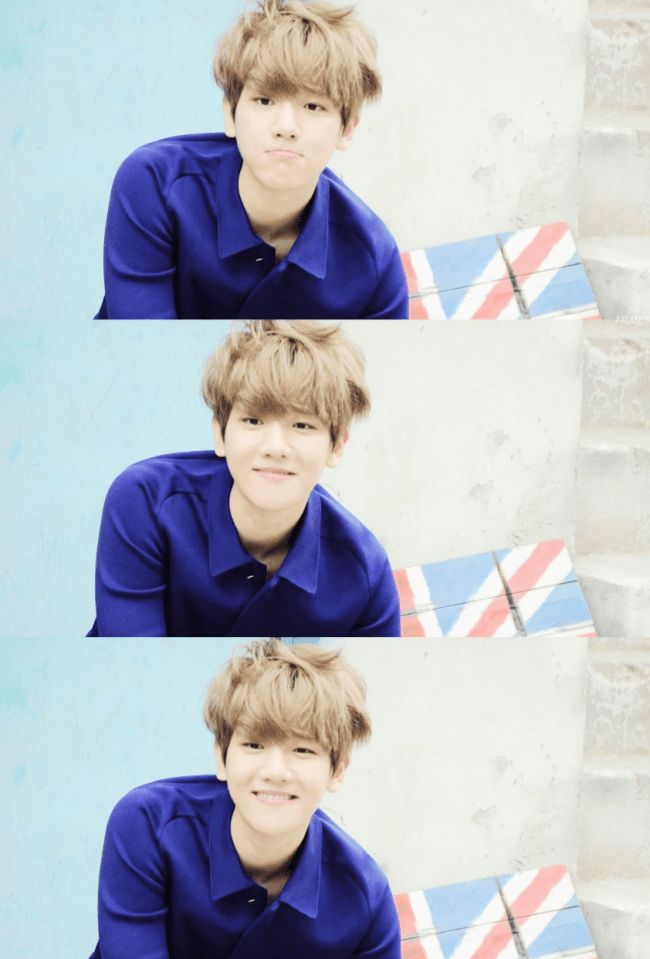 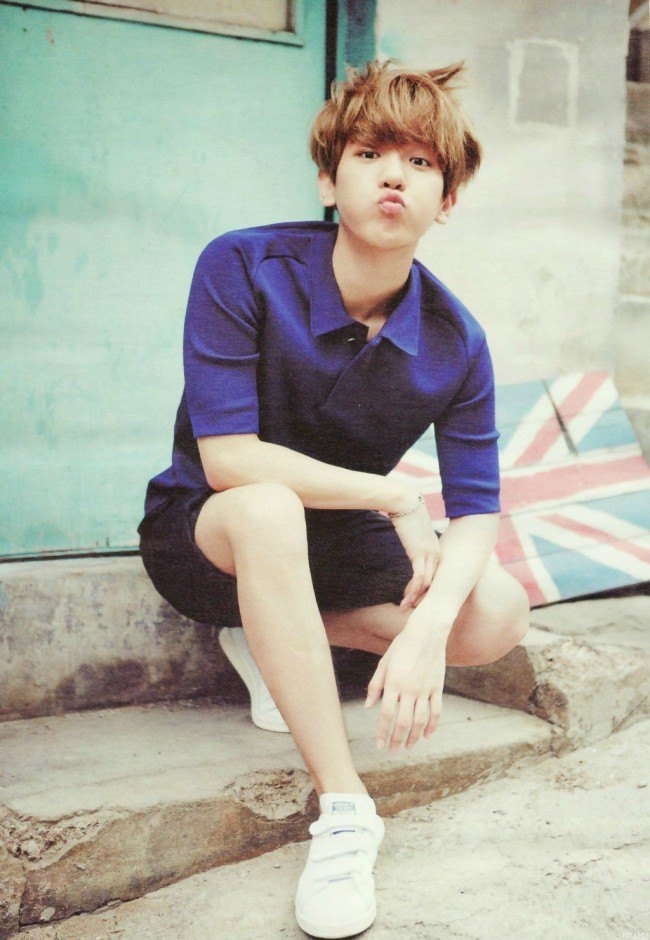 “Putting his lips together 🙁 Everyone! This cute boy is being a fox! 🙁

“hahahaha noooooo 🙁 People who like lips are in danger!!!!!

“I think this is God Baekhyun’s legendary pictorial

“Yes everyone. Byun Baekhyun is good at singing and dancing

“he is also handsome, cute and has a appeal that makes him perfect.. 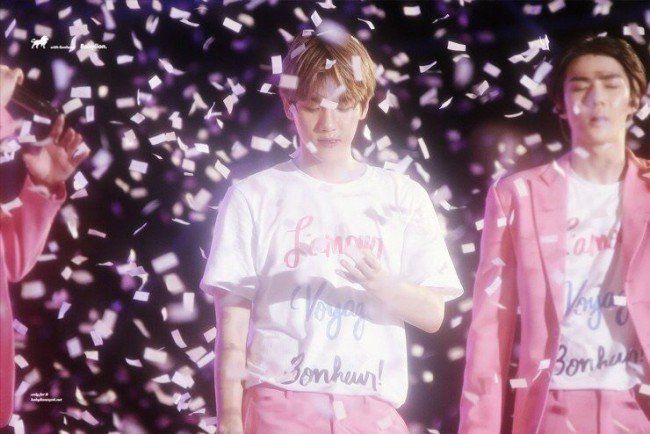 “I really don’t like the phrase ‘heart attack’ but this picture gives me one so I added it..” 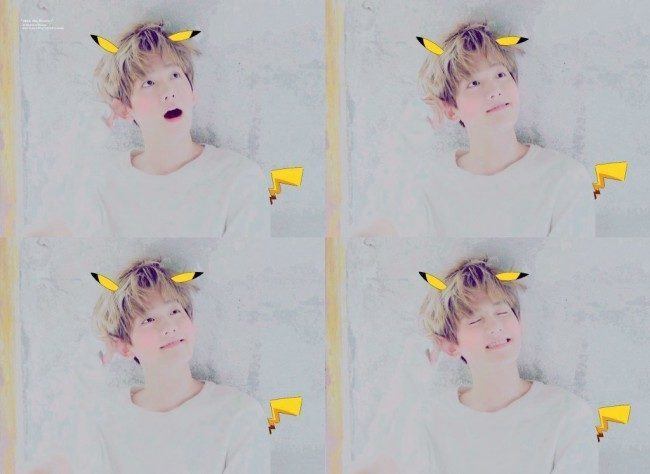 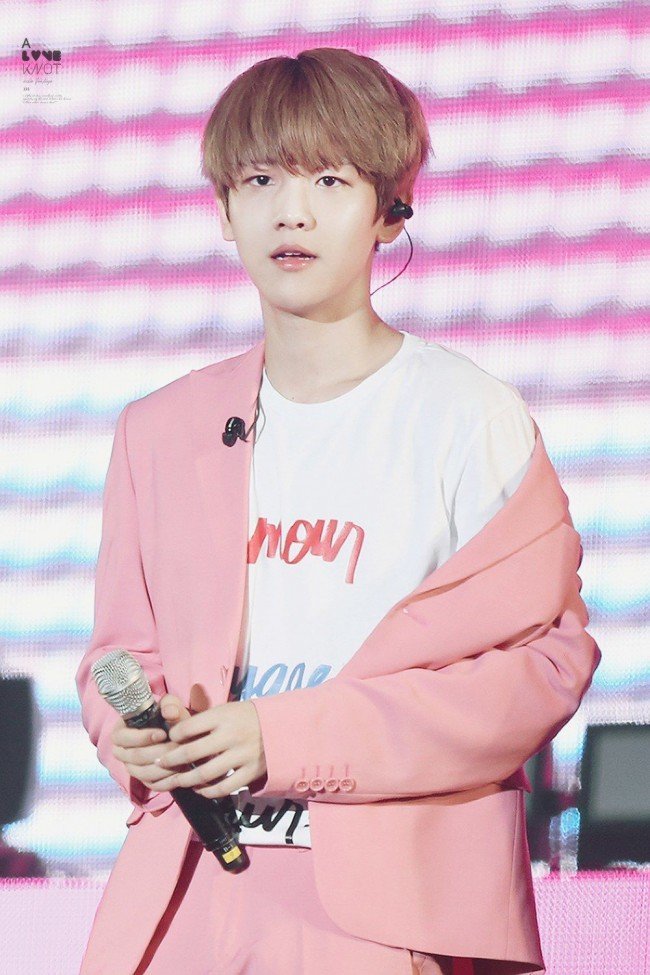 “Money Heist: Korea” Is A Commercial Success Despite Negative Reviews From Domestic Audiences