Since her departure from Girls’ Generation, Jessica has spent most of her time focusing on her fashion company overseas.

After news that the former SM Entertainment singer could be promoting in Korea for the first time since leaving her group over a year ago, netizens expressed their feelings on seeing her once again. Jessica is in talks for joining KBS‘s Beauty Bible as an MC. 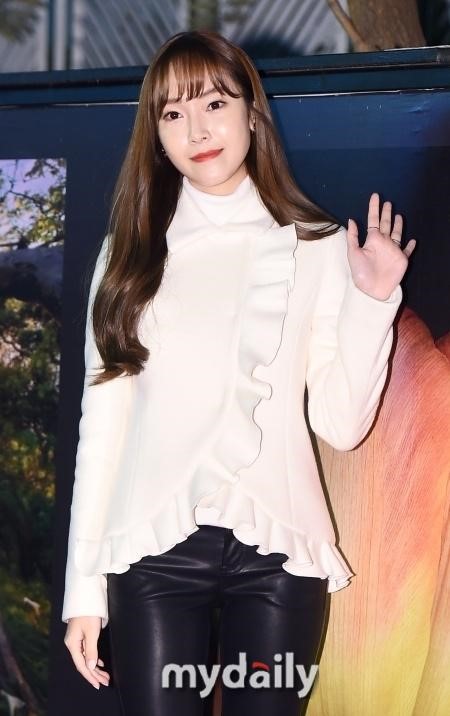 [+ 5407, – 631] She was only posting on Weibo for the longest time acting like she was never going to look back at Korea and look at her coming back. I’m at a loss of words

BIBI Reveals The Differences Between Clubbing In Gangnam, Hongdae, And Itaewon