While girl group STELLAR has claims that their recent comeback “Sting” is using an “innocent sexy” concept, netizens believe their claim is ridiculous.

STELLAR turned heads when they announced that they would be making a comeback with an innocent teaser. However, the group came under fire when netizens accused them of using a “Lolita” concept rather than an innocent one. But after seeing the music video for “Sting,” fans are now arguing that the group has just reverted to their standard sexy concept. In addition to denying claims that they’re using an “innocent sexy” concept this time, fans have also expressed pity for the group, urging them to focus on their music rather than their bodies. 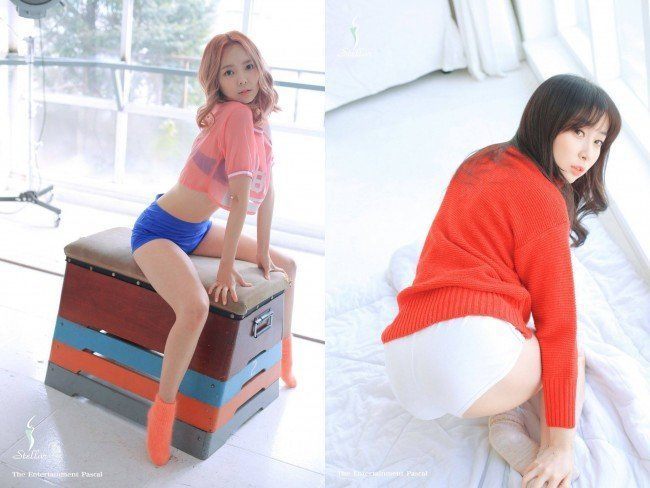 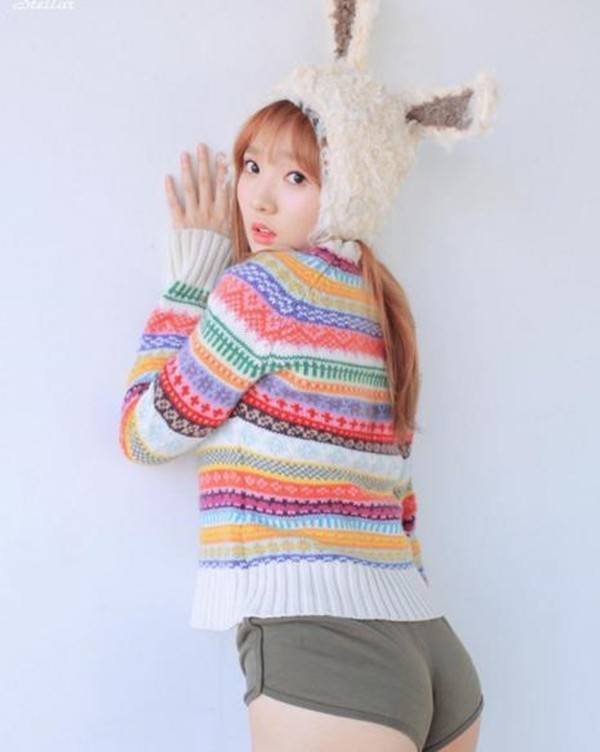 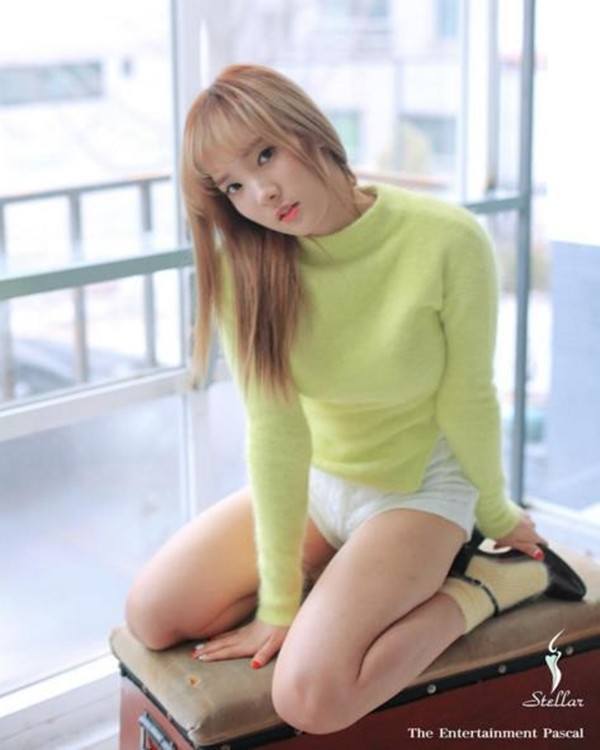 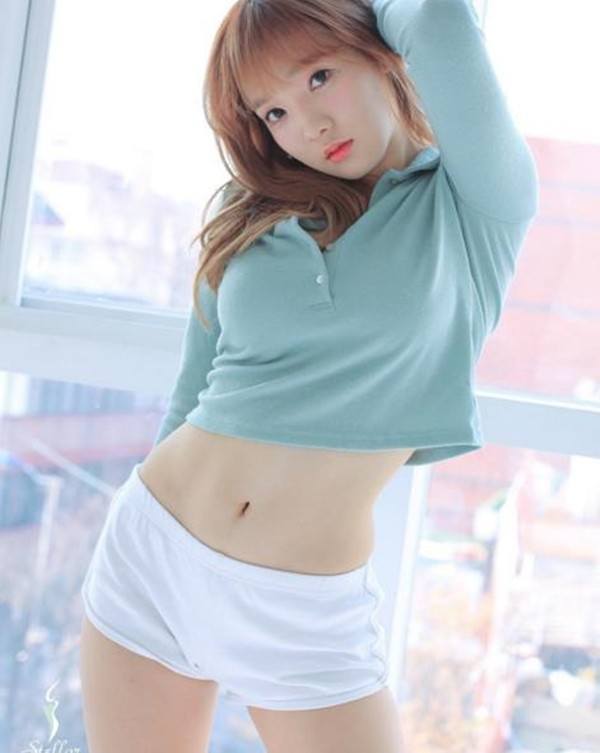 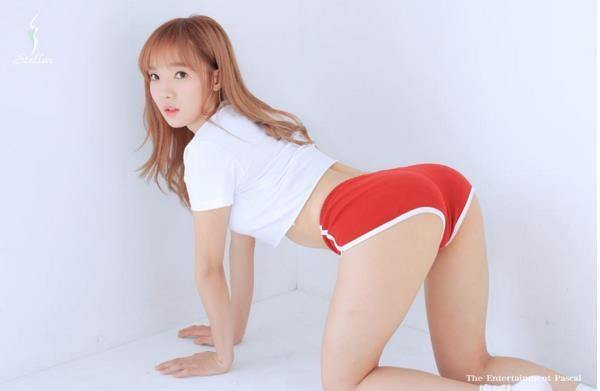 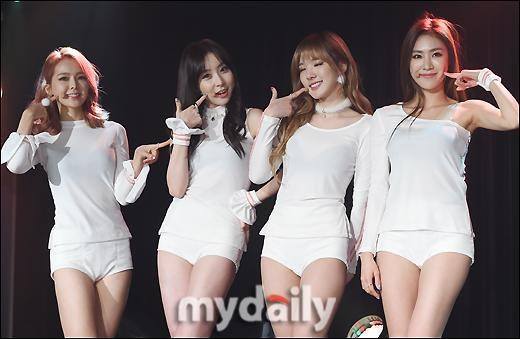 [+ 866, – 27] I feel sorry for these girls when I see them..people don’t pay attention to them without sexy and now their image became just sexy.

[+ 604, – 24] Their teaser image isn’t really innocent and sexy…aren’t they the ones that had their teasers shot in just panties..I feel sorry for them…Their name is already well known so I hope they are able to comeback with an image that’s innocent and womanly befitting of their age.

[+ 333, -20] This is good…I felt sorry for the girls because they are so pretty but they would dress outrageously and do over the top dances….even their songs are great I hope they do well this time.