After finding much success with their recent releases, EXID announced that they would be granting their fans’ wishes by releasing a Solji and Hani duet song.

With both Banana Cuture singers having received a lot of praise after their respective appearances on the show King of Masked Singer, fans have been asking for a duet comeback for the girls. And soon after EXID held their first mini concert for fans, the group finally released the track “Only One,” which definitely satisfied fans. Fans have praised both the EXID members’ vocals, as well as the unique concept of the music video, which takes place entirely on a screen of a smart phone. 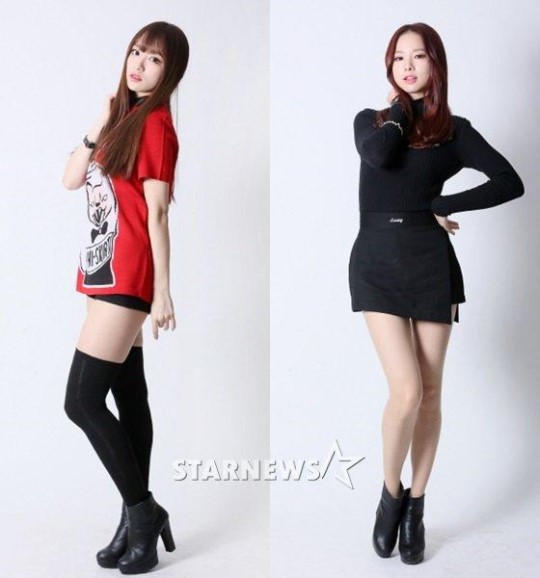