After much anticipating, YG Entertainment finally revealed that duo Akdong Musician will be making a comeback in April.

However, the agency’s CEO Yang Hyun Suk also announced that member Lee Chanhyuk would also be enlisting for compulsory military service soon after the release, which shocked fans. After the initial shock however, netizens realized that his early enlistment could prove very positive for the group, and wished the singer good luck and safety. 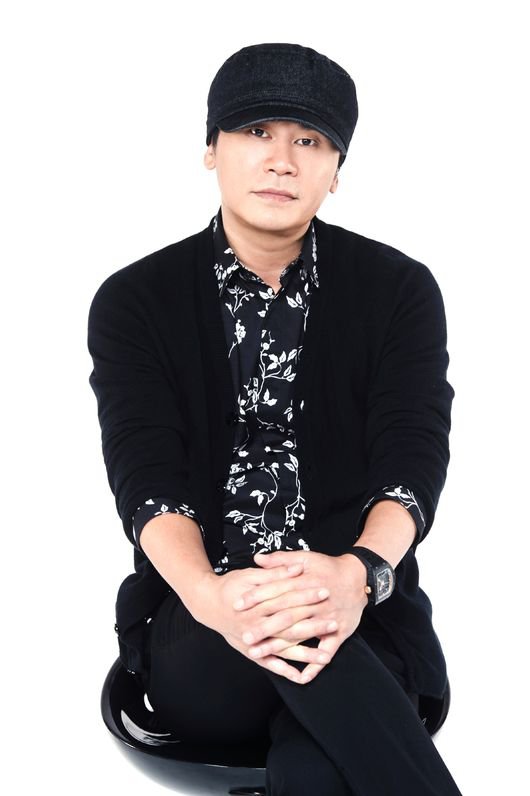 [+ 1061, – 20] The ones who really need to go are delaying it as much as they can ㅋㅋㅋ I can only laugh…Chanhyuk go for it and free yourself from the military enlistment responsibilities. Comeback and sing as much as you want~!! I’m cheering for you