Although YG Entertainment is known for having extremely talented idols, the company has also amassed an impressive lineup of actors as well.

In fact, in addition to recently signing top actor Kang Dong Won, the agency was revealed to have just signed an exclusive contract with veteran actress Kim Hee Ae. Despite having been a veteran free agent for over twenty years in the industry, the actress chose YG Entertainment as her first agency ever, shocking netizens. 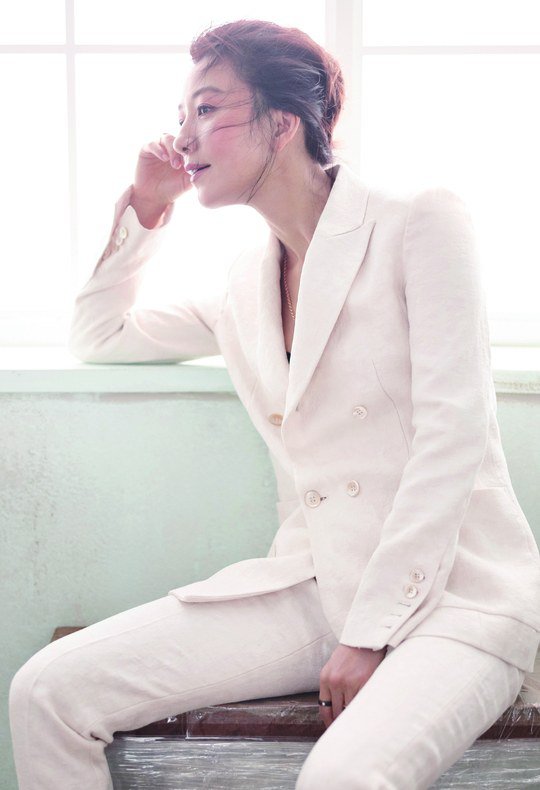