Girl group Lovelyz recently announced that they will be making a comeback soon with “A New Trilogy.”

After releasing a slew of hit songs including “Candy Jelly Love,” “Hi,” and “Ah-Choo,” the Woollim Entertainment group revealed that they will be embarking on a new musical journey with another trilogy. With the group having impressed fans with their first set of songs, many netizens expressed their excitement for Lovelyz’s second mini-album and upcoming trilogy. 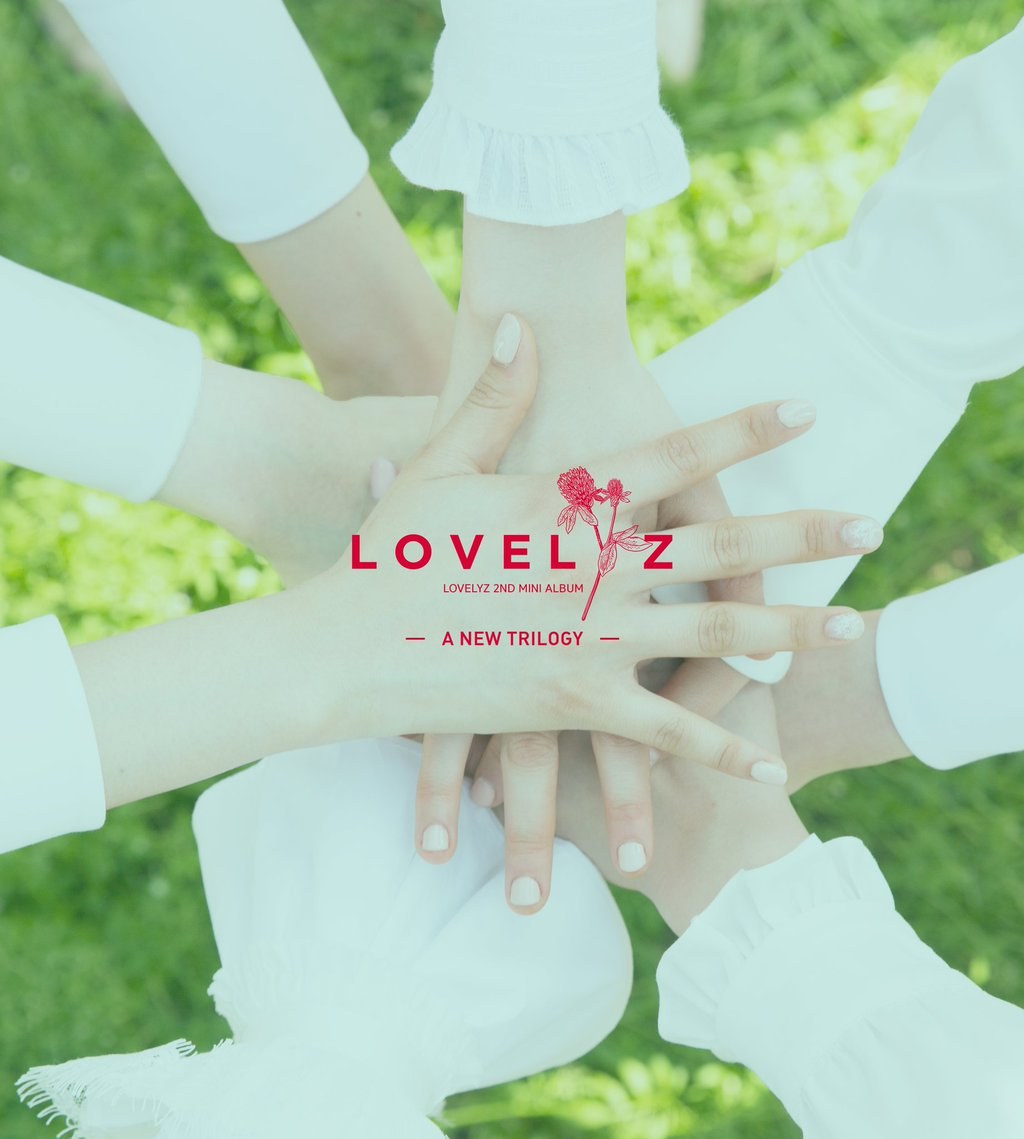 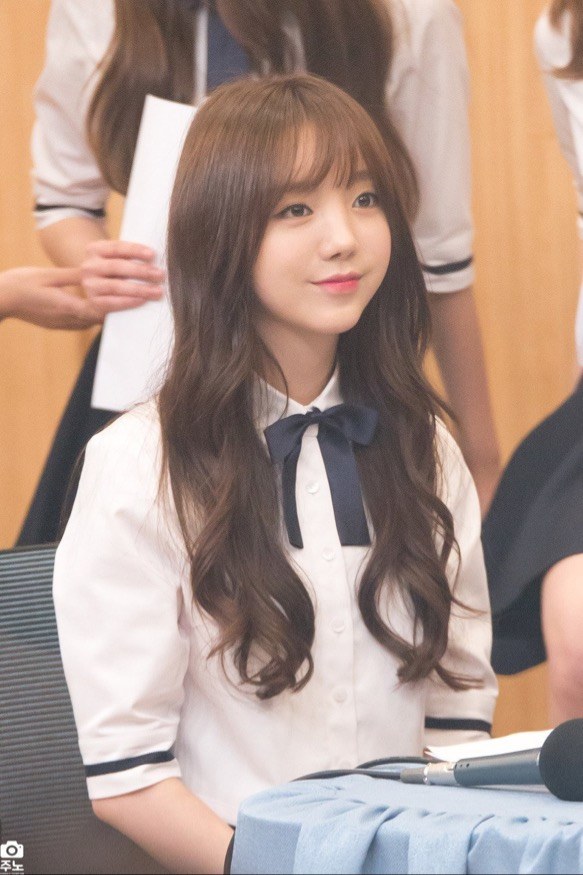 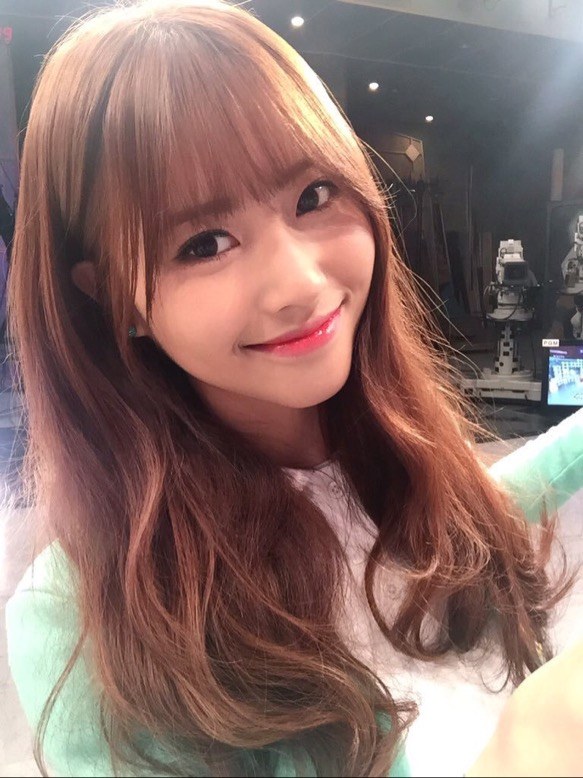 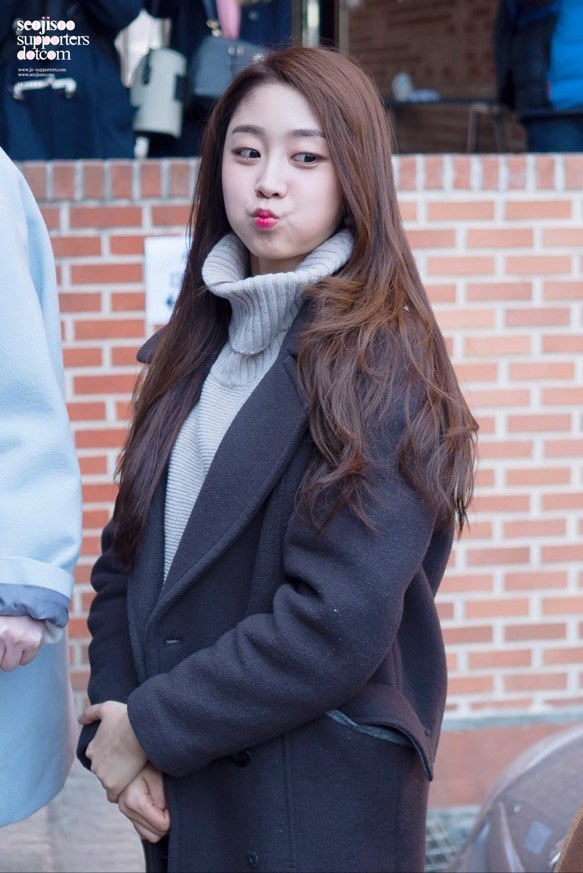 [+ 130, – 28] I feel like it’s going to be cool and fresh like the spring and it will fit Lovelyz well. Their songs are so my type so I listen to them all and I can’t wait for this

These Two K-Pop Idols Married Each Other, Had A Baby, And Got A Divorce… All In Under 6 Months