In the midst of news that Minzy would be leaving top girl group 2NE1, YG Entertainment made an official statement that many claimed put the blame on the singer.

And while the singer’s father originally posted a cryptic message threatening to hold a press conference to address the issue, the post has since been removed. After reading his new post claiming that it was a misunderstanding, however, netizens sympathized with Minzy, and many have claimed that the removal of the post could be more than meets the eye. 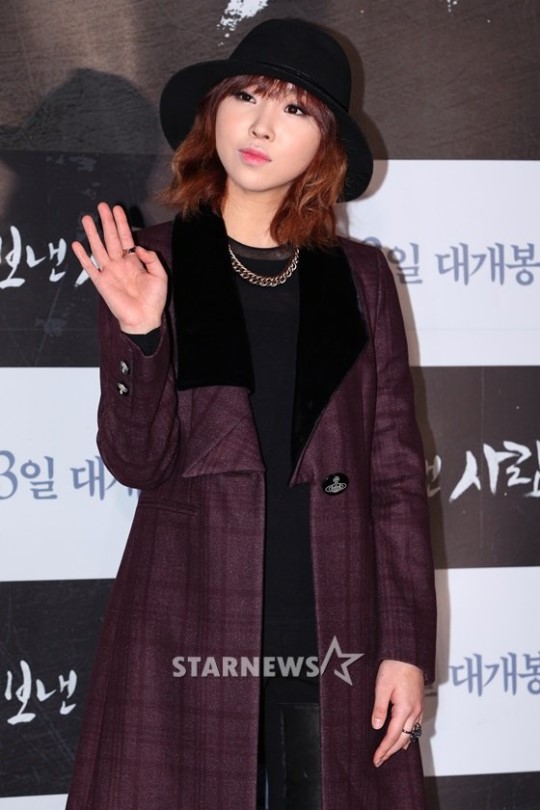 [ +9931 / -140] I know she had a good time during 2NE1 promotions but didn’t she rest the last 2 years??? For someone who is this young and reached the top to go through training days again should have been tough on her. How much do you think she was bored and frustrated with her situation of hiatus