Earlier, we reported that group IOI from the program “Produce 101” has released their song “Crush” and it’s music video. With their popularity going up, many netizens and fans are giving them a lot of attention. But could this IOI member possibly gotten plastic surgery?

Titled “Did Choi Yoojung Get Double Eyelid Surgery?” here is the direct translation of the post and comments below. 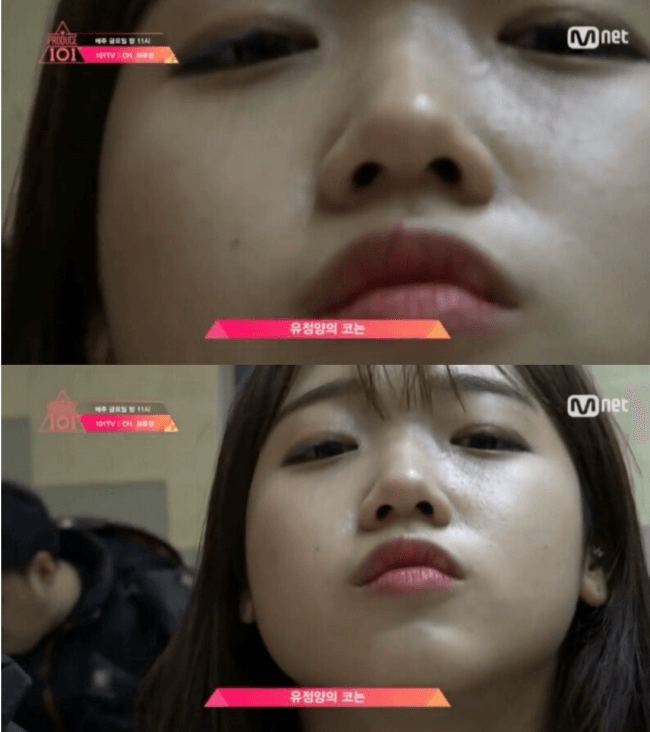