Actors Goo Hye Sun and Ahn Jae Hyun recently shocked fans with news of their engagement just one month after it was revealed that the two have been dating.

After the initial shock, however, fans have been raving over how perfect the two look together. In fact, after seeing a cute photo booth picture of the two Blood co-stars, netizens couldn’t help praising how good the two look as a couple, noting that the two definitely look like they’re in love.  Dis 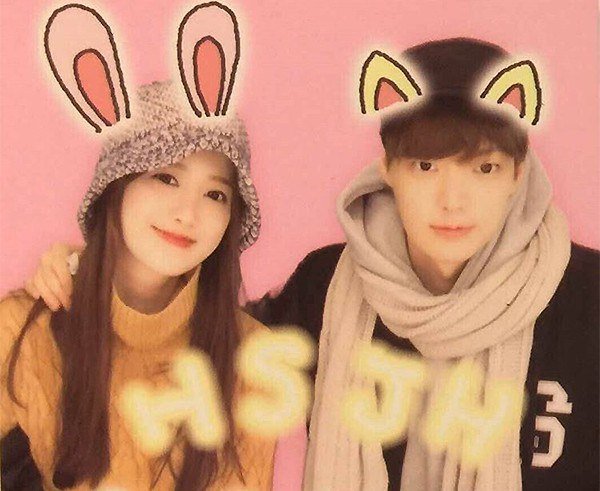 [+ 545, – 17] All those people who made fun of Koo Hyesun saying she has no idea what her job is. She’s donating the money it would cost to do a wedding to charity. She is 100 times better than all of you