Netizens have gone detectives once more as they dissect T.O.P and Krystal’s Instagram posts in a bid to start dating speculations online.

On November 30th, a post on Instiz started speculations that T.O.P and Krystal are allegedly dating after identifying similar locations and angles based on their respective updates on Instagram. As posted, T.O.P’s original post was taken from the veranda of his house two weeks ago, where he posted a photo of his chandelier saying, “Going to my furniture storage… Bye Murano.”

Krystal’s post, on the other hand, featured the same view, originally taken a few months back.

As netizens meticulously dissect the similarities between the two photos, it was found out that the buildings featured in their posts are in the same, precise angle, that there was no other way to have it take if she had been in his home.

It is mentioned that T.O.P lives in an exclusive villa where only the top 1% of incomes reside.

Since then, the post gathered mixed reactions, leaving fans to praise fellow netizens fro their investigation skills, while others ridicule the discovery of such coincidences. 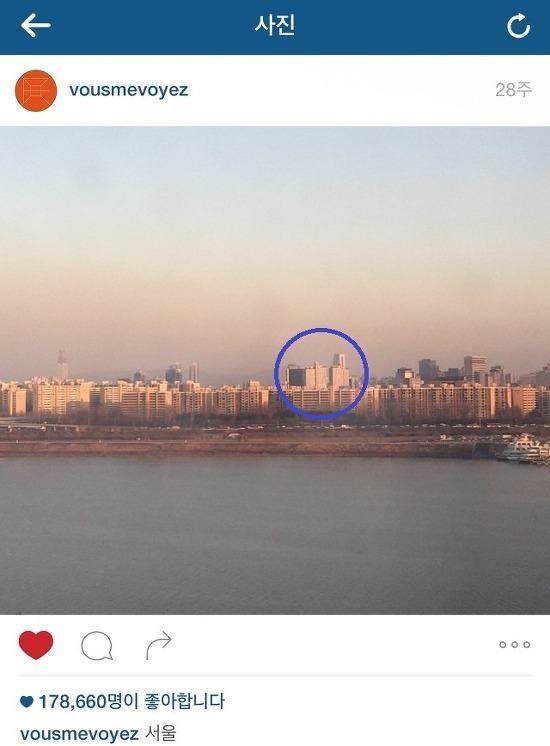 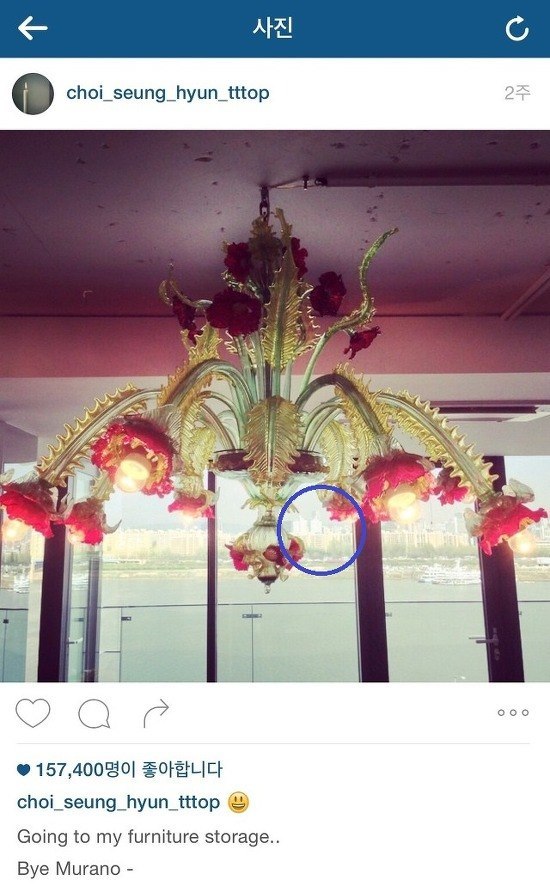 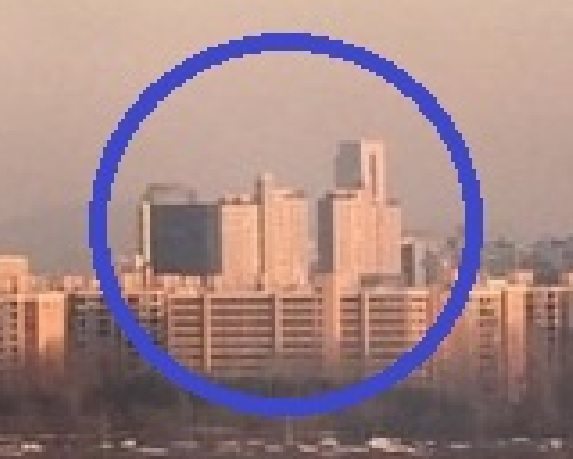 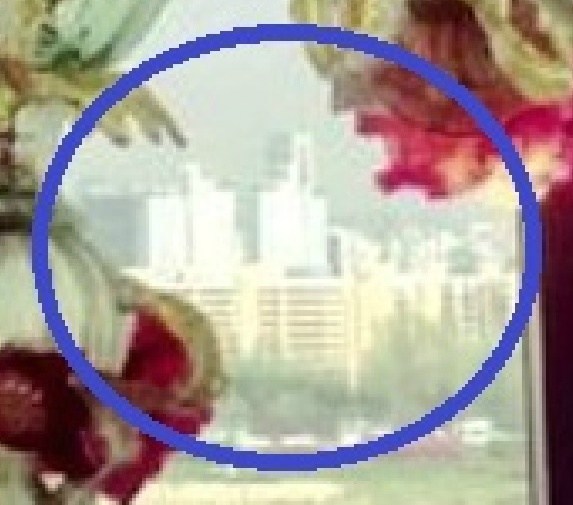