Already upset that the group’s comeback had been repeatedly delayed despite not having made one in a very long time, netizens became furious when they discovered that they had been tricked by YG Entertainment. Upon reading the promotion plan for the group, fans realized that instead of releasing a full comeback on January 11th as promised, the group would only be releasing a single on that date, and would not release a full comeback until February. Feeling duped once again, netizens voiced their strong opinions on the matter online.

“I’m just pissed at YG ㅠㅠ they said that WINNER’s comeback be released in January 11th, and even released a teaser for it. I went “oh wow YG is finally following their plan.” But then they just released another teaser clarifying that the whole album won’t be out unti February. I really hate Yang Hyum Suk.

And it’s not only them but iKON and BIGBANG as well. They aren’t even promoting iKON properly and are debuting them in Japan. And we still haven’t had a full BIGBANG album!!!” 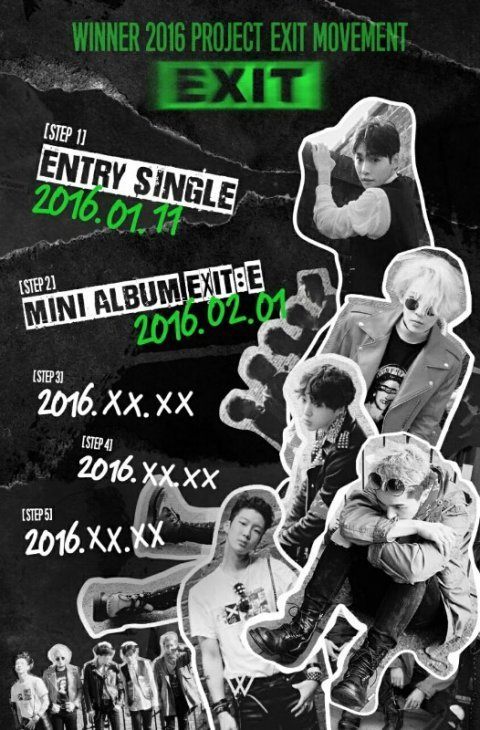 [+ 192, – 3] That plan is terrible…seriously only Big Bang can pull this off..it spreads out firepower and a new song comes out when the public gets used to one song…

[+ 187, – 8] Seriously only Big Bang can pull this off…seriously I’m not trying to diss anyone but even SNSD didn’t do too well when they released song 3 months in a row. It’s better to spread it out a bit…