After finishing their first North American tour, girl group Apink came home to South Korea with lots of praise from their fans.

In addition to praising their hard work and impressive performances, netizens complimented the A Cube Entertainment group for their dedication to their fans, as they constantly posted on their social media to keep fans updated on their whereabouts and activities while on tour. Many fans also added that the members (especially Naeun) also displayed impressive English during their concerts in the United States and Canada. 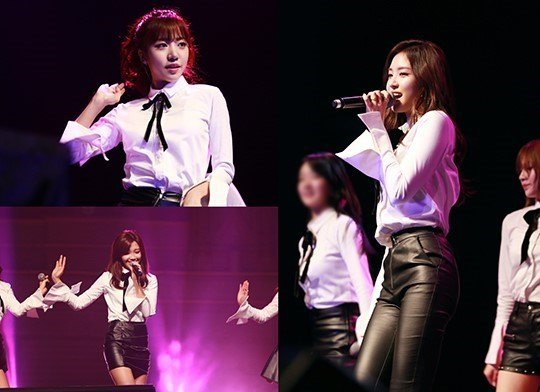 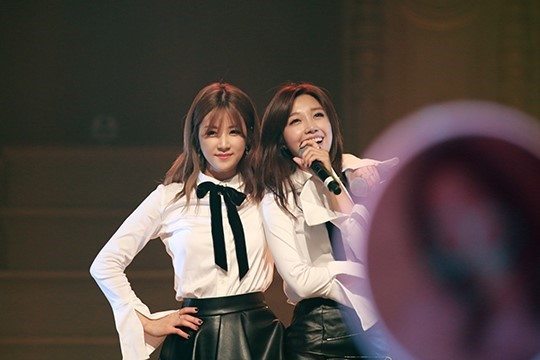 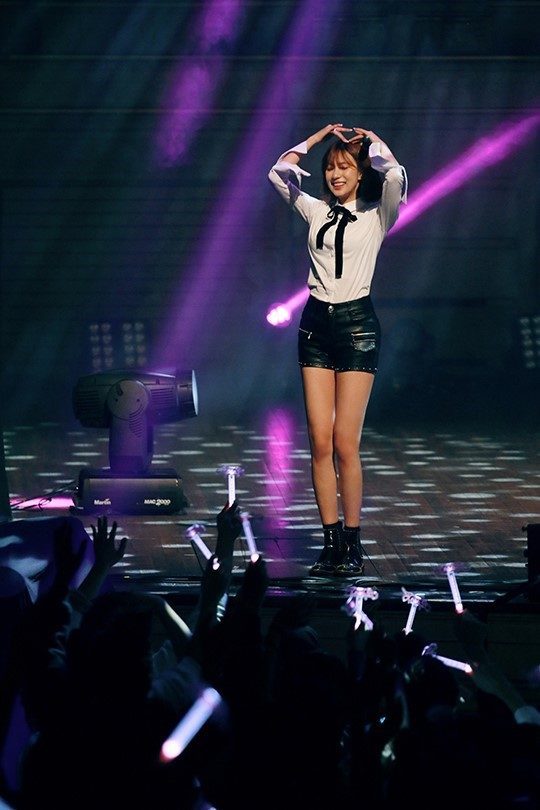 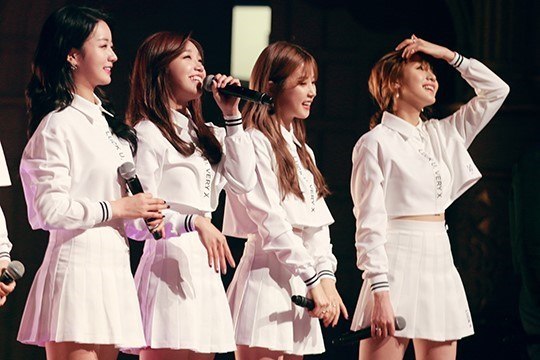 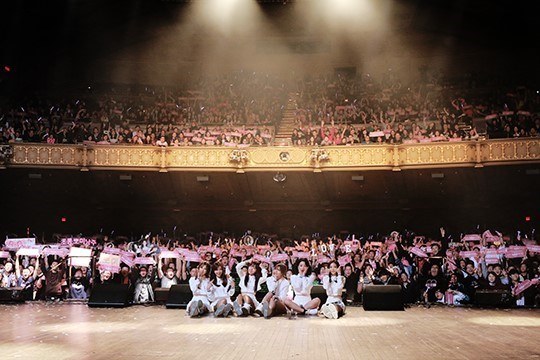 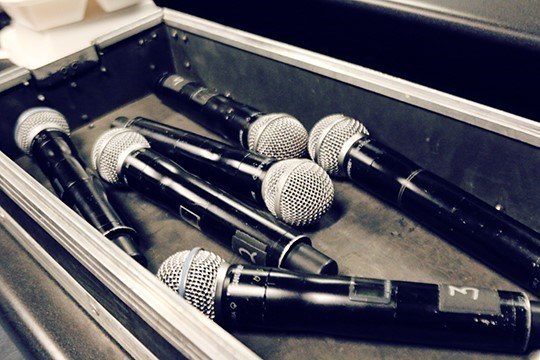 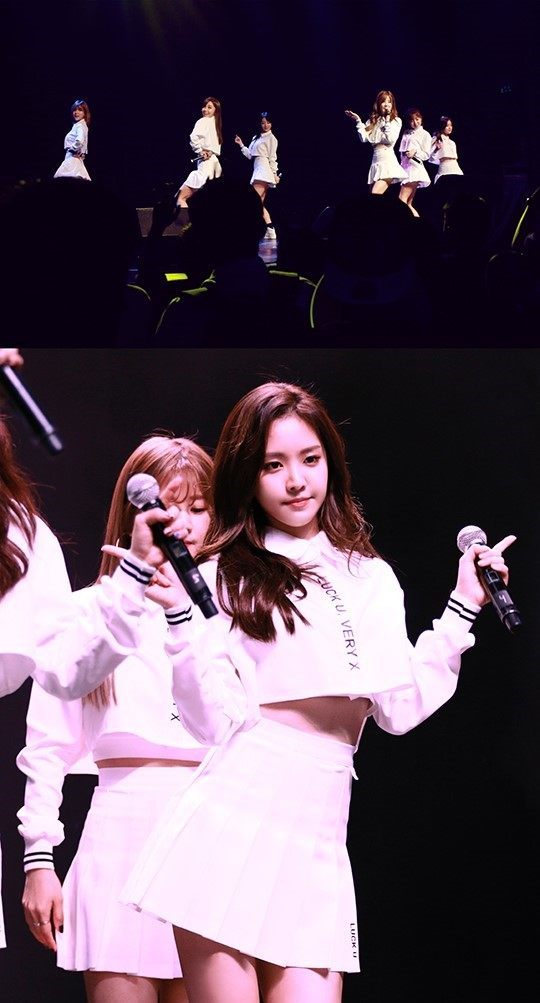 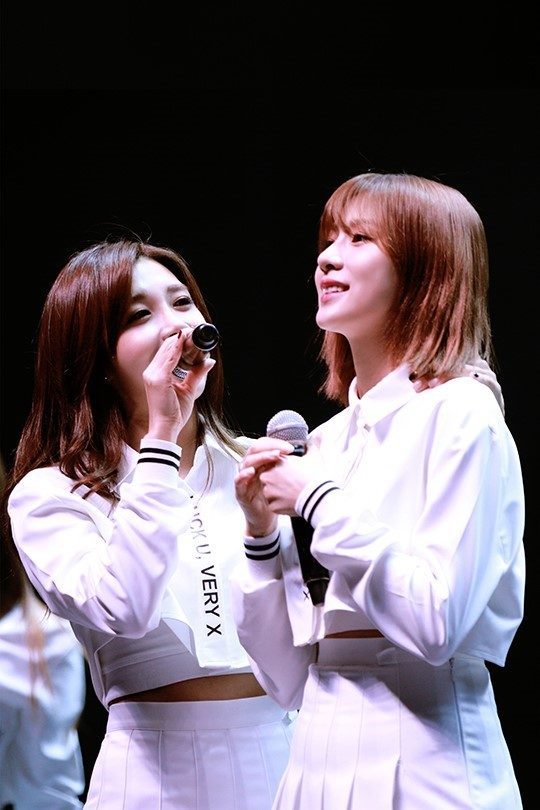 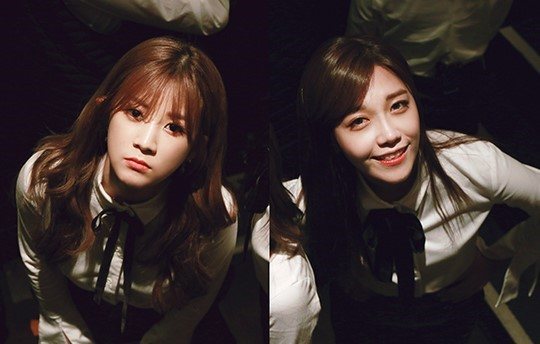 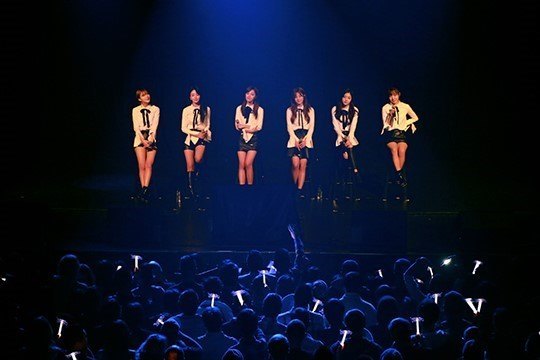 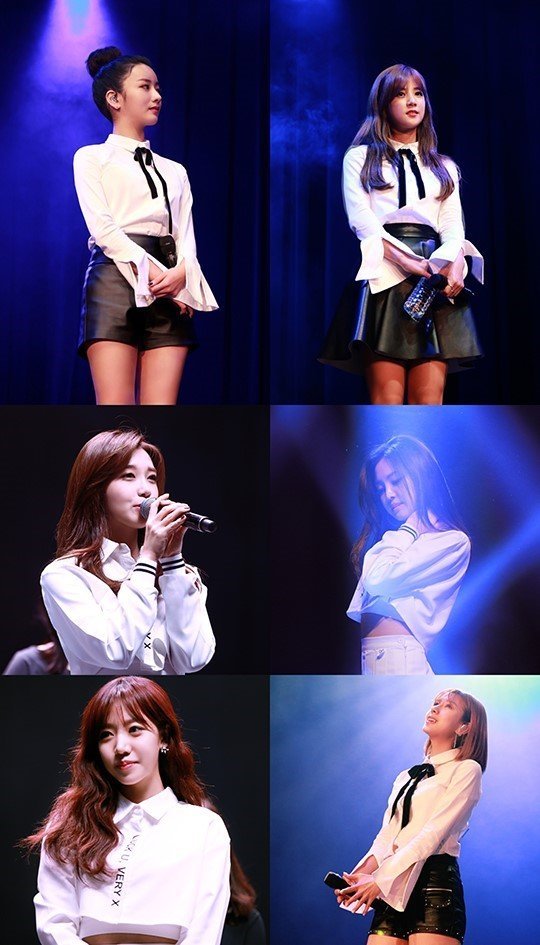 [+ 1720, – 208] I was seriously surprised to see Naeun communicating with her North American fans without a translator. I never knew she was so fluent in English. They are the real deal even able to communicate with international fans ㅠㅠ