The Korean term ‘Iljin’ can be defined in English as a bully or someone who harasses other students during school years. But did the netizens discover a year 2003 born female trainee with such background to make debut soon?

Titled “Hul Year 2003 Born Female Group Making Debut,” here is the direct translation of the post and comments below. 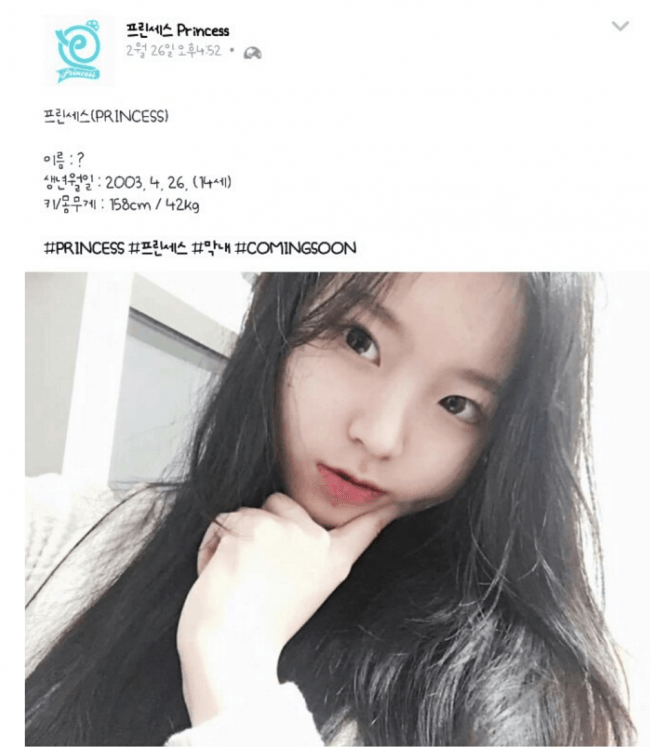 I heard this trainee is a ‘Iljin,’ but is this true? I’m not sure hahahaha Well since this post became popular, I hope people get to know T_T!!!! I guess she really has a disgusting personality hahahahaahahaha

What about trainees that trained for 7 years if this girl is debuting after one month???? I really don’t like that

Her name is Son Seungchae and through her Facebook, I could see that is a true bully with strong personality hahahahahaah

It is surprising that she is born in year 2003.. Amazing how she deleted her Facebook before her debut hahahahaha”