Although girl group 9MUSES is known for being a sexy group, the girls proved that they could pull off an innocent concept as well with a parody of rising group G-Friend.

At their first solo concert Muse in the City, the Star Empire Entertainment group performed a dance cover of G-Friend’s “Me Gustas Tu,” showing fans that they weren’t only limited to sexy concepts. Upon hearing about their cover, netizens noted that the members of G-Friend are big fans of 9MUSES, and hoped that the performance could spark a close friendship between the girls. 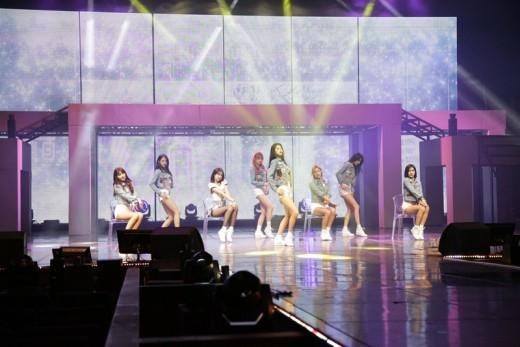 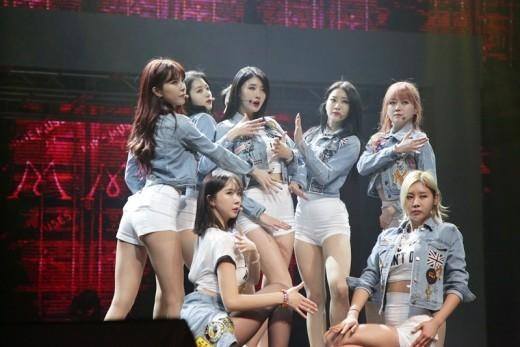