When you think tourists in Paris, you would automatically think of locations such as the Eiffel Tower or the Louvre. It may surprise you however, that a small pharmacy is attracting up to 300 tourists from Korea every day.

According to M, Le Monde’s magazine, a third of the Pharmacie de Monge’s customers are from Asia, mainly Korea. The store already attracts 1,000 customers daily with over 300 Korean tourists. 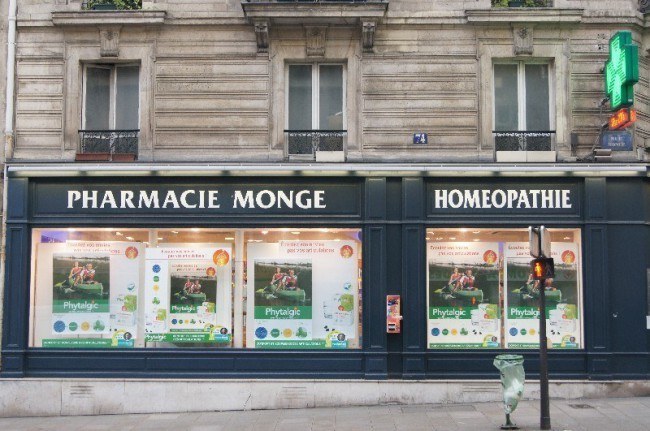 The attraction, according to the magazine, is “the on-the-spot tax refund, the warm welcome and the choice of 20,000 products.”

It’s no secret that Koreans take extensive care of their appearance and apparently they use an average of eight different cosmetics daily. That’s nearly three times more than the French average, which sits at a mere three. 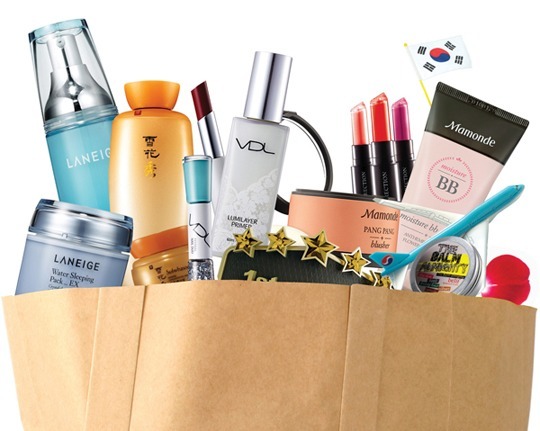 And as if that weren’t enough, the pharmacy has around 50 employees, nine of which speak Korean!!

These Are The 30 Best Female Rappers In K-Pop, According To Over 2 Million Votes