Despite the Weibo being a China-based social media service, producer and singer Park Jin Young took home the award for Most Influential Producer at its 2015 awards show.

Park Jin Young, who’s also the CEO of JYP Entertainment, has produced numerous hit songs, including hit tracks by his label’s popular artists such as Wonder Girls, miss A, and GOT7.

Netizens sent many praises to Park Jin Young, complimenting on his producing, singing, dancing, and composing. With the producer already finding much success in the beginning of the year, netizens hoped that his company’s idol groups would also be as successful with their promotions this year as well. 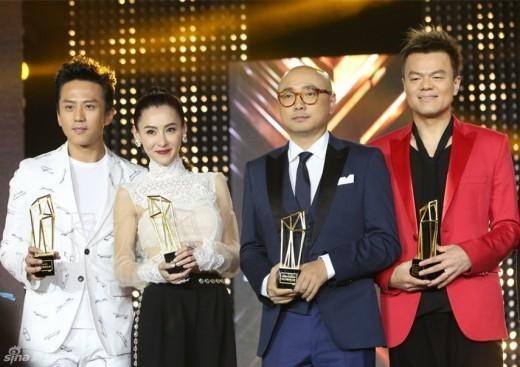