Actors Park Shin Hye and Lee Jong Suk have returned to the media spotlight as a couple in their latest pictorial for Millet S/S 2015.

Playing the lead roles in the hit drama Pinocchio, Park Shin Hye and Lee Jong Suk have returned as a couple once again with Millet recently revealing a commercial starring the two stars fooling around while promoting Millet’s hiking jackets.

After their big embrace in the commercial video, Park Shin Hye and Lee Jong Suk then reveal a photo shoot video for the behind-the-scenes of the commercial. Dressing up in similar outfits, the two actors pose in multiple styles of the spring and summer hiking gear together.

Naturally continuing where they left off in the drama, the two stars are able to convincingly appear as a couple for their pictorial. Additionally, the colors of the two actors’ outfits also complement each other, creating a stronger connected feeling between them. 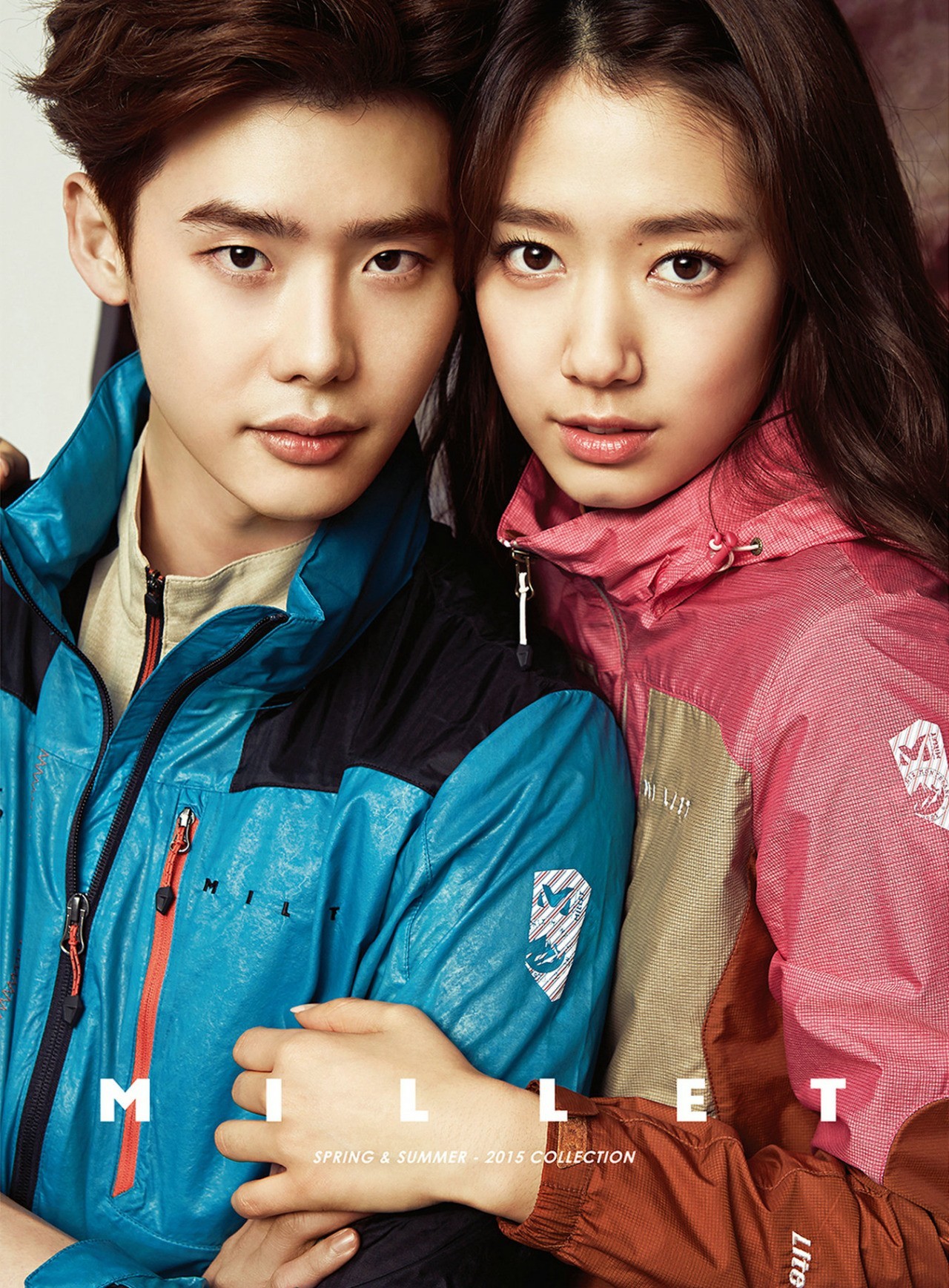 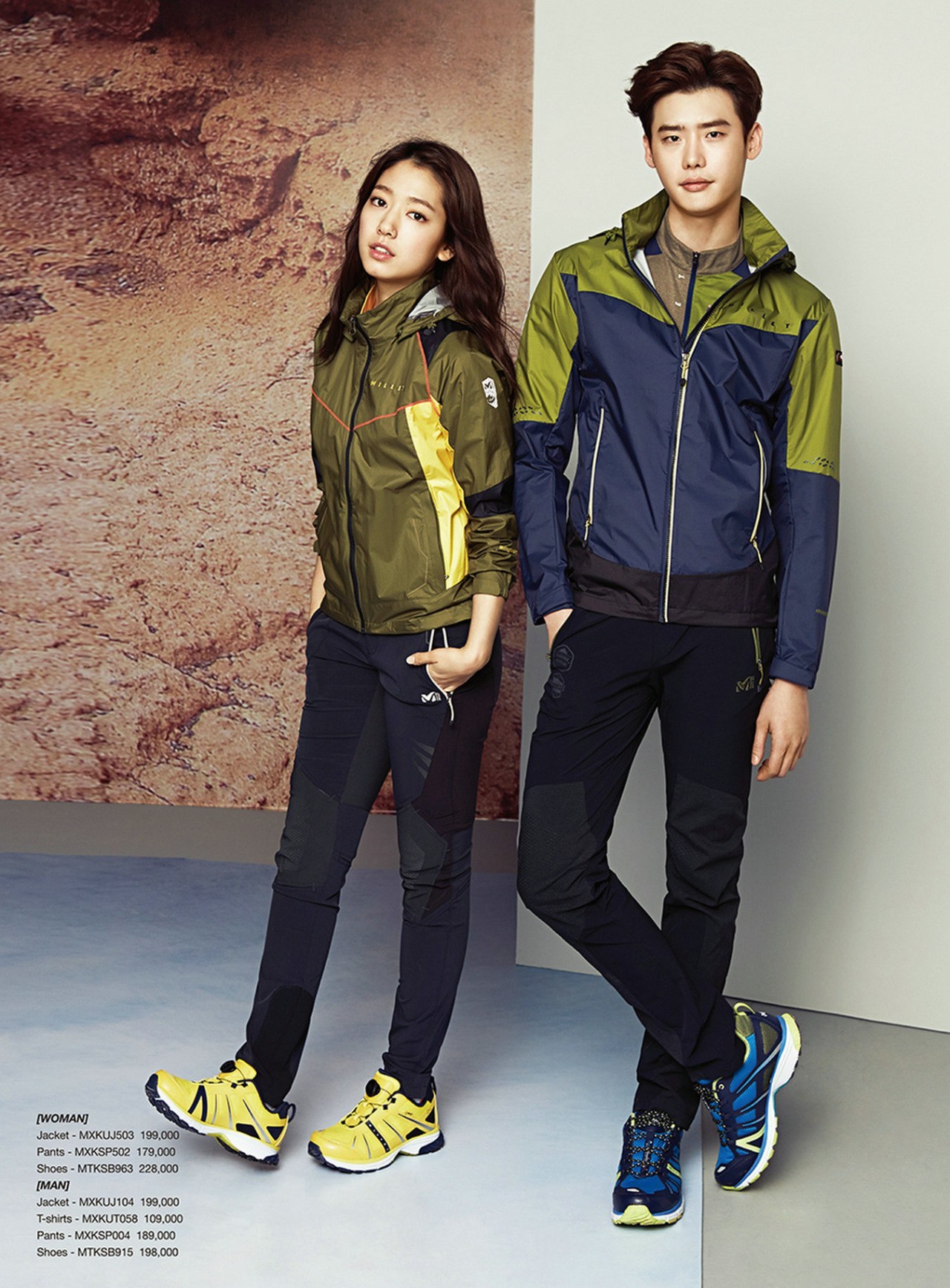 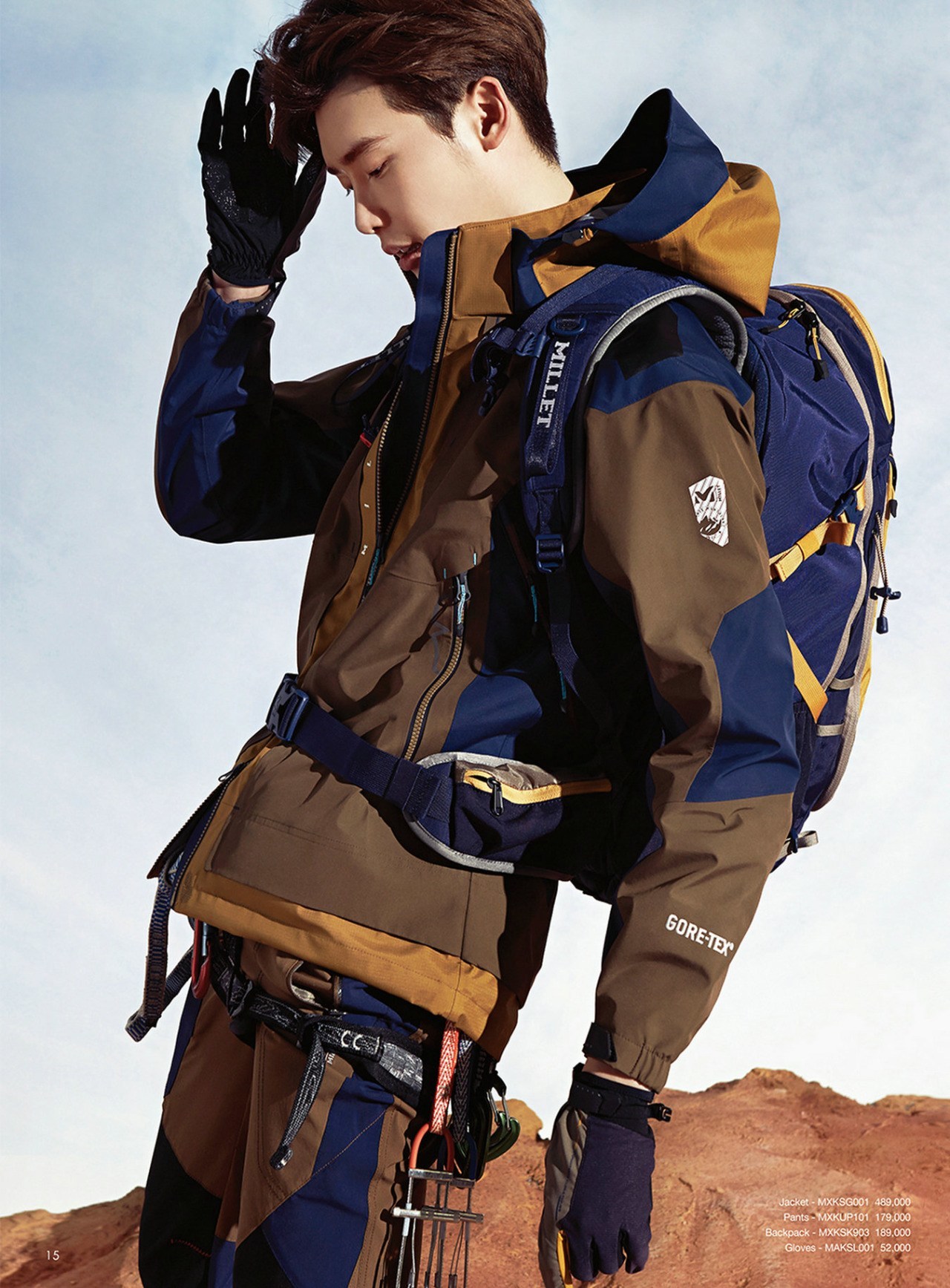 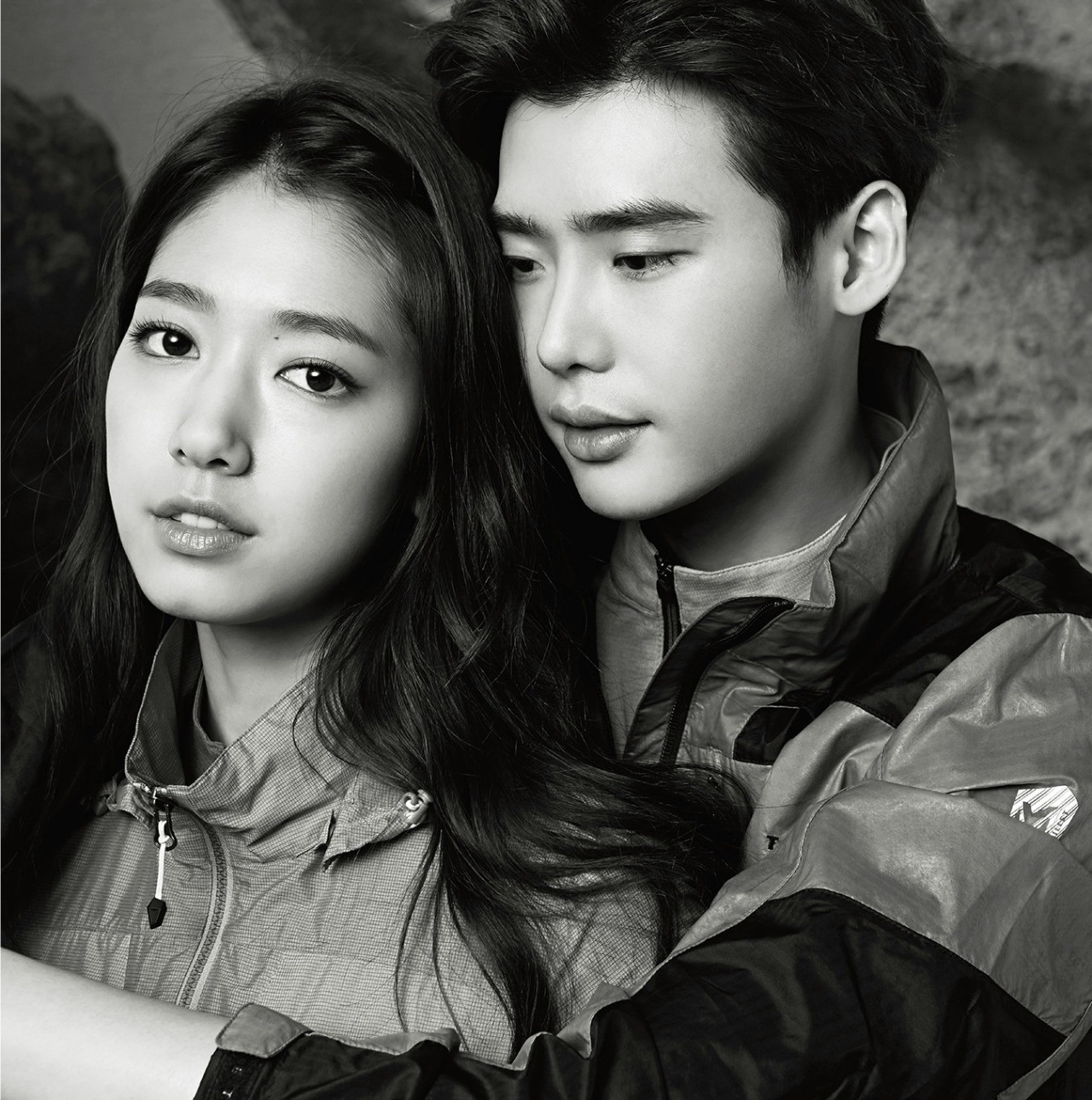 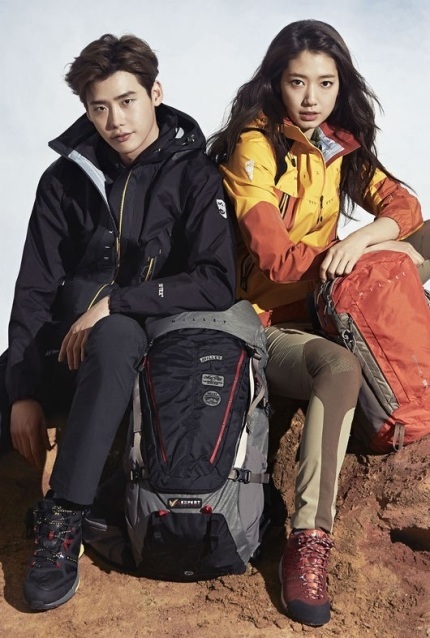