An initial line-up for the 2015 SBS Gayo Daejun has  revealed and it involves most of your favourite Korean pop acts!

On December 3rd, an initial line-up of the program revealed that Big Bang, Wonder Girls, Girls’ Generation, CNBLUE, SHINee and 2PM will be joining the year-end ceremony alongside GOT7, VIXX, INFINITE, B1A4, TEEN TOP and more.

Although the line-up has been released, it was clarified that it may still won’t be final and be subject to change.

The full and confirmed line-up will be published on SBS’ official homepage prior to their year-end ceremony scheduled for December 27th. 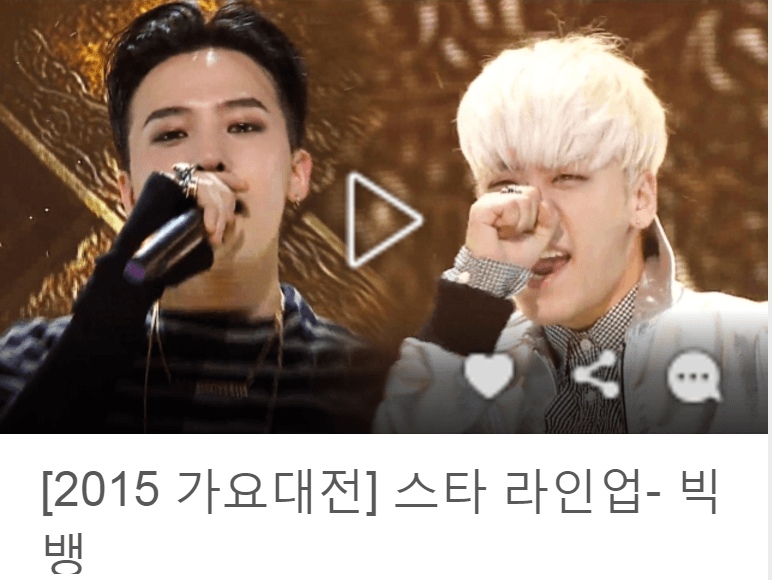 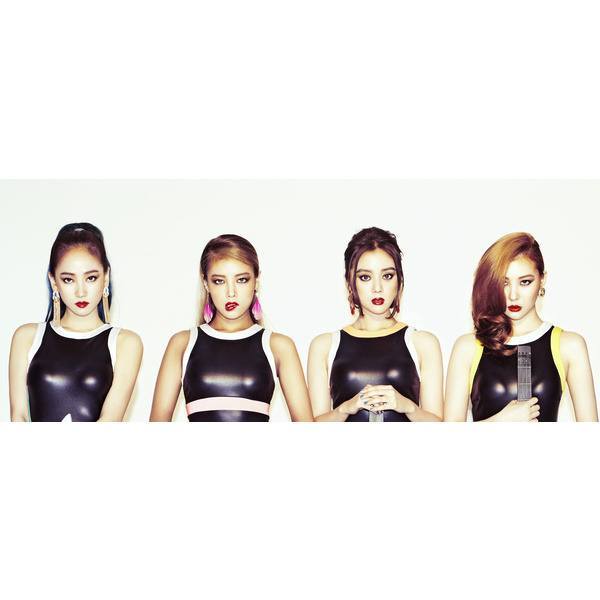 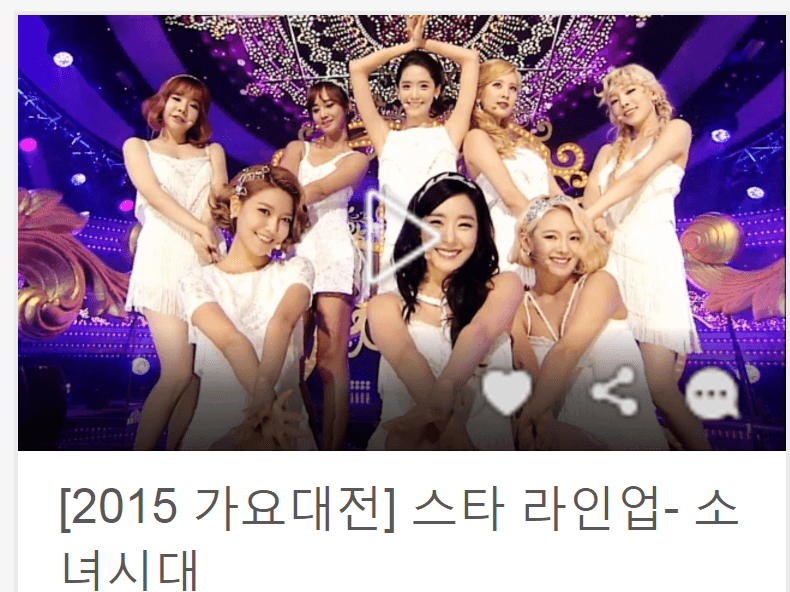 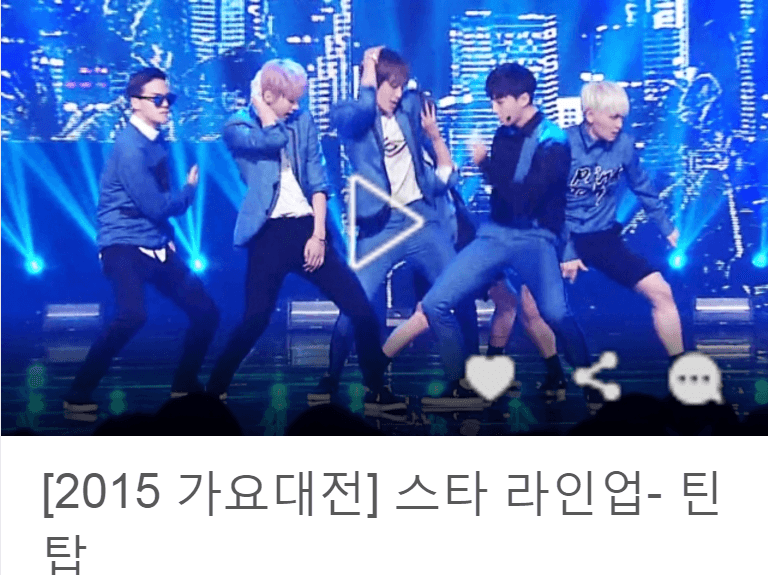 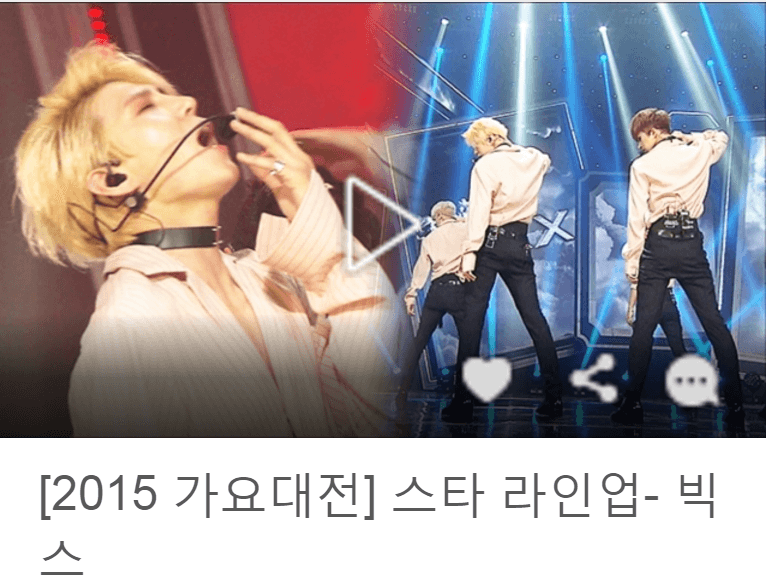 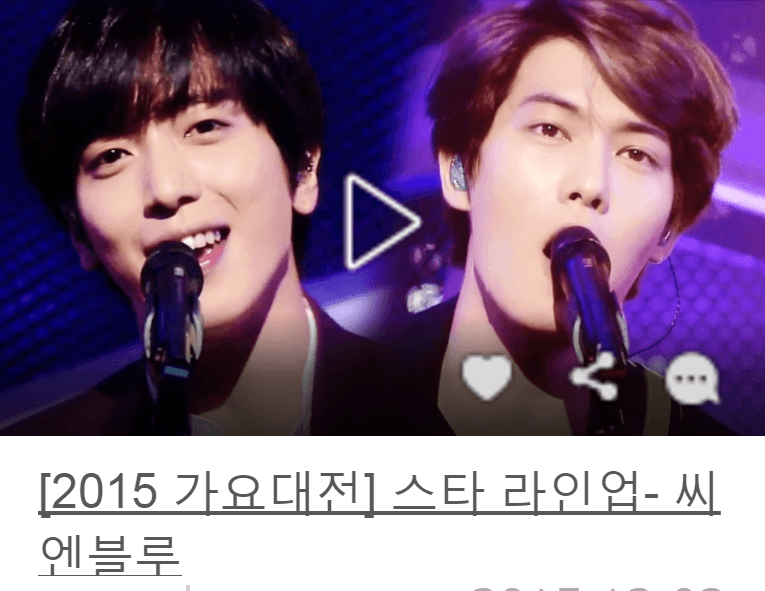 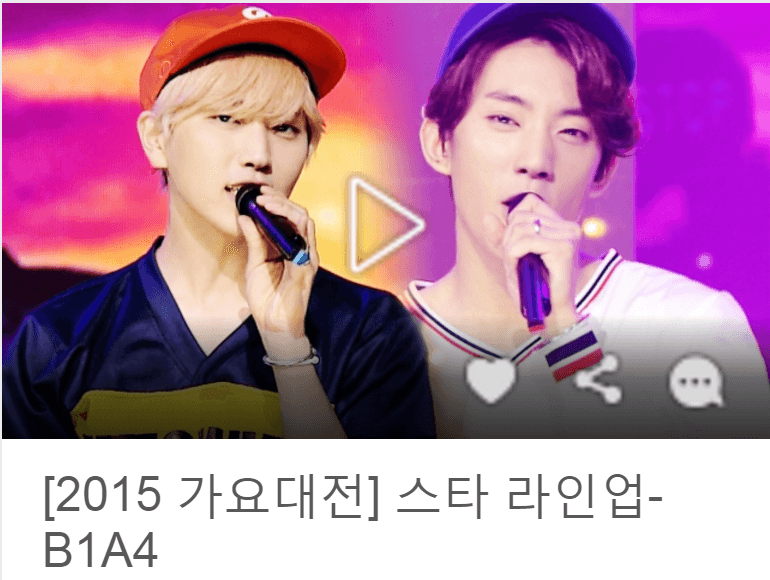 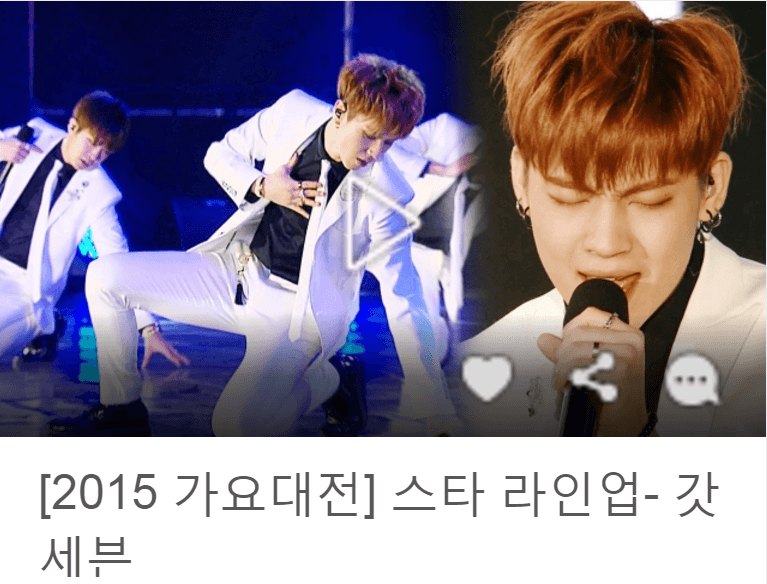 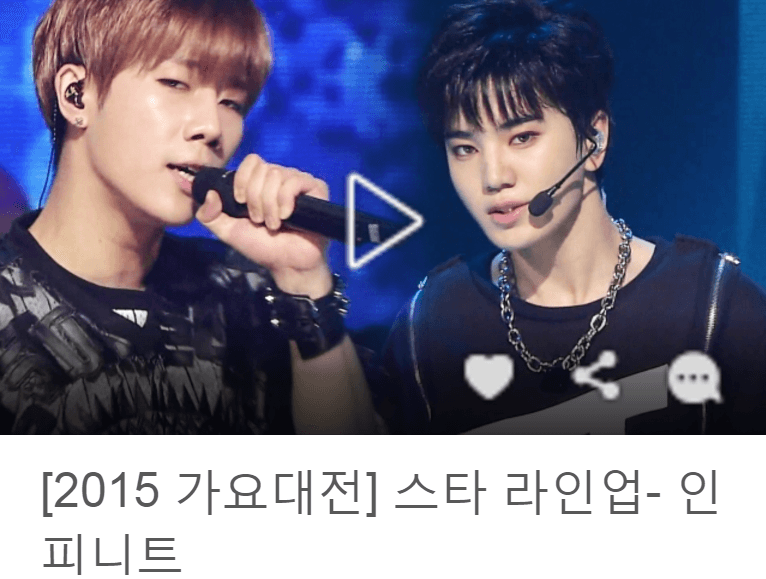 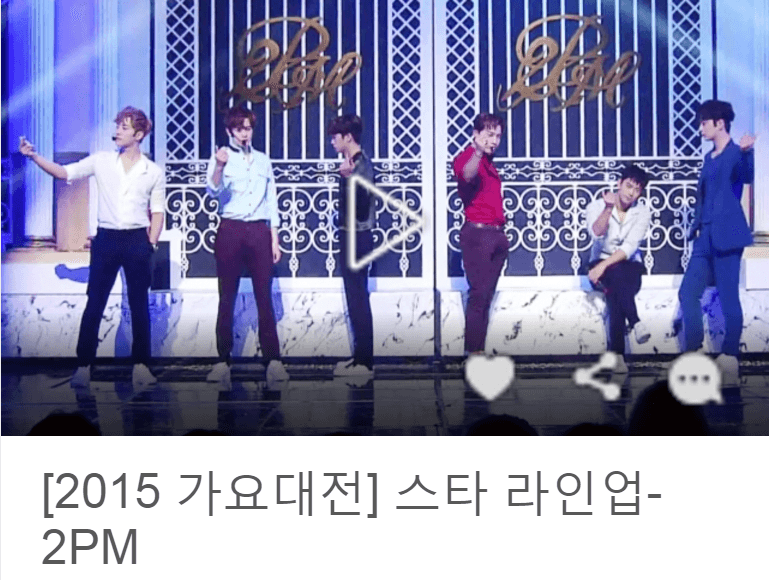 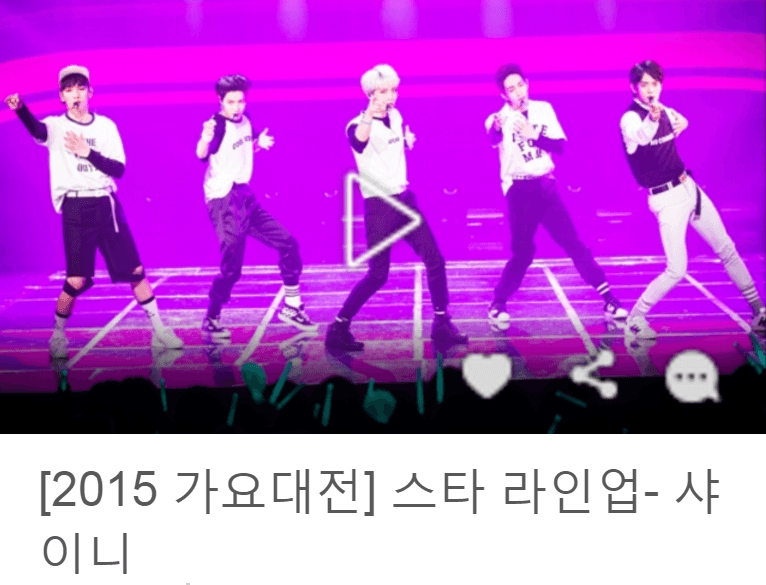 Lea Huening Speaks Up On How Restrictive Idol Life Can Be