Despite filming for dramas being notoriously strict on leaks, photos from an upcoming wedding scene from popular series Reply 1988 has become a hot topic online.

According to the media, the photos revealed that characters Bo Ra and Sun Woo would be getting married in this week’s upcoming episodes, which also mark the end of the series. Although many fans did support the pairing, netizens wondered how someone was able to take photos on the set despite the security. Many netizens have condemned the reporters and the photographer who spread the photos online for spoiling an important plot line. 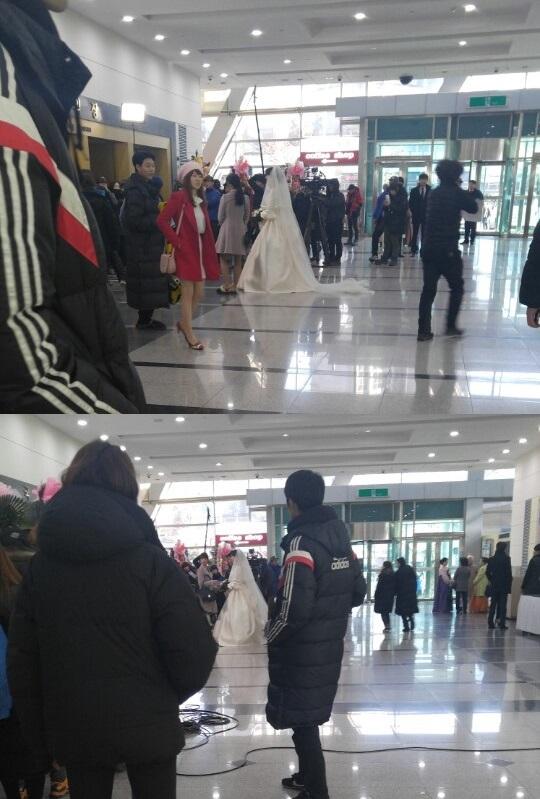