Shortly after filing a lawsuit against a female singer who scammed him out of billions of won, BIGBANG‘s Seungri reportedly retracted the case.

News broke on January 4th that the YG Entertainnment singer was officially accusing singer Shin Eun Sung of fraud after she allegedly scammed him out of 2 billion won (~$1,666,000). However, reports are now saying that the BIGBANG member has cancelled the lawsuit. As news came so soon after the initial reports, netizens have shown concern as to why Seungri cancelled his lawsuit. 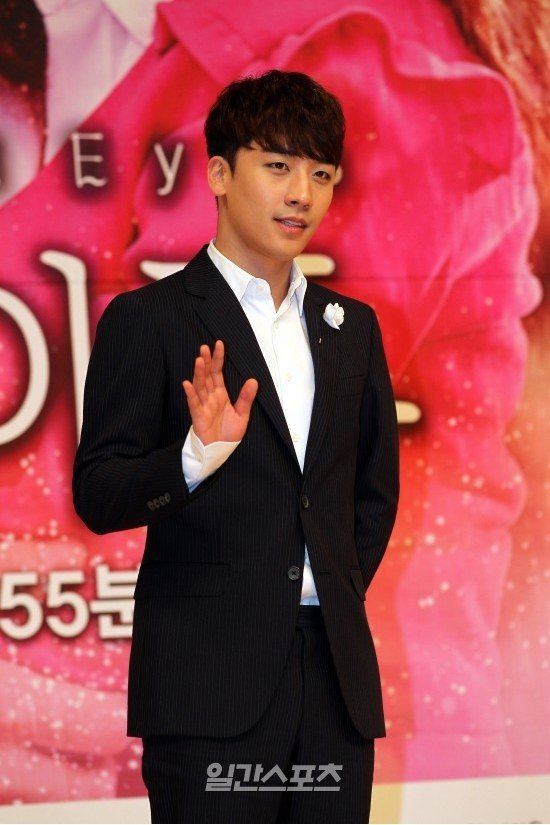