Top female idols such as EXID‘s Hani and AOA‘s Seolhyun are known for being incredibly sexy.

And while the girls definitely have a lot of natural sex appeal, a lot of their image is also a result of styling and makeup. In fact, media outlet Dispatch recently discussed how idols with a sexy image don’t look quite as glamorous in everyday wear. Instead, some of the girls look rather cute in their casual clothing, a drastic change from their professional image. 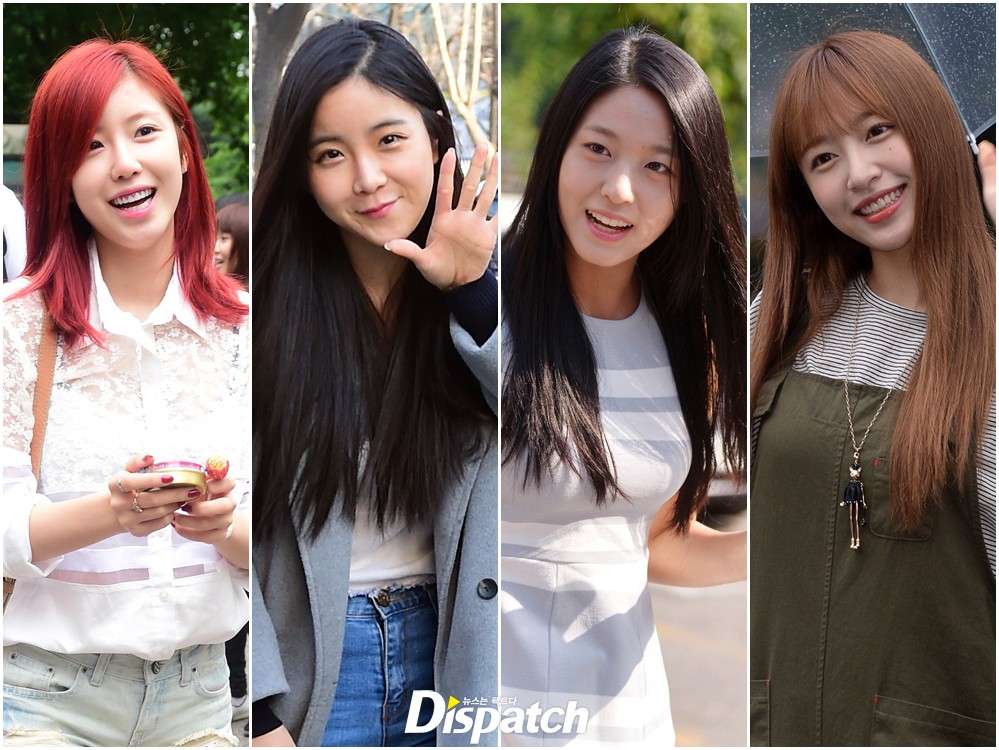 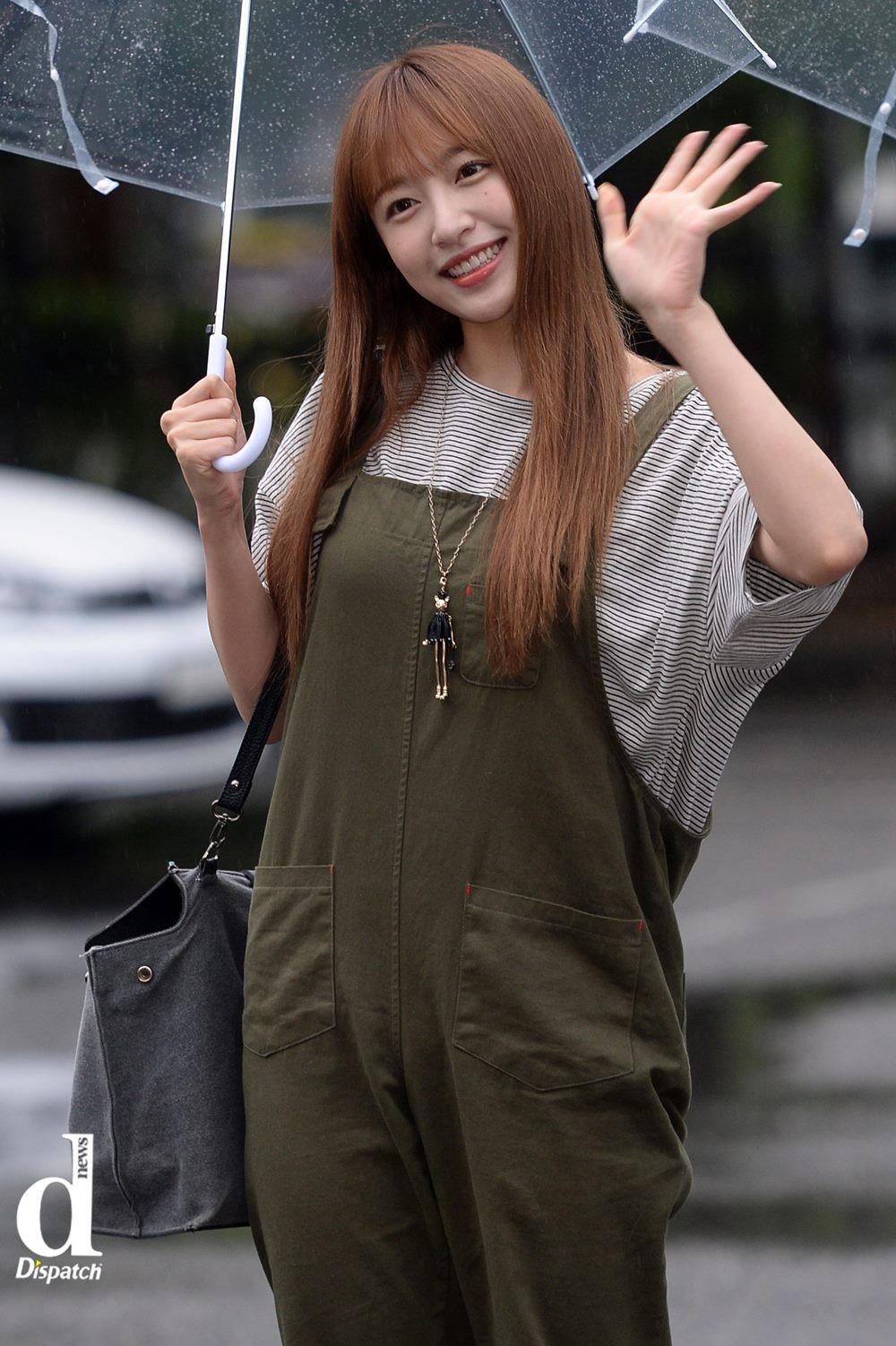 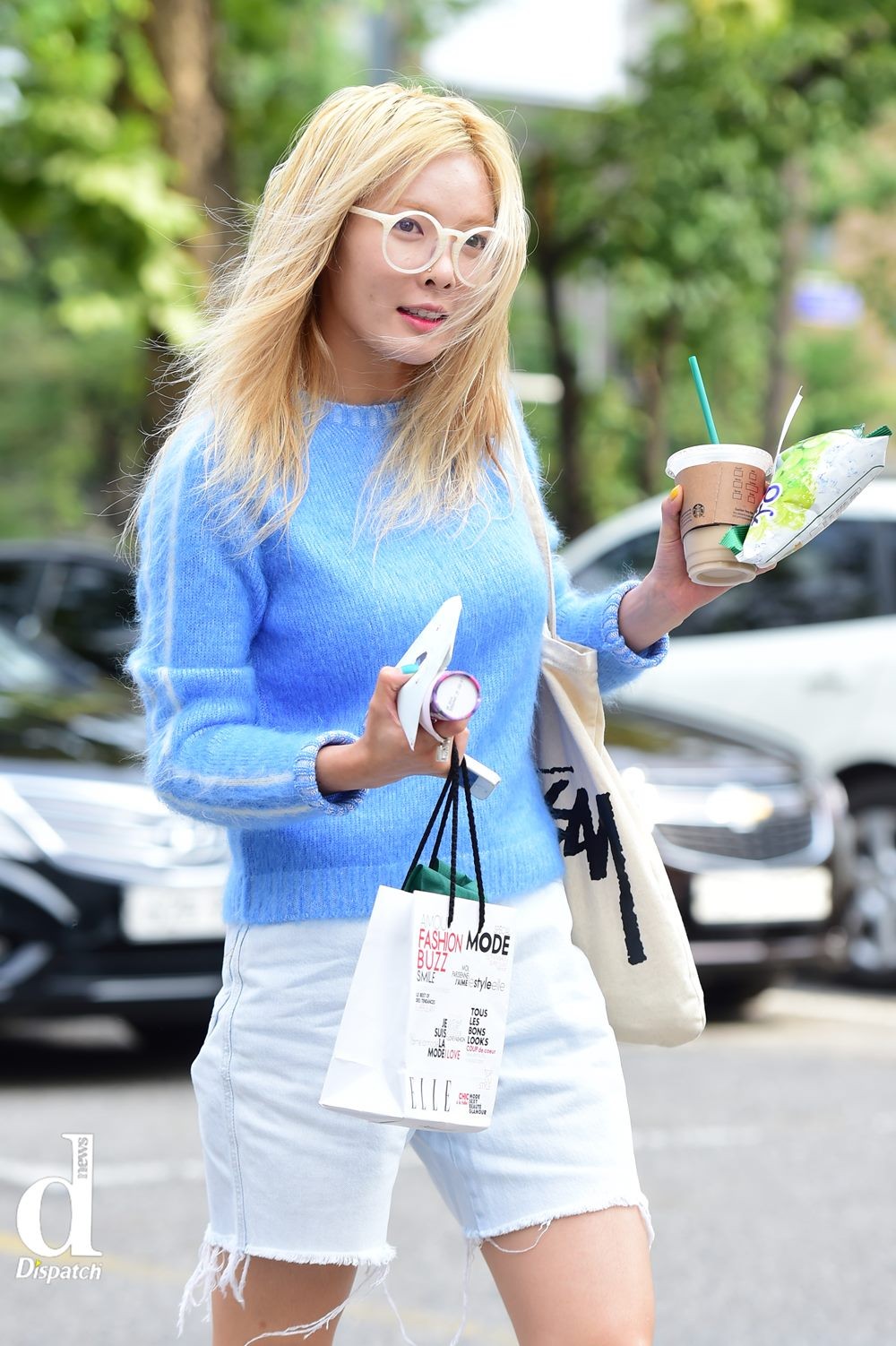 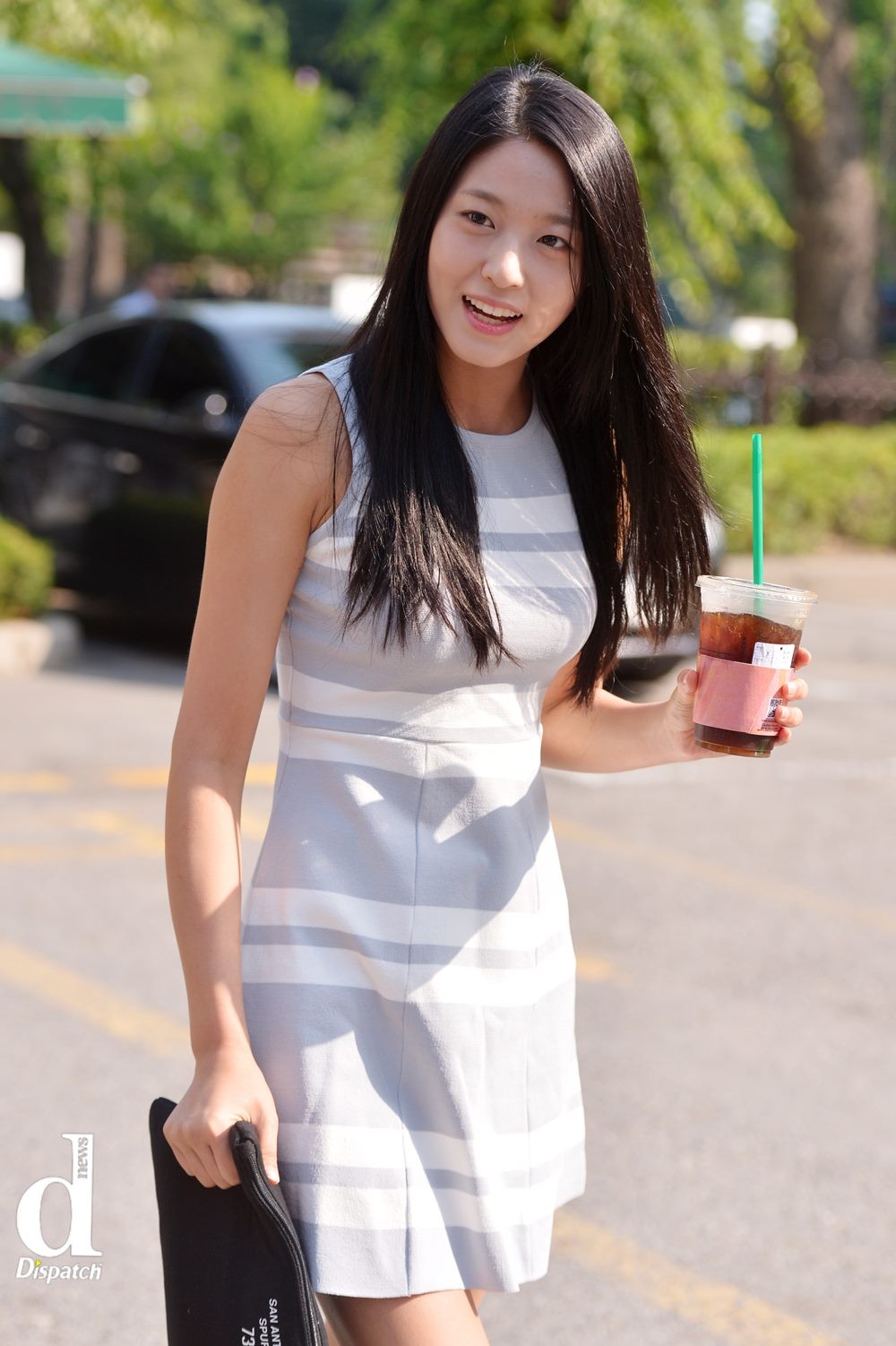 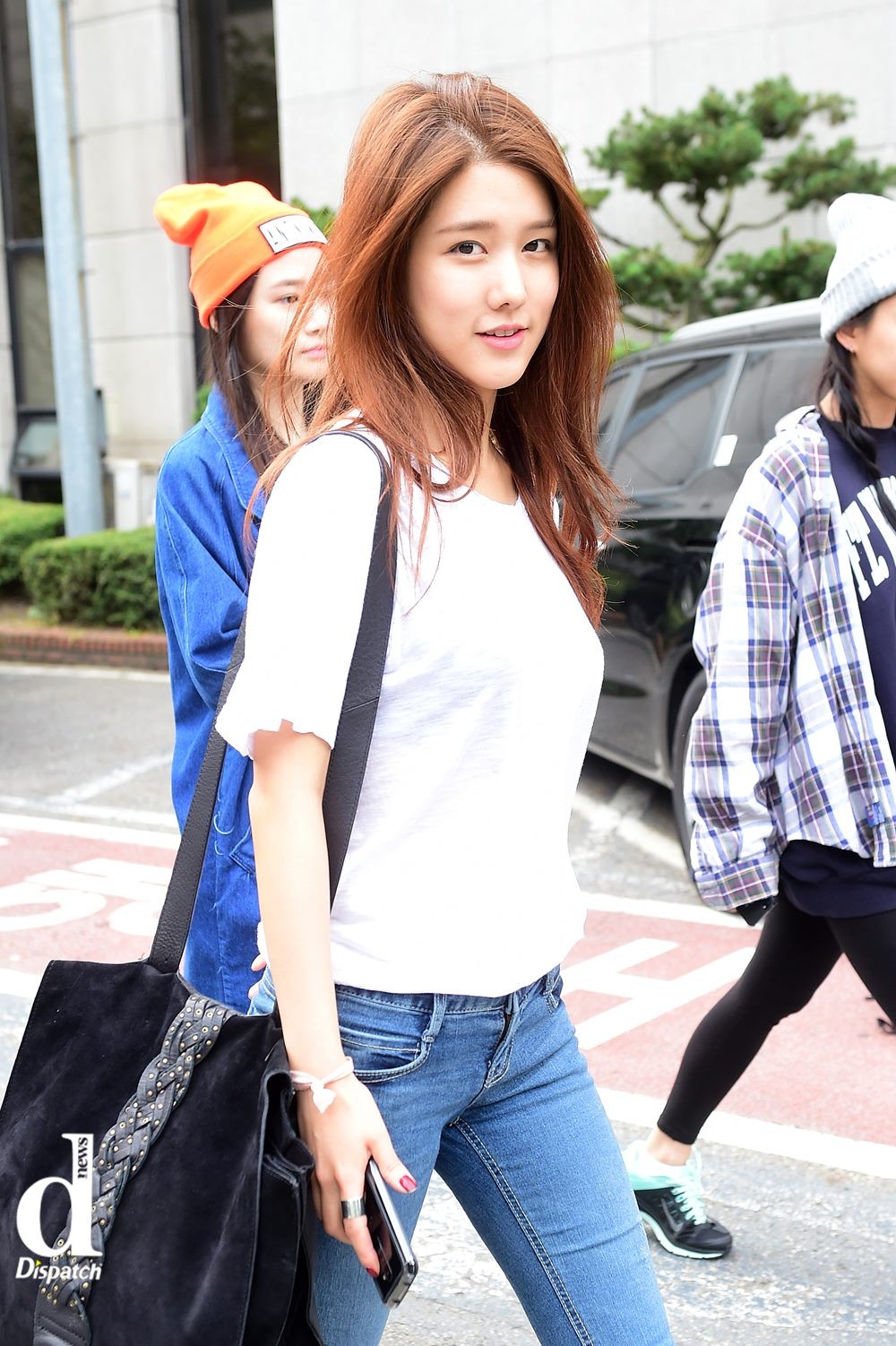 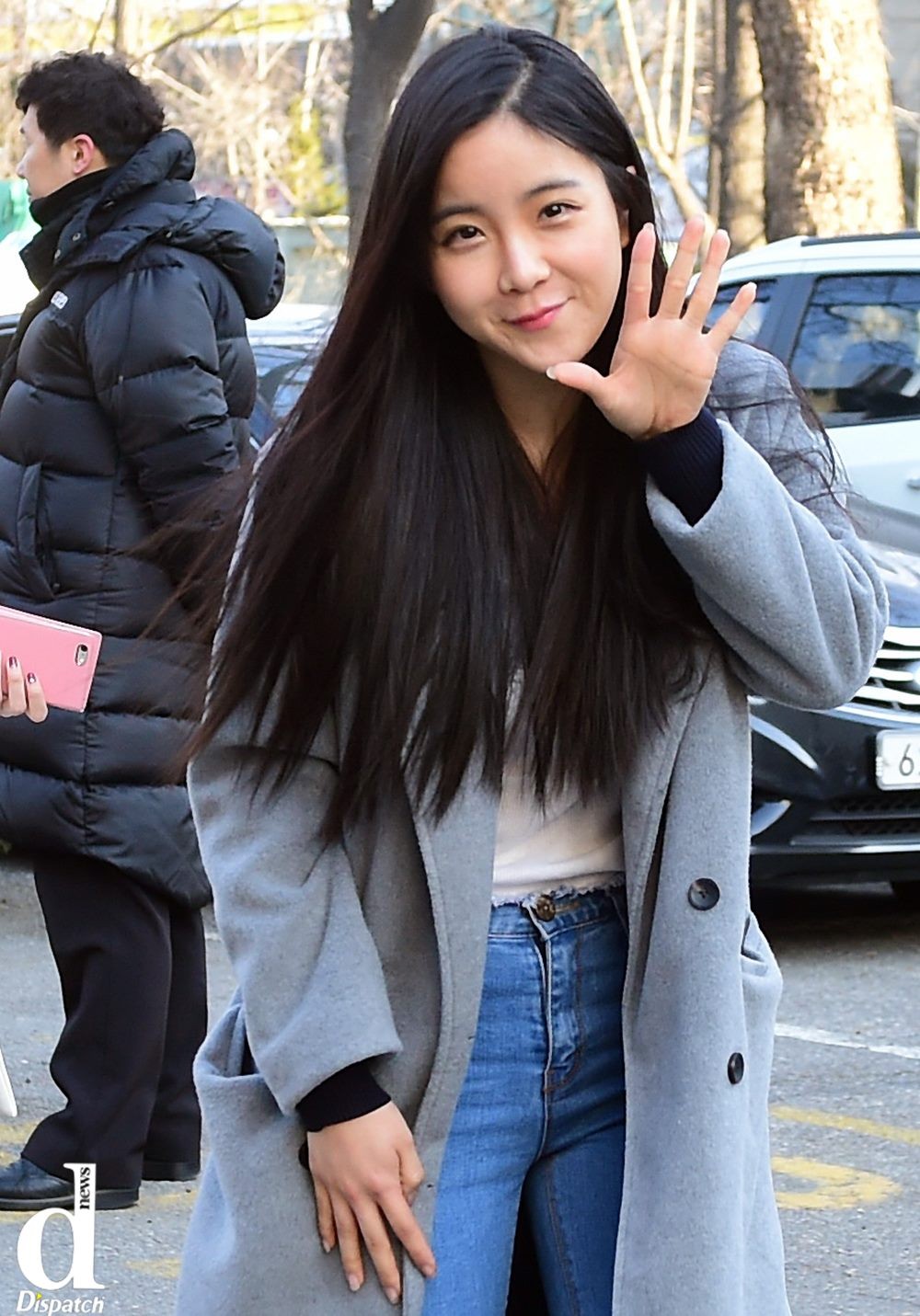 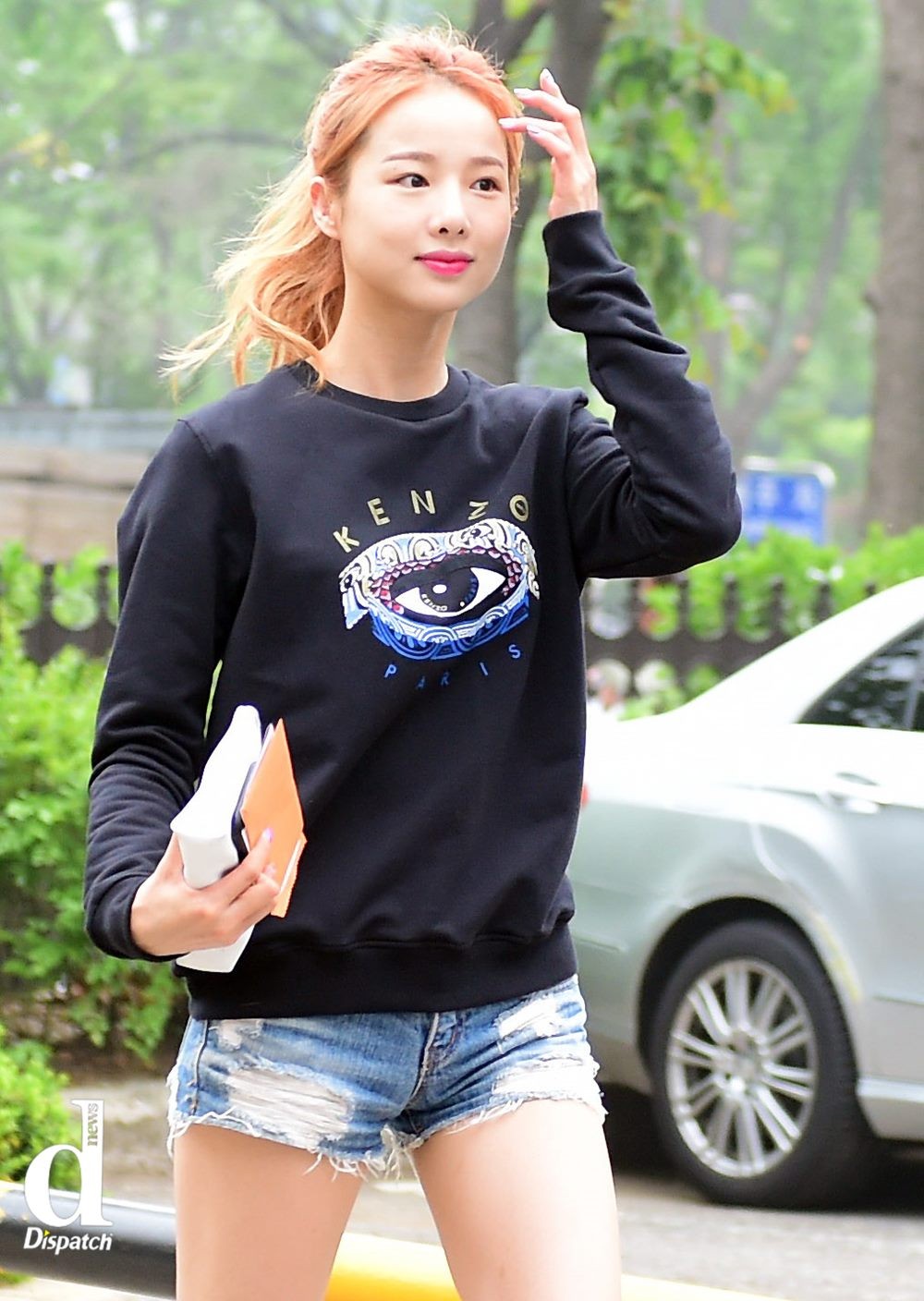 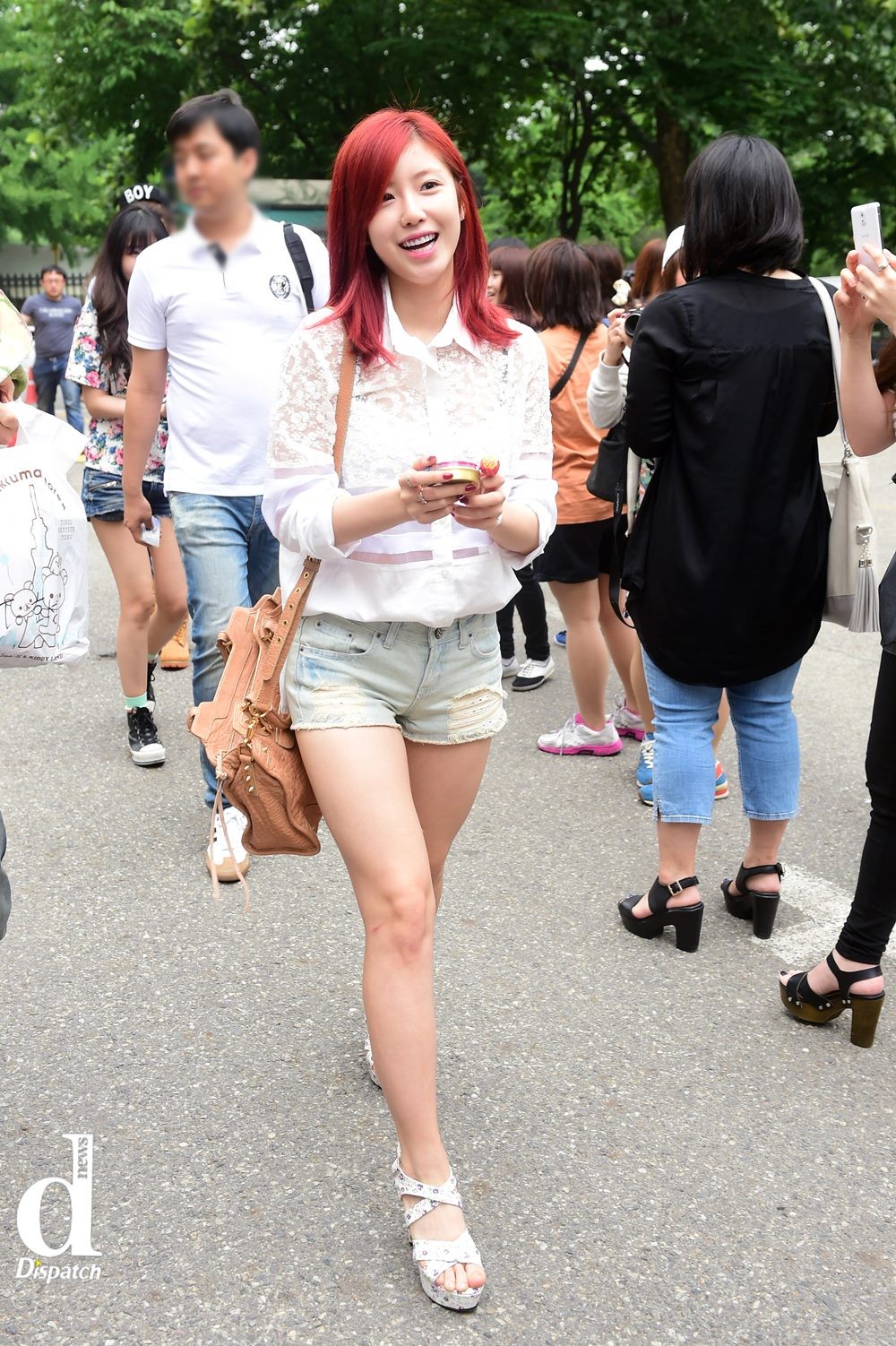 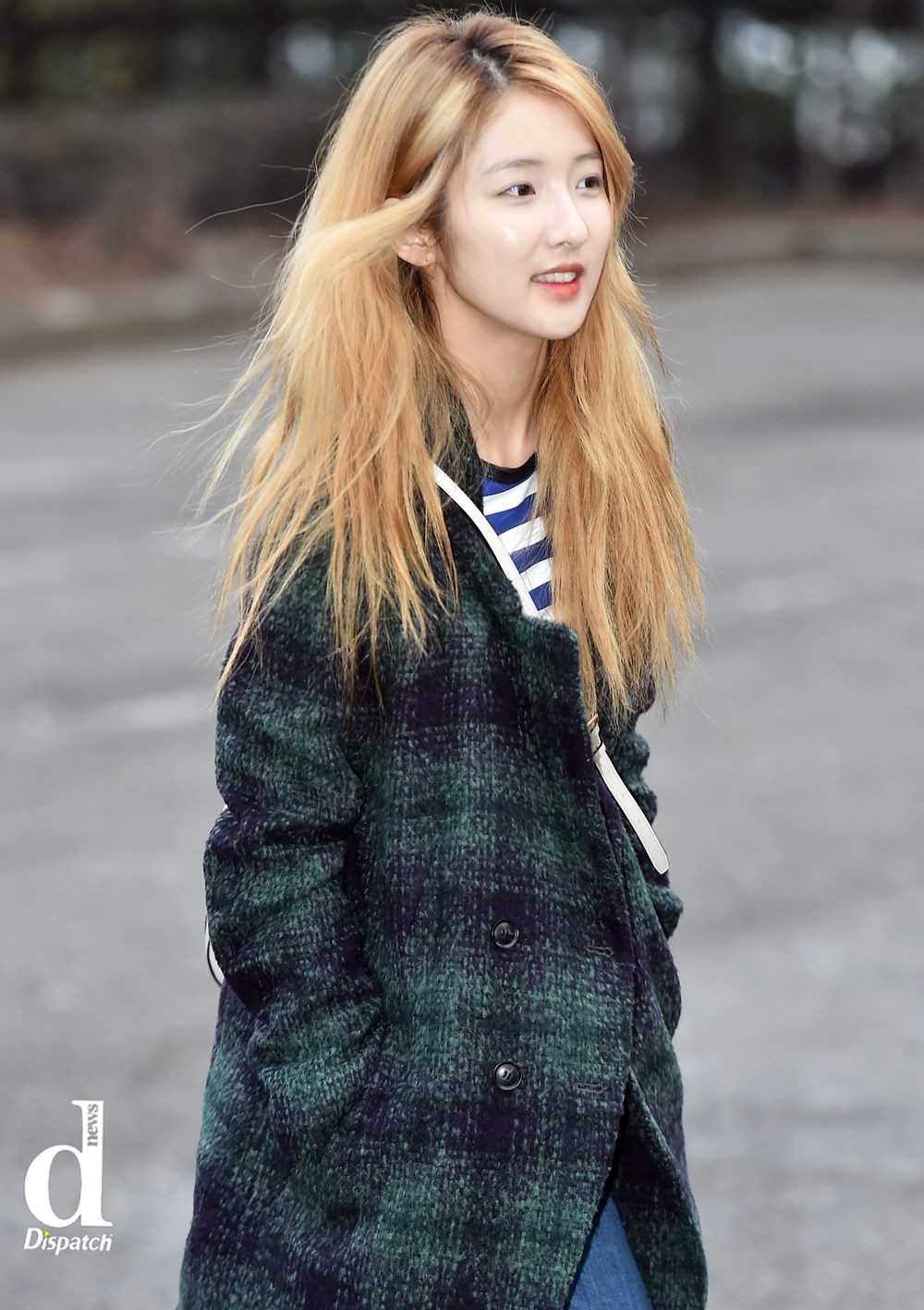 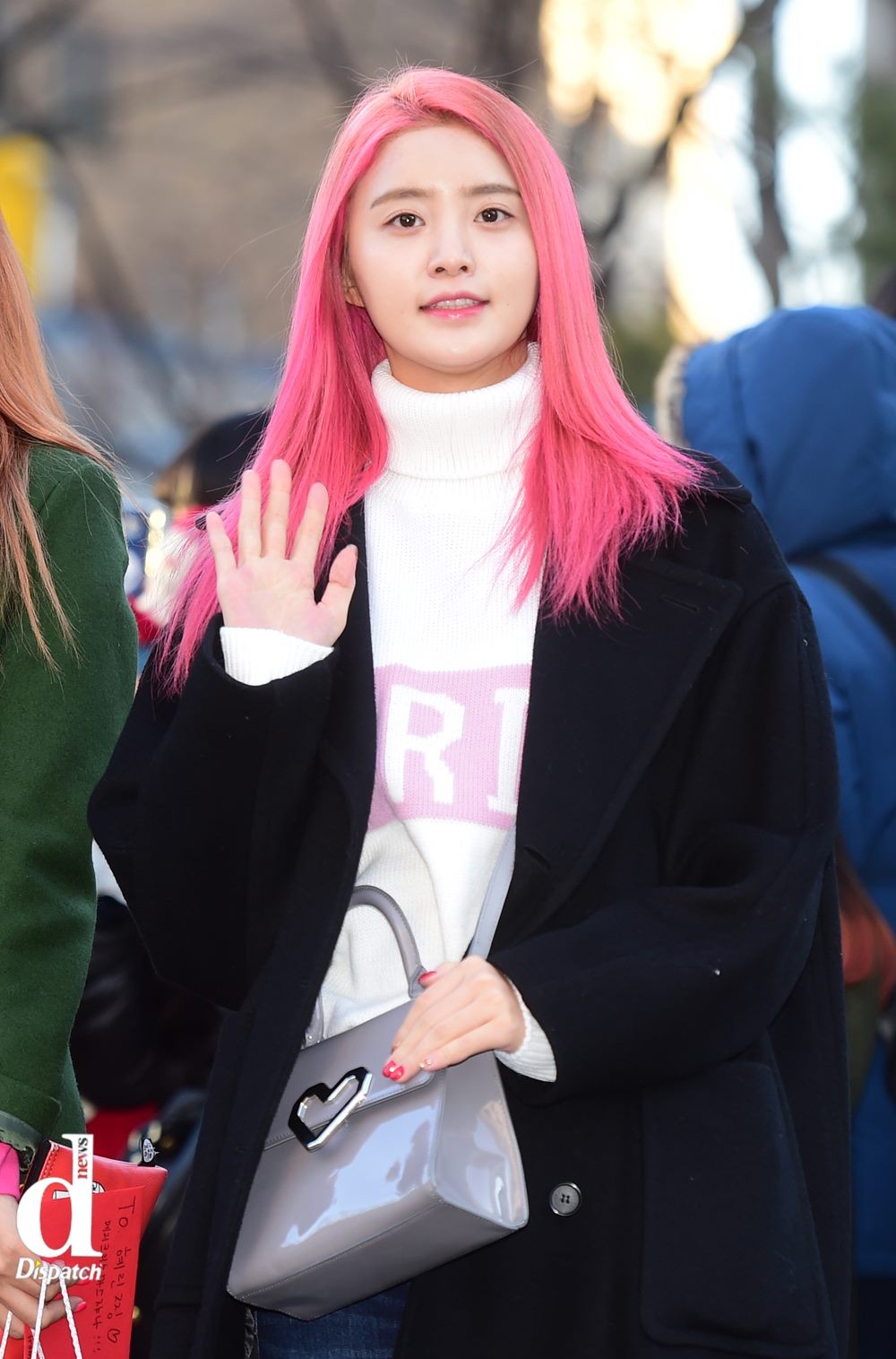 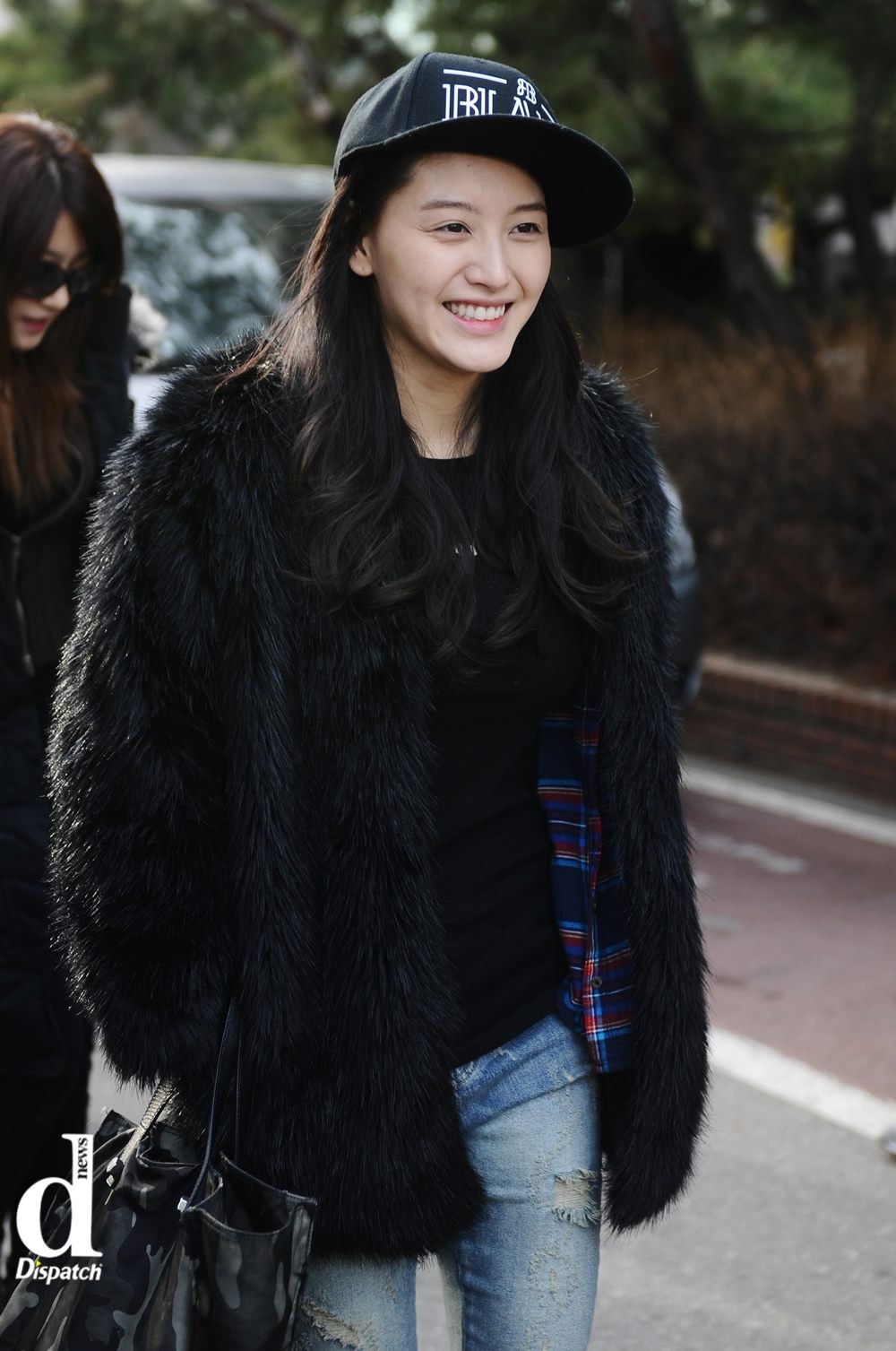