Many idols in the industry become friends with each other after spending years as competitors and colleagues. But SHINee Jonghyun couldn’t get close with this female idol for an unexpected reason?

Originally posted on Pann, netizens discuss a female idol who SHINee Jonghyun did not want to be friends with.

Titled “Female Idol Who Jonghyun Stayed Far Away From,” here is the direct translation of the post and comments below. 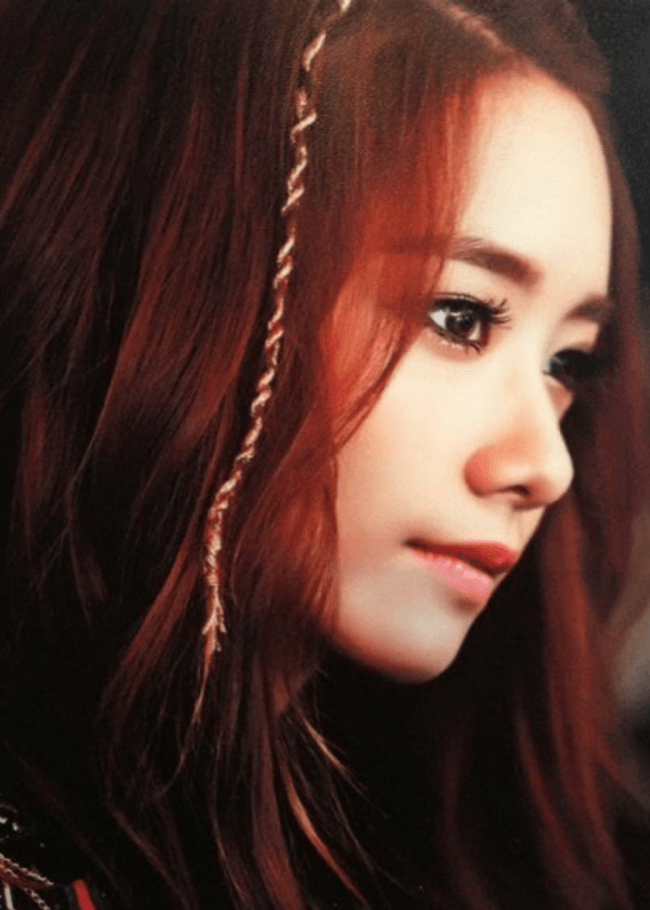 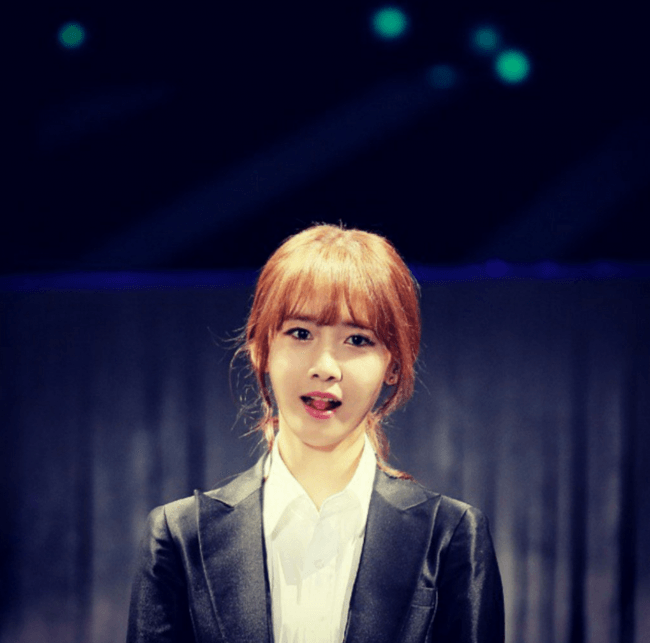 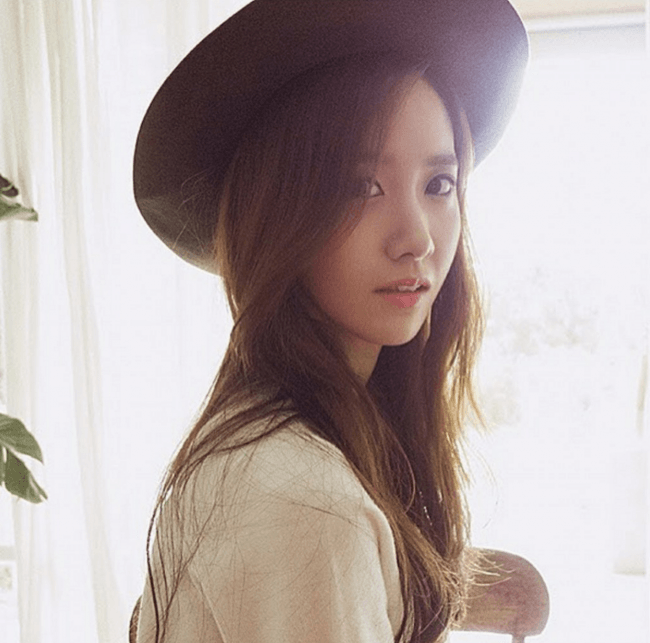 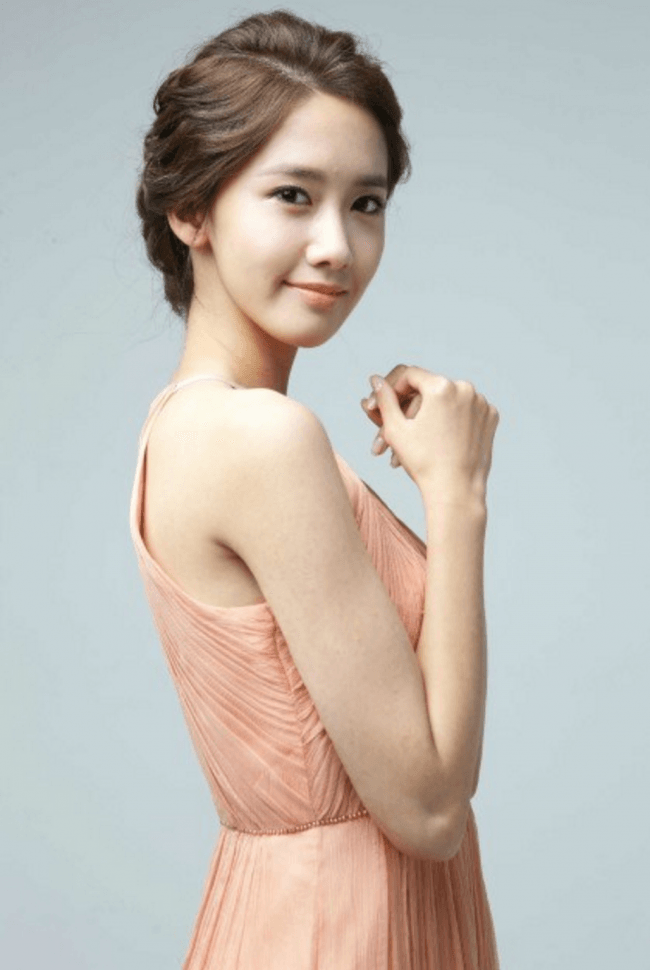 I heard even Taemin spoke on the radio that after seeing Yoona, he thought to himself that no one becomes a celebrity easily.”

[ +96 / -8] There are many people claiming she isn’t popular amongst male idols but everyone gets attracted to her in real life…. Her beauty, skills, personality and money