The magazine recently revealed photos of Son Dam Bi posing for their “holiday concept” photo shoot. The actress looks stunningly sexy yet innocent in Christmas-themed party dresses, fishnet stockings, and bright red lipstick. The bold choice of colors and patterns in her photos suggests that this winter season’s trend is retro-glam, with a lot of lace!

Son Dam Bi, who currently plays the character Kwon Hyo Jin on the KBS2 weekend drama What’s With This Family?, reveals in the issue’s interview that she had tried to channel the lovable and sweet character in this photo shoot. The idol revealed, “My sexy image as a singer is so strong that I’ve only been called to play strong characters in the past. An innocent character like Kwon Hyo Jin is much more charismatic.”

Son Dambi’s full photo shoot and interview will be in the December issue of Beauty+! 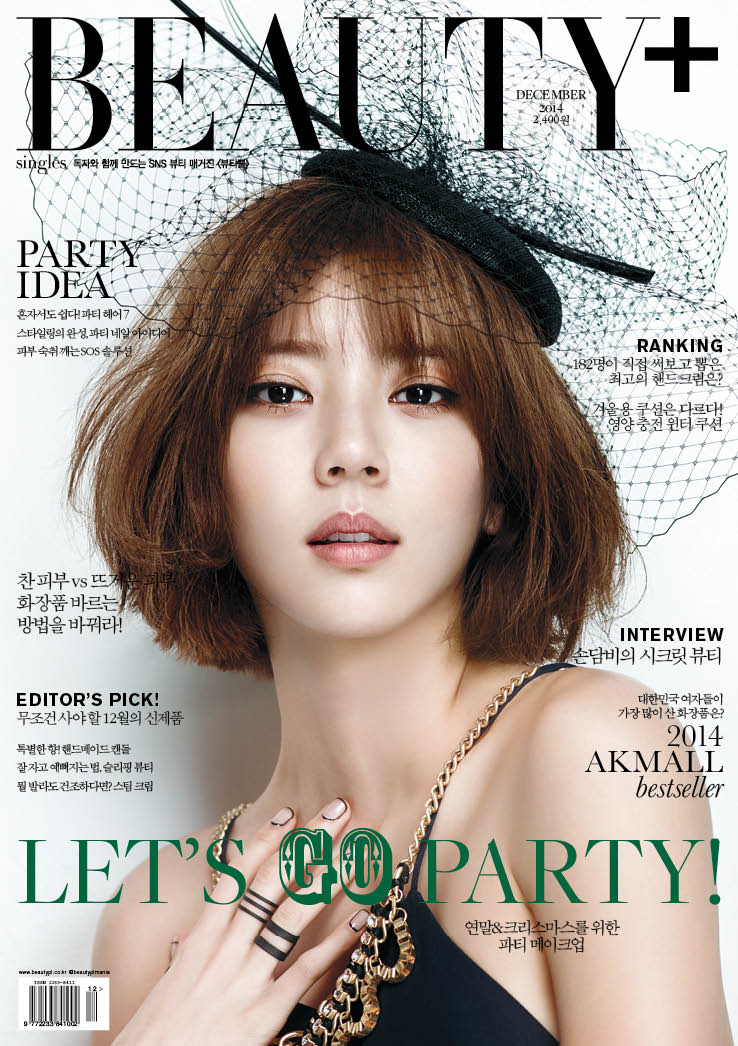 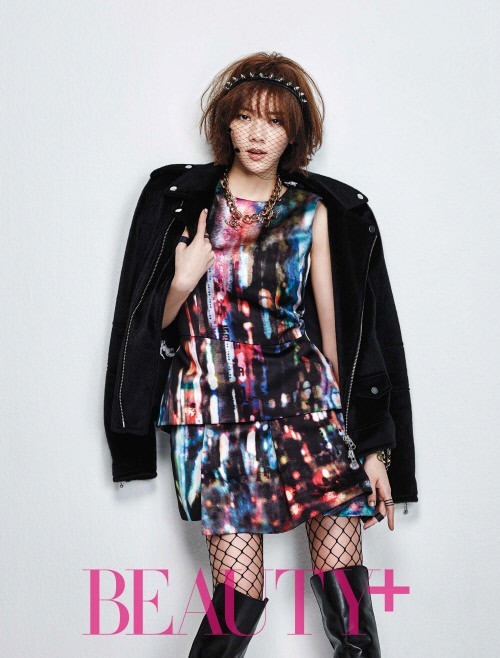 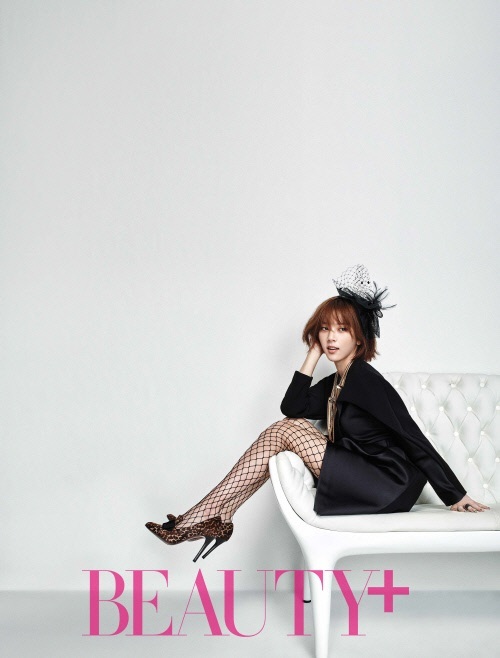 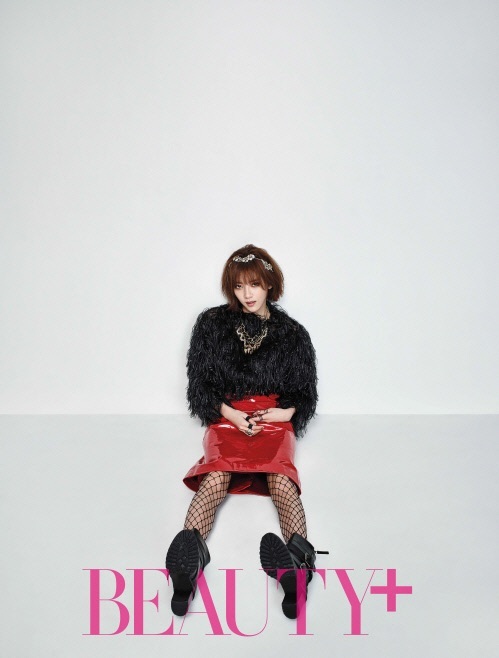