Secret’s Song Jieun graces the cover of bridal magazine Wedding21 as a beautiful bride for February. The idol star has garnered attention as the upcoming generation of diva with her solo release 25 last year.

In the unveiled cover photos, Song Jieun wears a voluptuous v-neck wedding dress to accentuate both her soft and sophisticated feminine looks. The one-sided braided hair style also adds on to her lovely and elegant ambiance.

The fans’ comments included, “Her visual gets better everytime. She’s not only good at singing, but also pretty. What’s missing from her?,” “She looks so good in a wedding dress,” “Such a goddess,” and more praises for her beautiful looks as well as talented singing skills.

Song Jieun has been on top of her busy schedules, including promotional activities as Secret and solo, taking fashion photoshoots, starring in a web drama, and more. More recently, the star has been preparing for Secret’s first official fan club event. The launching event SECRET House Party is set to take place on February 7th at Olympic’s K-Art Hall.

Meanwhile, the star’s full bridal pictorials will be available on Wedding21’s February edition. 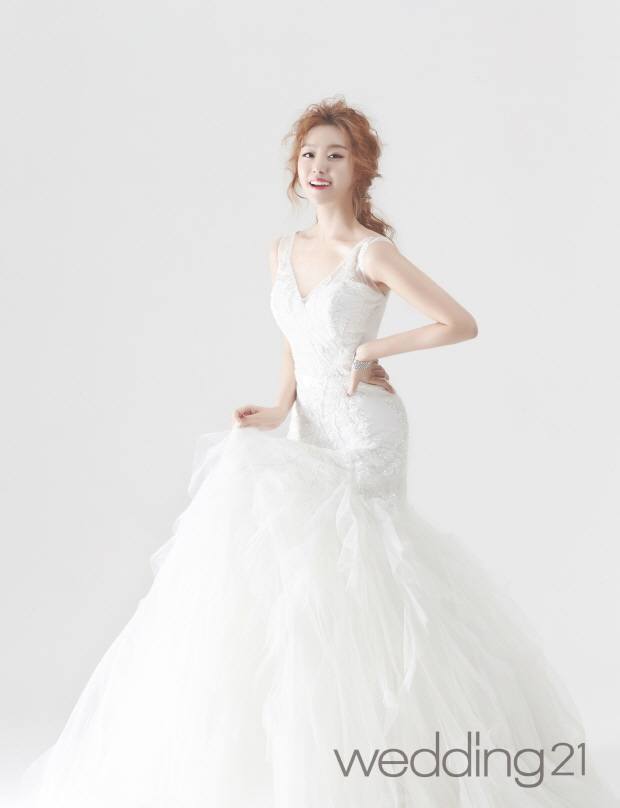 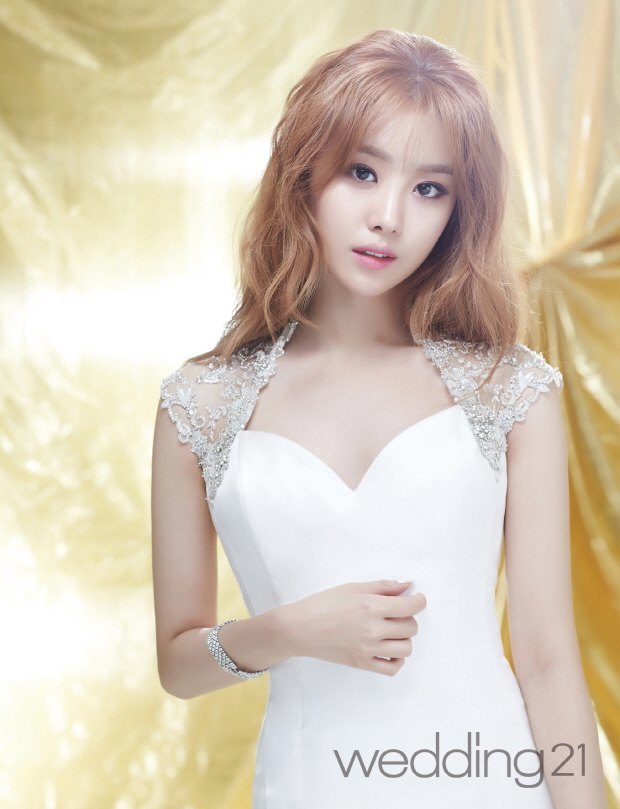