With the near year having come, everyone is now a year older according to the Korean age system.

However, not everyone is handling the age gain well. For example, BIGBANG‘s T.O.P isn’t particularly fond of being considered thirty years old in Korean age, despite being born in November of 1987. In fact, in a recent series of posts on Instagram, the YG Entertaiment singer expressed his anger at fans who keep calling him thirty to the enjoyment of fans, many of whom thought his reaction was hilarious. 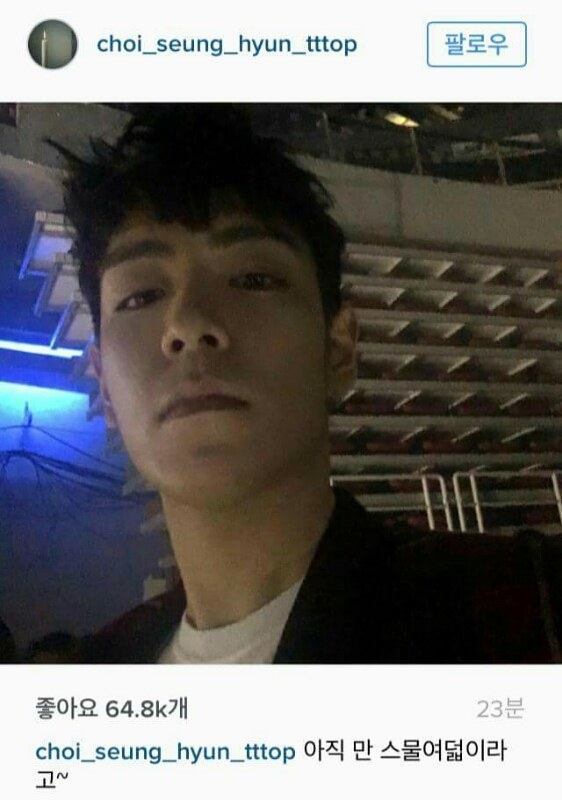 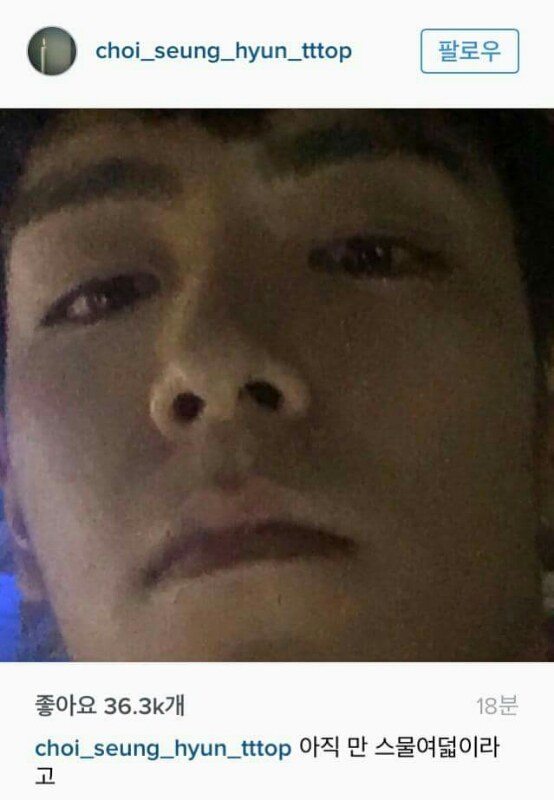 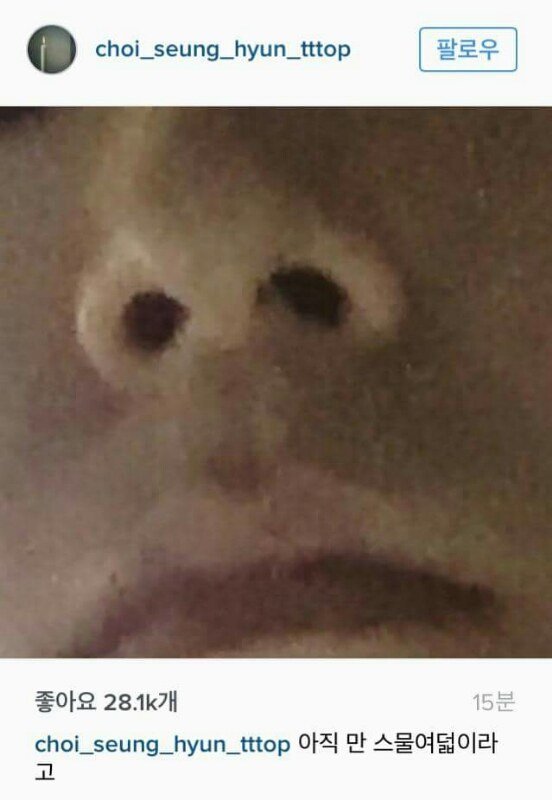 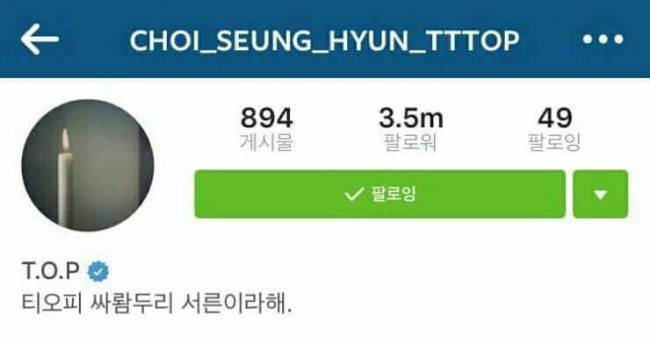