Girls’ Generation’s Taeyeon has released the first set of image teasers for her much awaited solo debut.

On October 1st, SM Entertainment opened her official website through which the agency will be releasing future updates for the artist.

Following her group’s successful comeback with “Lion Heart” and “You Think,” vocalist Taeyeon will be making her solo debut at last. Although she has contributed to a variety of drama soundtracks, sharing her soothing and emotional vocals, this release will mark her first official solo venture.

In the image teasers, she takes a hippie and free look, wearing floral patterns in lush fields. She continues to sport her long blonde locks which are complemented with a deep pink blush.

Super Junior’s Kyuhyun has also been working on his solo career and will be releasing his second solo album soon.

Check out some of the photos released below: 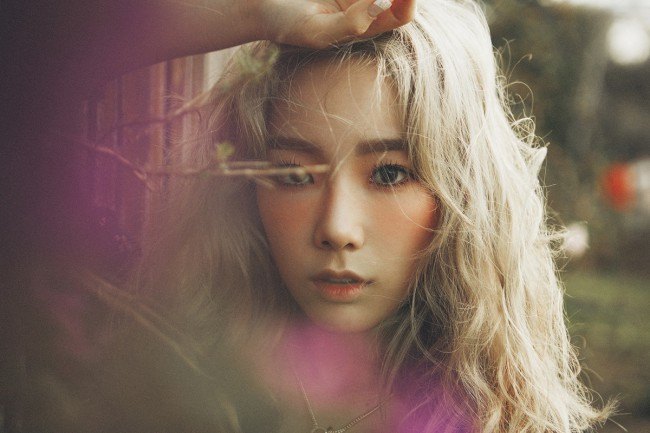 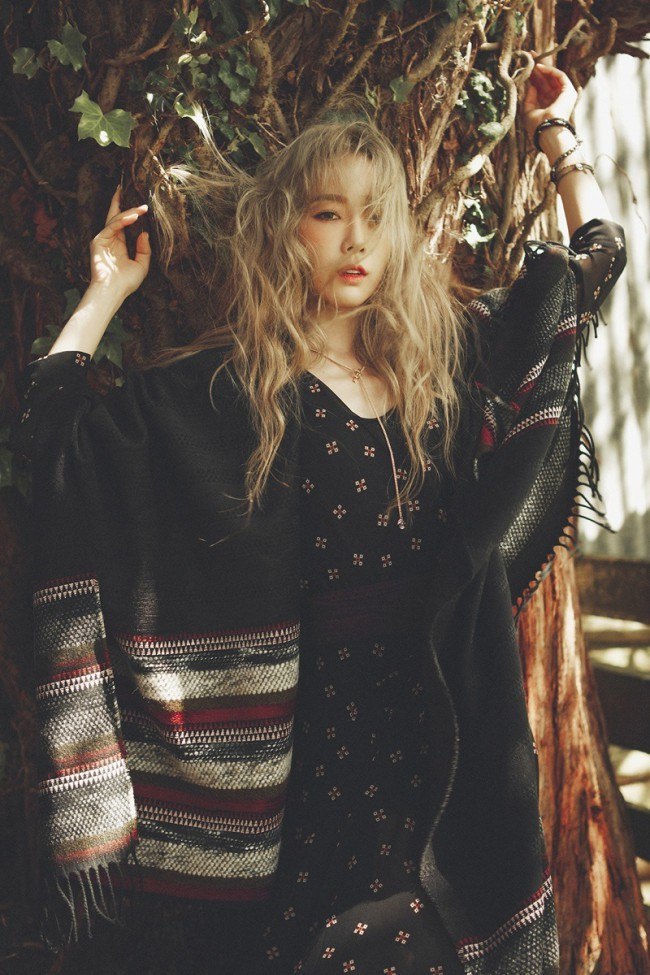 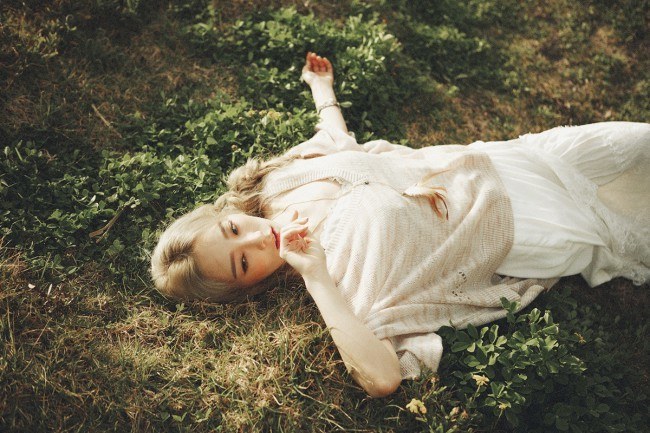 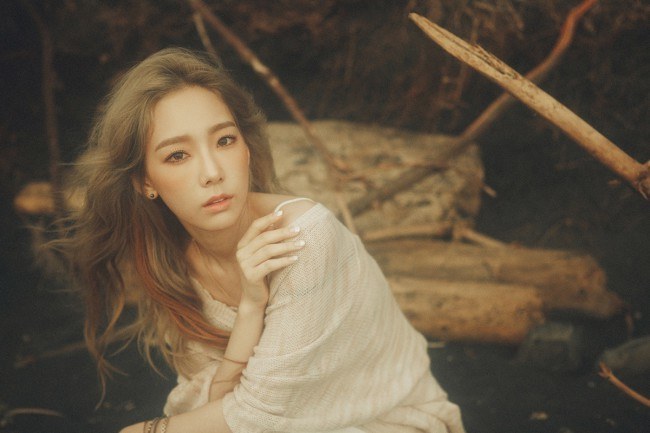 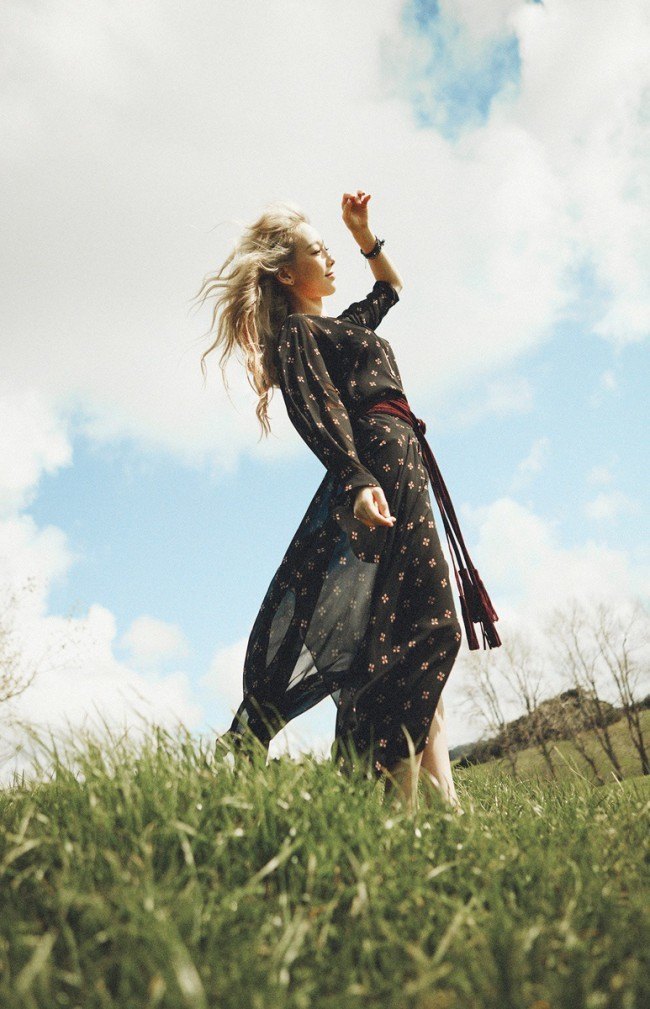 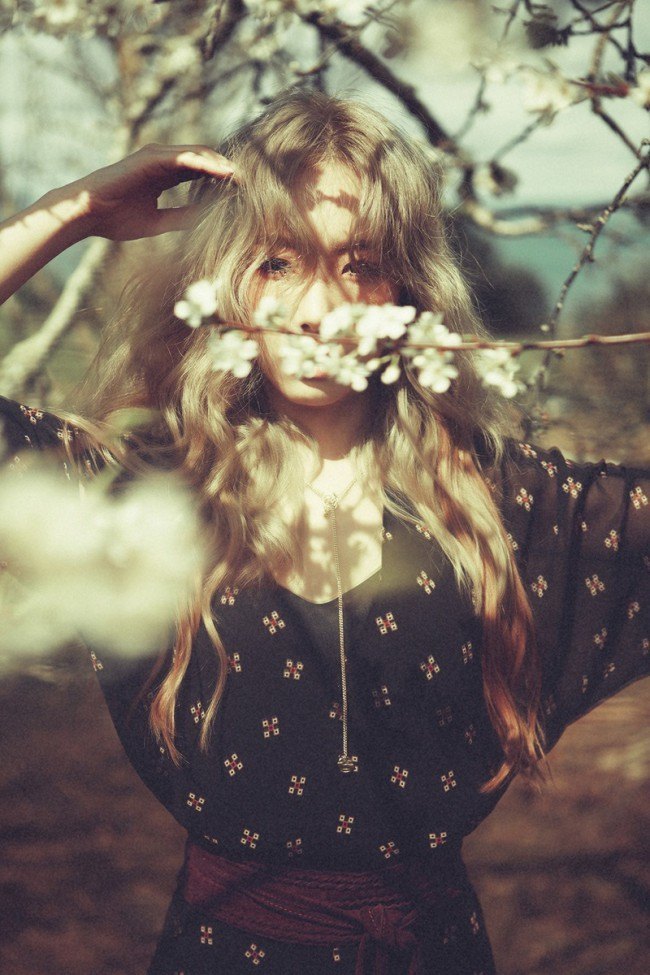 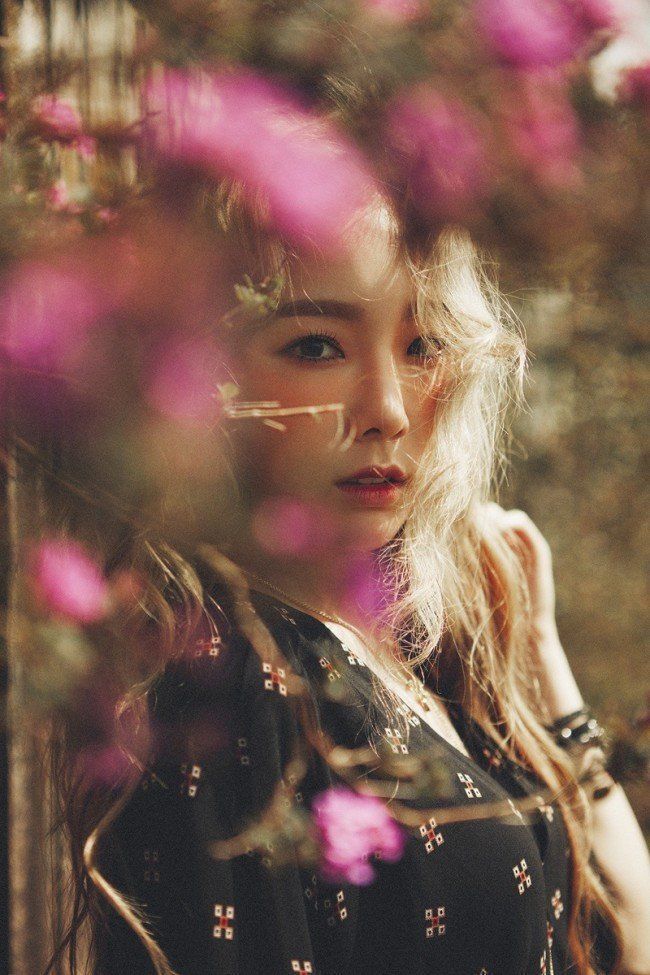 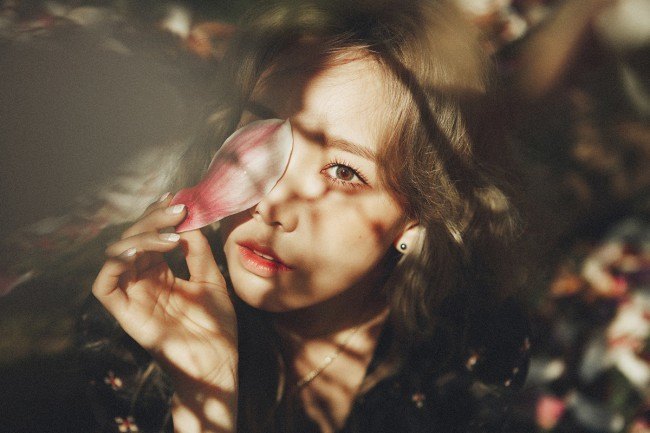 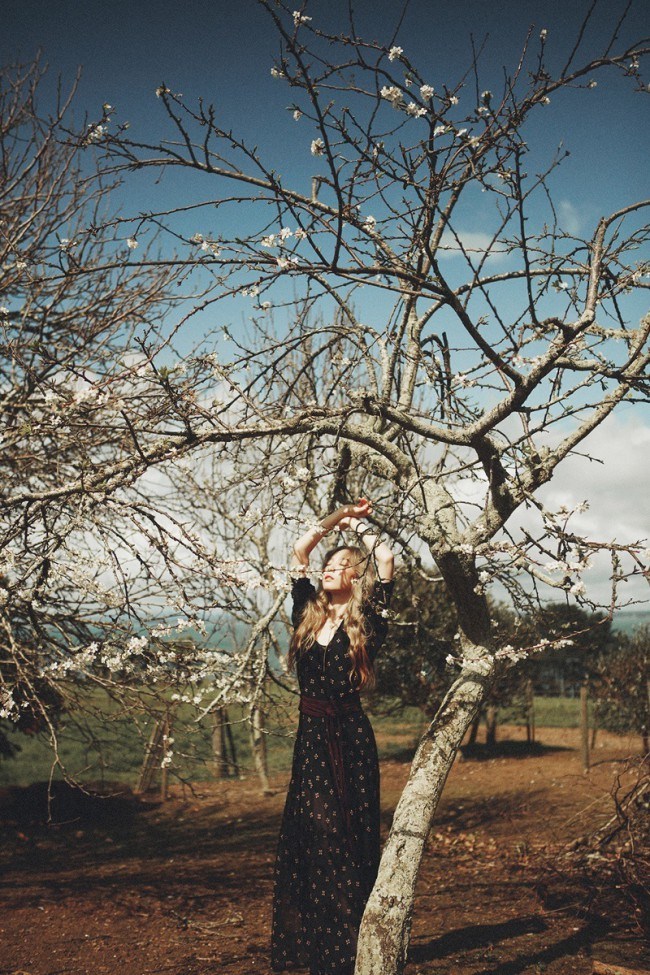