Originally posted on Pann, netizens discuss top 10 idol groups that often get criticized for no reason by false rumors and accusations.

Titled “Top 10 Idol Groups That Get Criticized Even For Breathing,” here is the direct translation of the post and comments below. 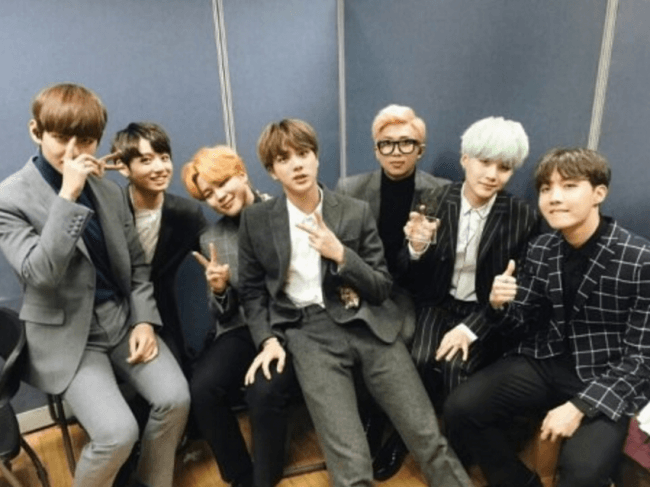 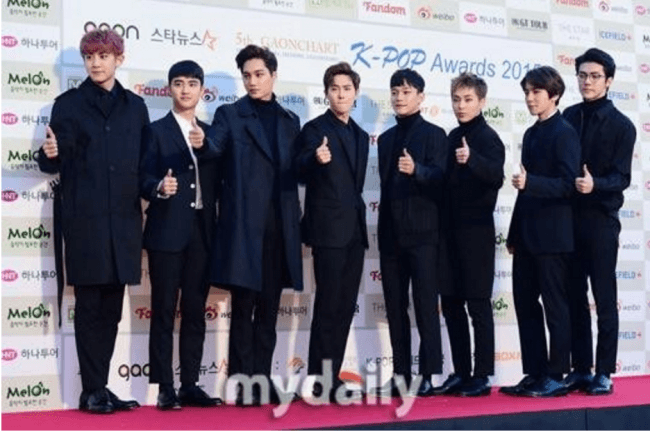 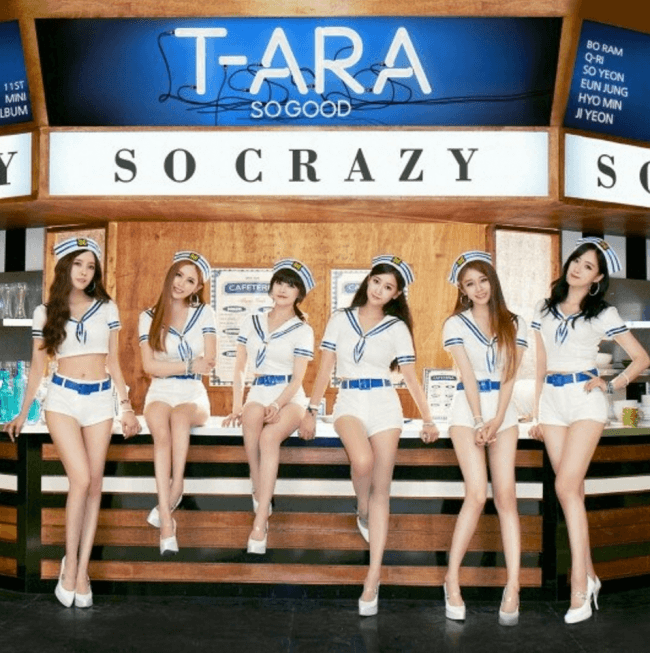 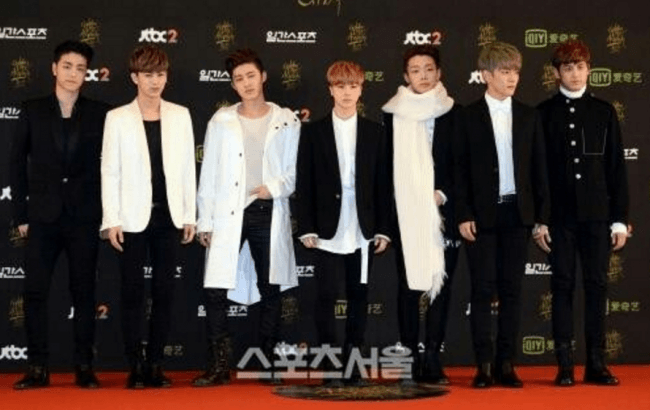 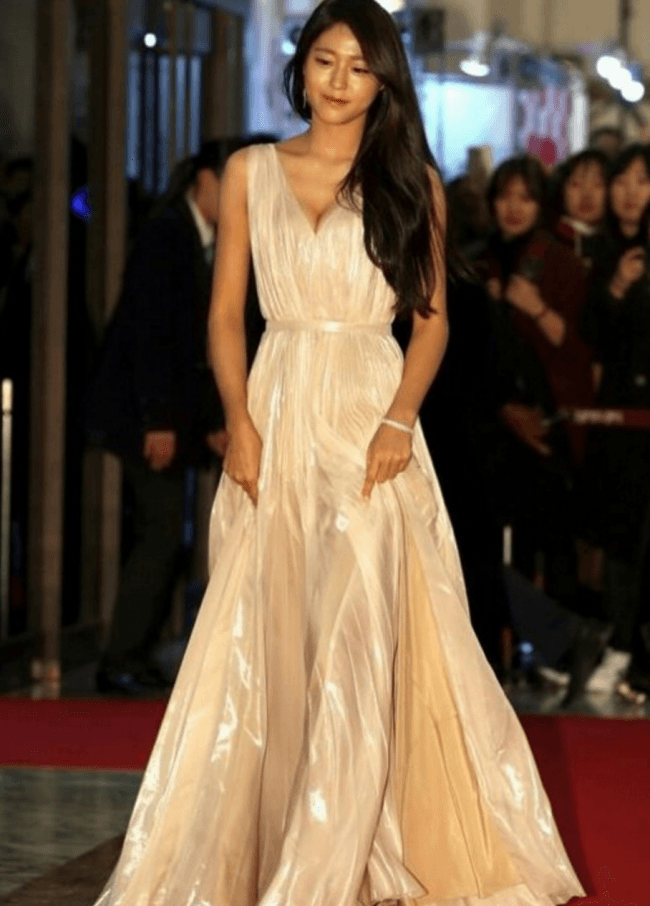 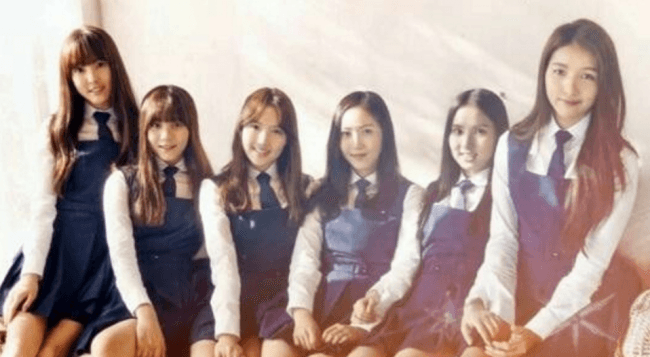 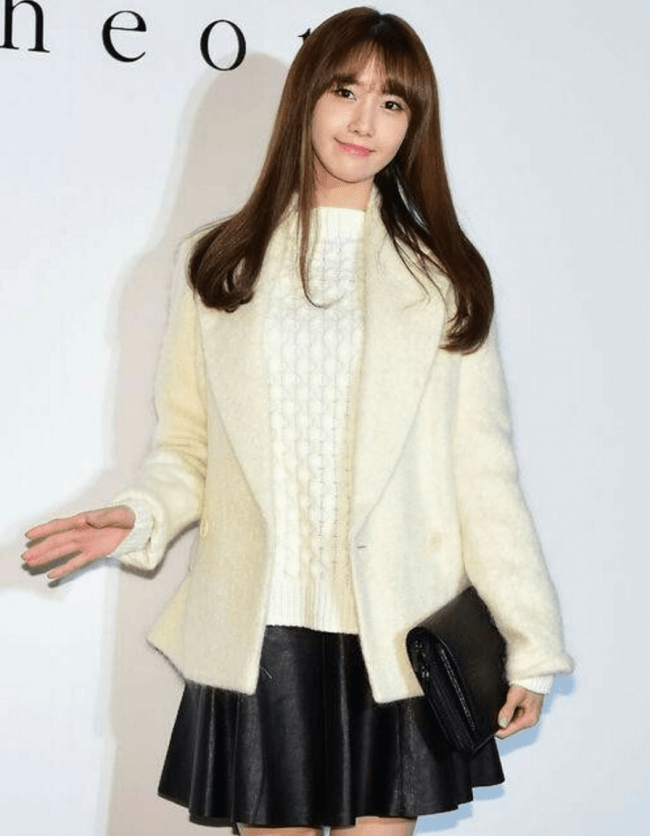 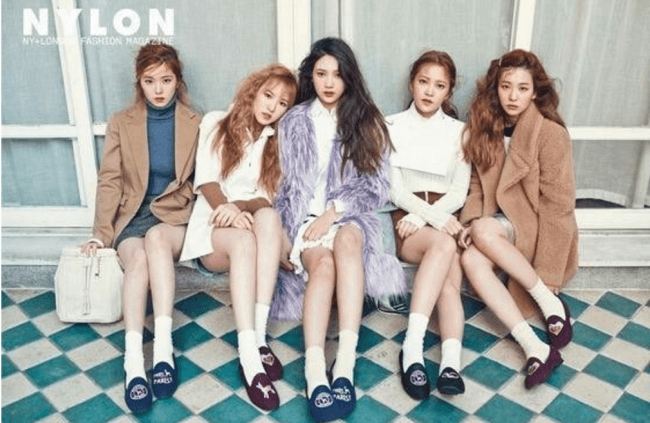 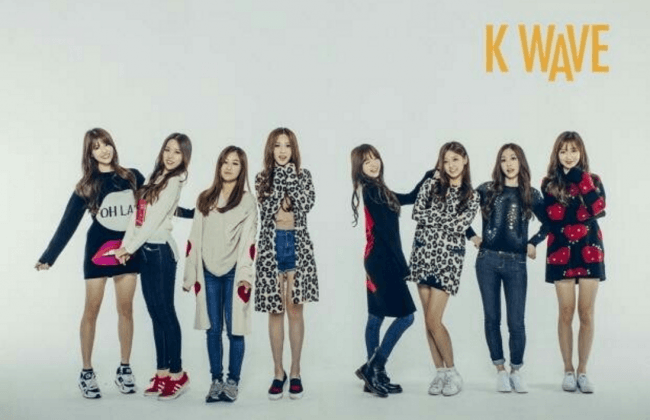 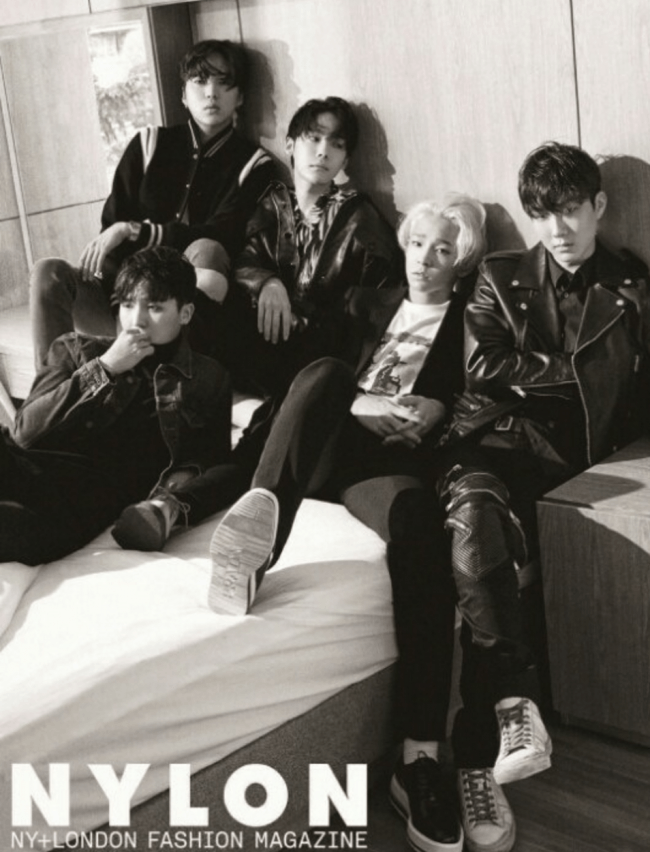 [ +106 / -2] Red Velvet gets treated like queens. WINNER got insulted for Minho’s lap lyrics, parking prices and other things that deserved the hate so leave them out. WINNER hasn’t even gotten the hate they deserved to an extreme extent