Recently, however, netizens discussed some male celebrities who are known for overusing the same pose over and over again. In fact, a recent post on Daum has compiled some of the biggest abusers of signature poses, creating incredibly hilarious gifs for fans to laugh over. 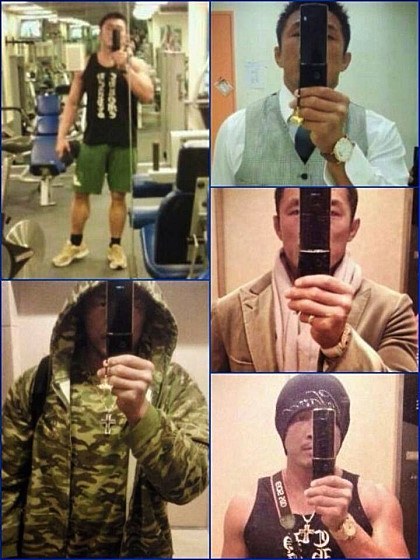 [ +108] Yoon Doojoon changed his signature pose to this 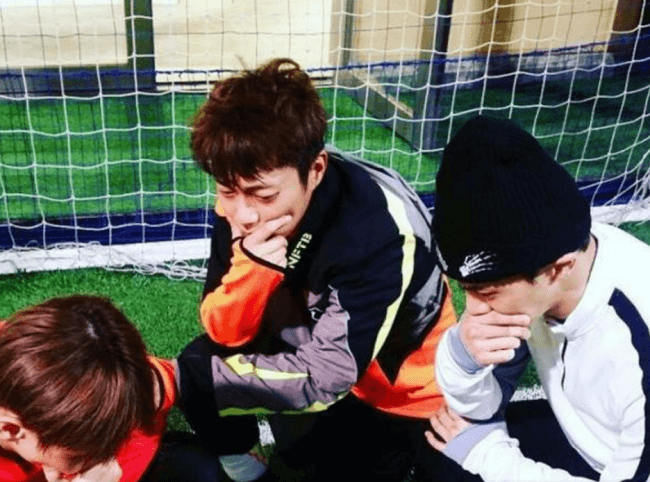 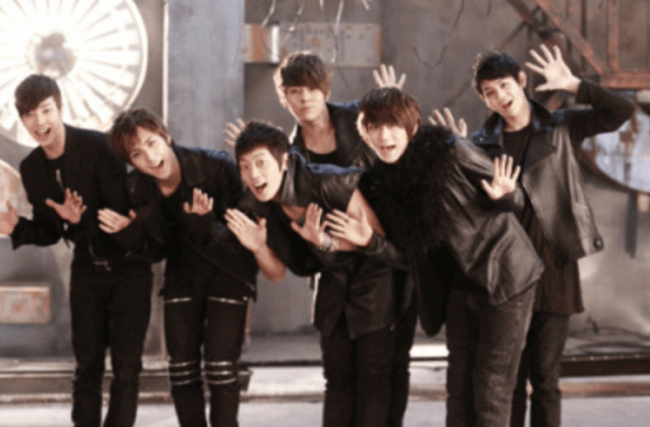 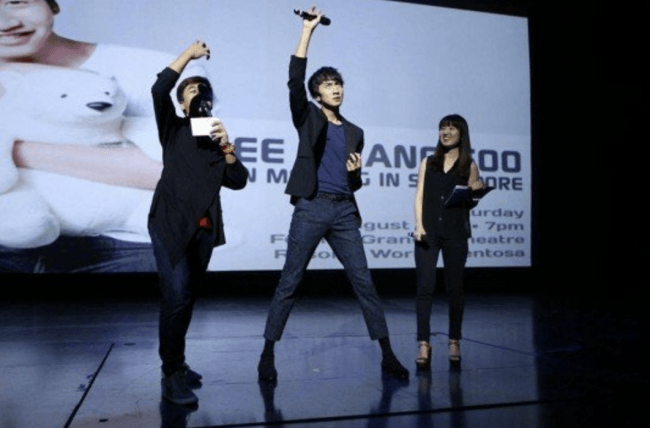