On Running Man’s 225th  episode, aired on December 14th, the main cast, joined by Kim Woo Bin and Lee Hyun Woo, transformed into secret agents all trying to solve their greatest case. However, the plot has a twist, leaving the members befuddled in this mystery. Here are our TOP 10 moments of the latest episode! Warning: Spoilers Ahead.

Ahh, sneaky sneaky Suk Jin (though admittedly, we were just as surprised to see he was the “last man” hanging) 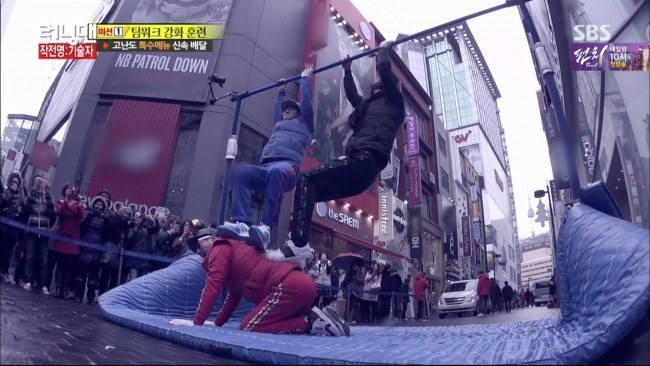 Well…it looks like it was broken pretty easily, thanks to Haha

Noting Jong Kook’s signature small eyes, Jae Suk mentioned a time where Jong Kook was on the plane watching a movie, and a stewardess put a blanket on his head because she thought his eyes were closed! Granted, he was watching it the dark.. 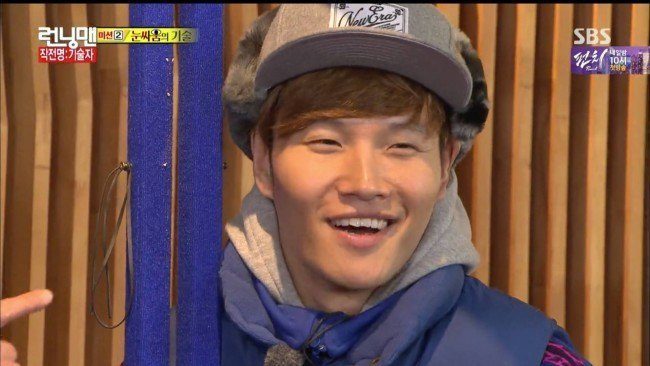 Haha: I think you look like a cuttlefish! ヾ( ･`⌓´･)ﾉﾞ

Hmm, one of these pictures doesn’t belong~ 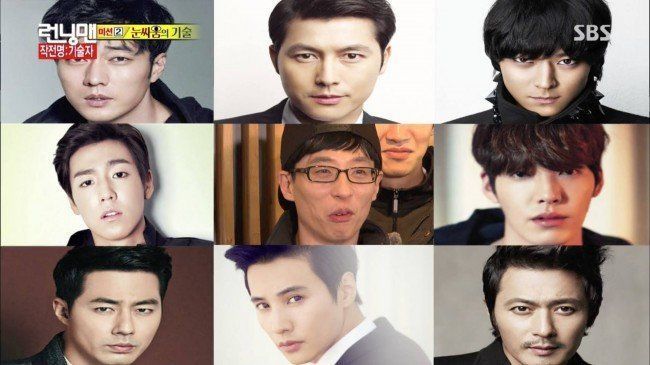 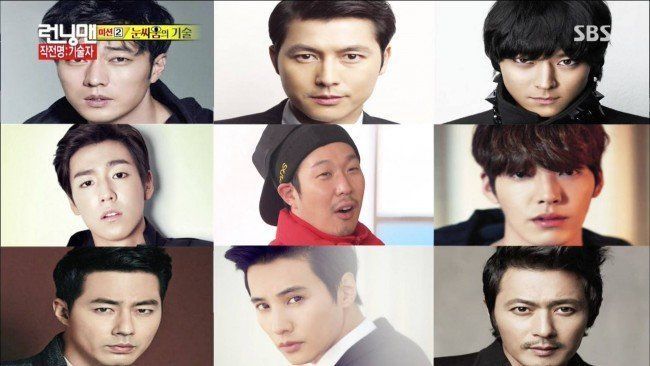 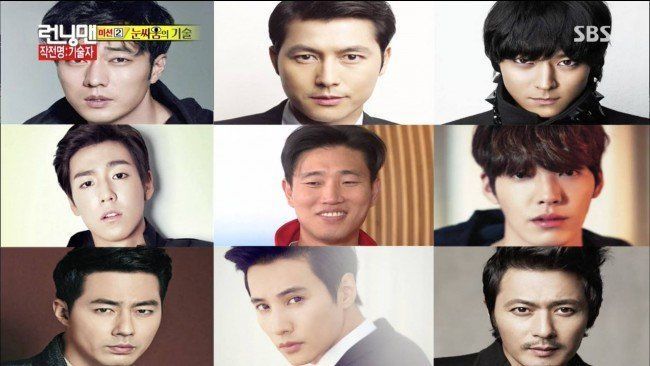 Running Man members are truly the beauties of 2014 xD 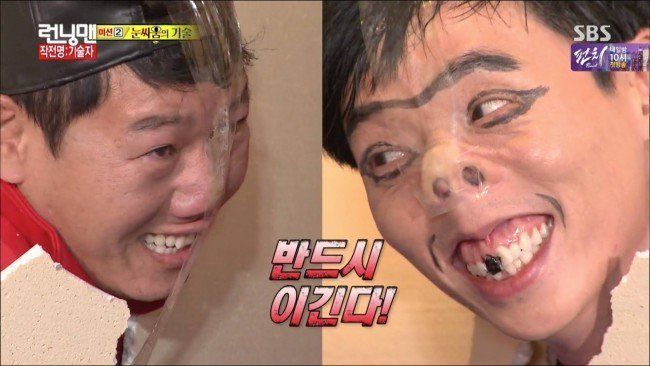 10. Jae Suk’s and Kwang Soo’s happy dance after hearing Jong Kook is out

Not even caring why The Commander was out, Jae Suk immediately broke out in a happy dance, with Kwang Soo joining.

What were your favorite moments in this episode? Did we miss any?