Netizens recently discussed a female idol that everybody would want as their best friend.

There are many close friendships formed between idols, regardless if they are part of the same groups or not, due to the common experiences of being a trainee and the hard work that comes along with all of the training. But sometimes unexpected friendships may form, baffling fans who never expected such friendships to happen due to personality differences.

With that said, there are some idols who are so bright that everyone is drawn toward them. Netizens believe that one particular female idol is someone that everybody would want as their best friend due to her bright and nice personality which seems to be compatible with everyone.

Titled “I’m Jealous of Taeyeon That She Has A Friend Like Tiffany,” a direct translation of the post and comments can be found below. 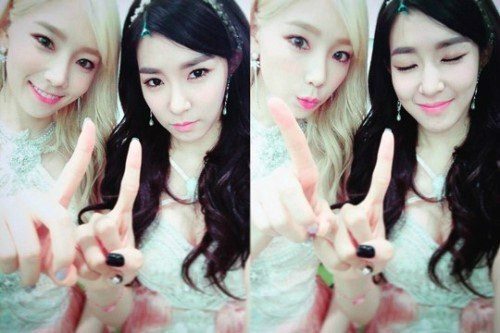 “When you see the two show their friendship, I really get an motherly like expression on my face T_T”

“When Taeyeon spins like this randomly, Tiffany follows her from behind hahahahaha” 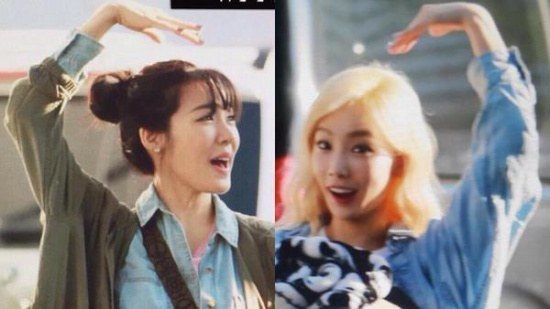 “When you combine them, they make a shape like this…. 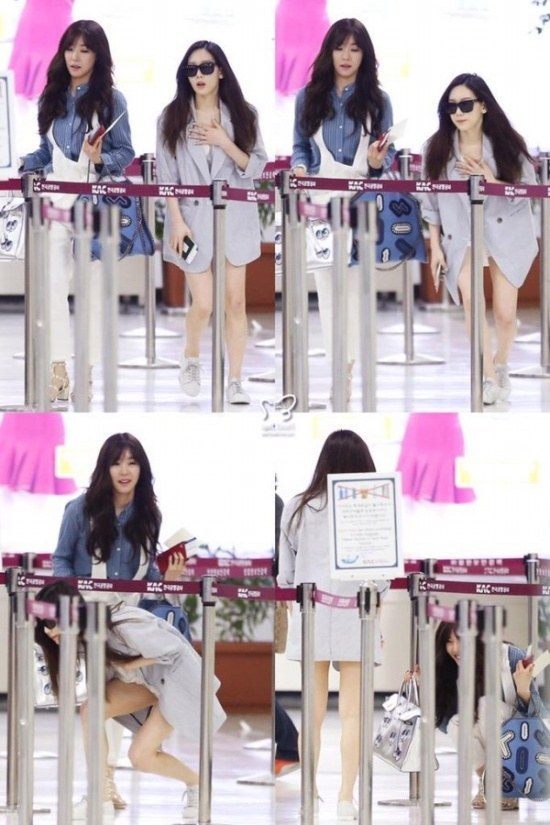 “When Taeyeon goes under like this, Tiffany follows her from behind….

But why do you have two bags tiffany hahahaha Is that Taeyeon’s? hahahaha”

“And here is the GIF that made me save and make this post, ‘Taeyeon, tok tok'”

Tiffany took her clothes off for Taeyeon who looked cold 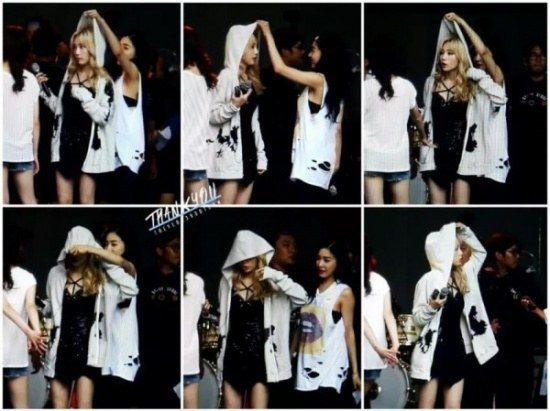 “I think Tiffany is taking care of Taeyeon to fulfill her happiness right?!

Awww… I heard even if there is one friend that loves and takes care of you, you don’t feel alone living in the world.” 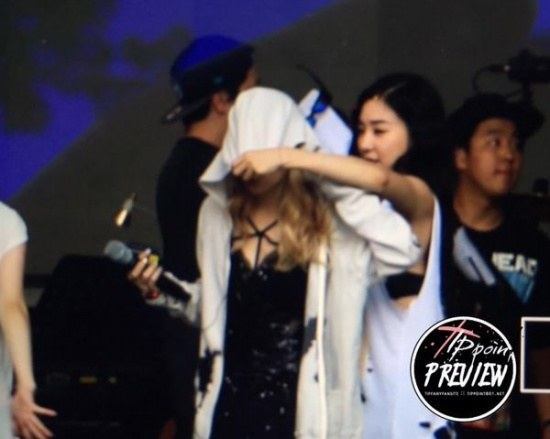 “They are friends that can depend on each other. Tiffany takes care of her ^.^

I heard Taeyeon recently broke up…. I hope Tiffany takes care after her

[ +37 / -3] I heard Tiffany couldn’t speak Korean well in the beginning and Taeyeon was always next to her… They have been living together since they were 15.. There is no more to say since they lived together for 13 years.. We say we are jealous of Taeyeon for having such friend like Tiffany but I bet Taeyeon also does something for Tiffany for this friendship to last!! When Tiffany was asked to reveal her best friends, she said that she wants to exclude Taeyeon before answering since it was so obvious. She doesn’t consider Taeyeon as just a friend but a family member… I really love watching the two!! Taeyeon and Tiffany fighting <3<3 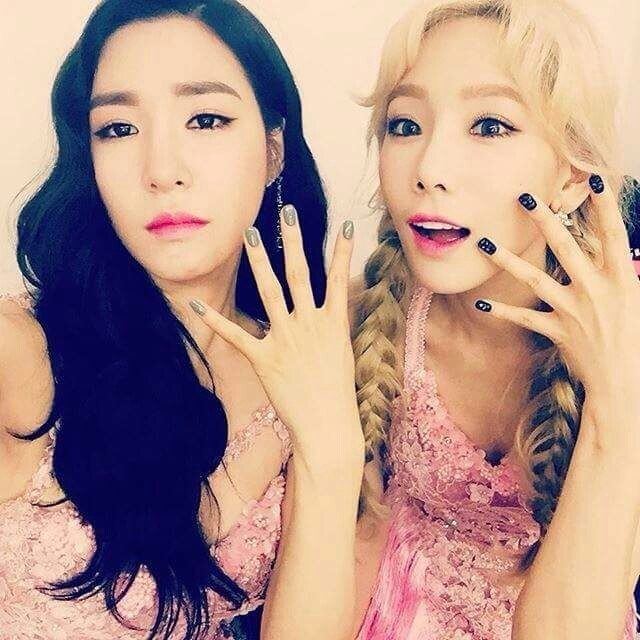 [ +34 / -3] It was really unexpected that Tiffany is also a close friend of Jessie’s for 10 years haha their personality is so different haha I heard Tiffany is close to both Bora and Hara.. I really like how she is so bright